Camí Cala Carbó-5, 1, 07830 Sant Josep de sa Talaia, Balearic Islands, Spain
Getting there
You can access from Cala d'Hort, via es Cubells or from the detour located on the outskirts of San José, following the indications.

Small cove surrounded by pine trees.
Length and width: 60 meters in length and 50 in width.
Shore and bottoms: Coarse sand shore of natural origin with sectors of pebbles. Sandy bottoms with areas of boulders and algae. Little depth and smooth unevenness.
Orientation and winds: West.
You can't do this 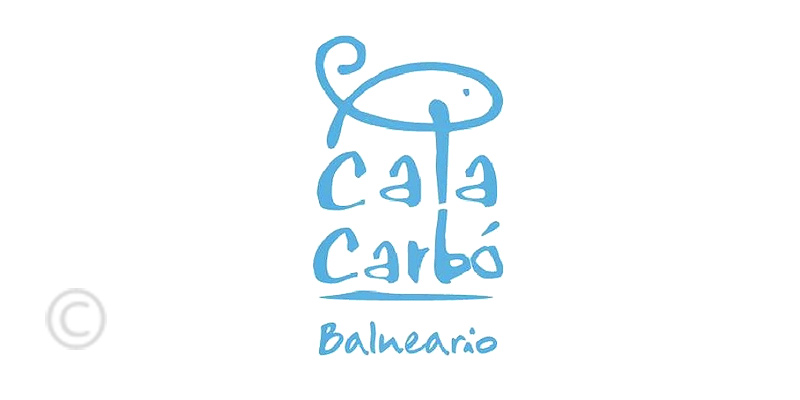 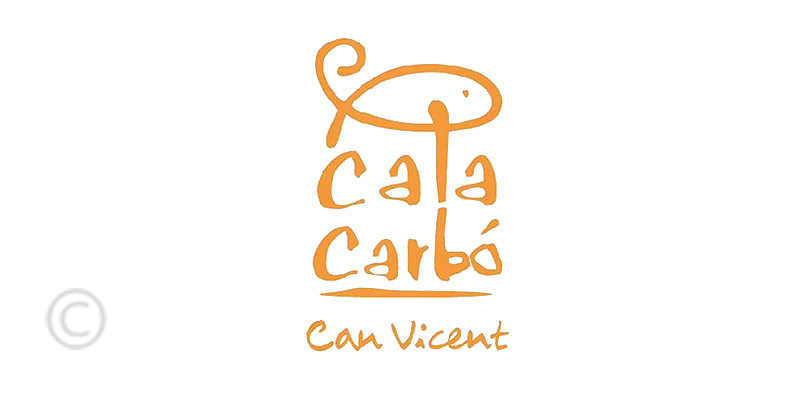 Cala Carbo Is one of the most beautiful beaches frequented by the inhabitants of the island, Which seek above all the tranquility Of this singular ricón of Ibiza. Despite its modest size, it is not one of the busiest de San Jose, Not even in the most powerful summer months.

It is surrounded by a landscape of the most typical, with small cliffs full of green pines and some other Varadero that contributes to grant him that charm that he enjoys.

Do not be fooled by the tone of its waters. It is true that they are not the turquoise color we are used to, but this is because the background is composed of gravel on the shore and small boulders and algae inland.
You may find it somewhat revolted in days of greater current, but it is not usual as it is an area well protected from the wind.

You may think that the rock coves are not the most appropriate for children, however, they also offer certain attractions for them. In this case, thanks to the composition of your fund, the Scuba diving or snorkeling gives you the most grateful views and offers you the chance to practice Fishing from a tiny pier, Something that always awakens the curiosity of the little ones. In addition, we know that more than one is usually a little "tiquismiquis" when it comes to filling up with sand from top to bottom, therefore, that this beach is something thicker will be a point in its favor.

For the older ones there is also a good incentive to get closer to Carbó cove. This beautiful enclave has Two of the most popular restaurants on the island to taste the best fish of the gastronomy of Ibiza: the restaurant Can Vicent and his neighbor The Spa. Both work with the pieces that fishermen in the area capture the same day, so that freshness is the main feature of their dishes.

The cove has sunbeds and umbrellas service, so you can spend all day in it without needing to take a sunstroke. If you manage to hold until late afternoon, you can contemplate one of the sunsets most spectacular on the island. You only have to swim until you pass the projections on both sides.

Under no circumstances do you forget the diving glasses and, if you have some kind of special footwear for water, your feet will thank you.