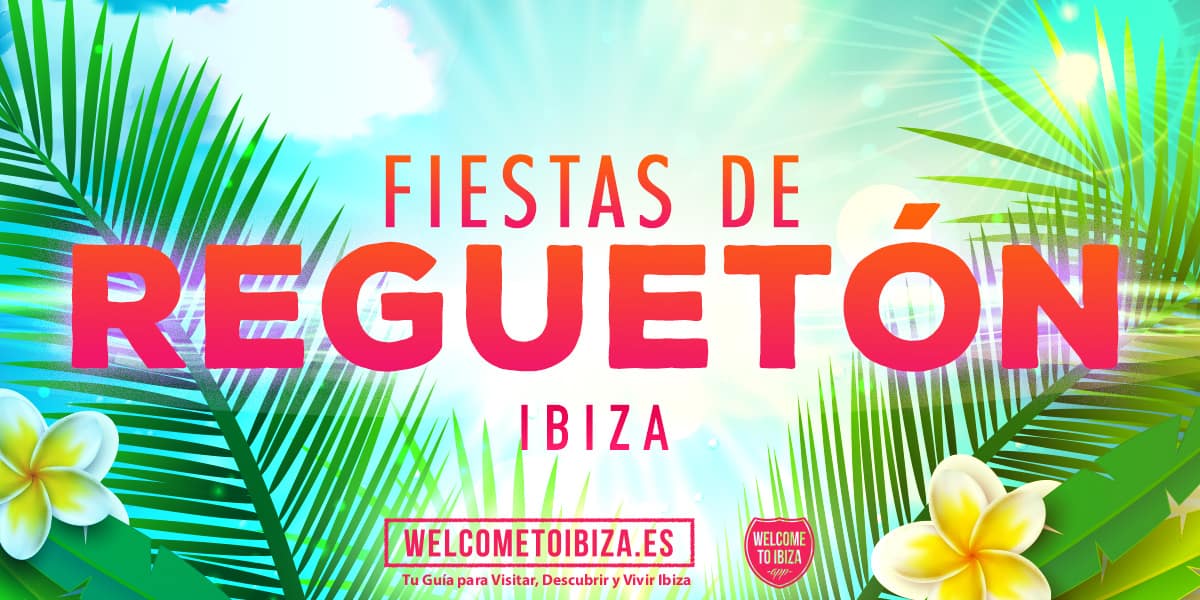 There is no turning back: reggaeton has conquered the island. If you're a perreo lover, this 2019 has several reggaeton parties in Ibiza to choose from

It is a fact, for better or for worse, the reggaeton has arrived in Ibiza and it seems to stay.

Maluma, J. Balvin, Daddy Yankee, Bad Bunny ... Admit it! As much as you deny reggaeton, you have also danced it once! And is that although the lyrics are not pure poetry and most of the songs sound the same (or so some say), we can not deny that it has a rhythm of those that, when it gets in your head, it is impossible to remove.

In 2015 : the record producer and dj Juan Magan burst into Ibiza with his 'LatinIBIZAte', specifically in Hard Rock Hotel Ibiza. A party in which the reggaeton was the only protagonist.

However, it was not until 2018 when This musical style hit hard on the island. Guilty? The Italian businessman Gianluca Vacchi, that he created for the Discotheque Amnesia su party 'Vibra!'. Many were those who raised their hands to their heads when they saw the first poster, however, the room hung the 'sold out' Wednesday and Wednesday as well. Danny Ocean, Becky G, Luis Fonsi, Karol G, Ozuna or Sebastián Yatra passed through the San Rafael club to literally make the public vibrate.

Despite its success, the party lasted only one season, but it opened the ban on this musical genre. The very Ozuna, famous reggaeton singer, he was inspired by Ibiza to compose one of the themes of his last album. "I do not forget that night in Ibiza", says the song, and it is that apparently the singer fell in love with the island during one of his visits. The video clip began shooting in different locations in Ibiza in October 2018, however, as of today it has not been published.

The fact is that, despite the large number of detractors who put the cry in the sky with the arrival of the first reggaeton parties, this style has managed to revive part of the Ibizan night.

This 2019 are many clubs that have climbed the reggaeton cart with posters that can not go unnoticed by lovers of the perreo.

Next we leave you the list of reggaeton parties in Ibiza for this 2019. To learn more and buy your tickets, click on the name of the party.

MUCH IBIZA, Ushuaïa Ibiza Beach Club. The spectacular beach club of Playa d'en Bossa surprises this 2019 with a party that will bring together some of the most popular reggaeton singers on the international scene. The event is held on Sundays and the guests include characters such as Bad Bunny, Daddy Yankee, Becky G, Natti Natasha, Nicky Jam, Ozuna or Anuel.

BRUTAL IBIZA, Privilege Ibiza. Karol G, Wisin & Yandel, Farruko or Zion & Lennox are part of the line up on Saturdays in which it holds the title of “the world's largest nightclub”. However, if there is something that has revolutionized the fans of this musical genre, it is the concert that Maluma, one of the greatest exponents of reggaeton currently, will offer at the San Rafael club.

J. BALVIN, Pacha Ibiza. The cherry disco scores a good goal with the residence of one of the reggaeton superstars: J. Balvin. The creator of songs like 'Safari' or 'My people' will make you dance it all Tuesday nights at Pacha. Stay tuned, because there are only six dates! 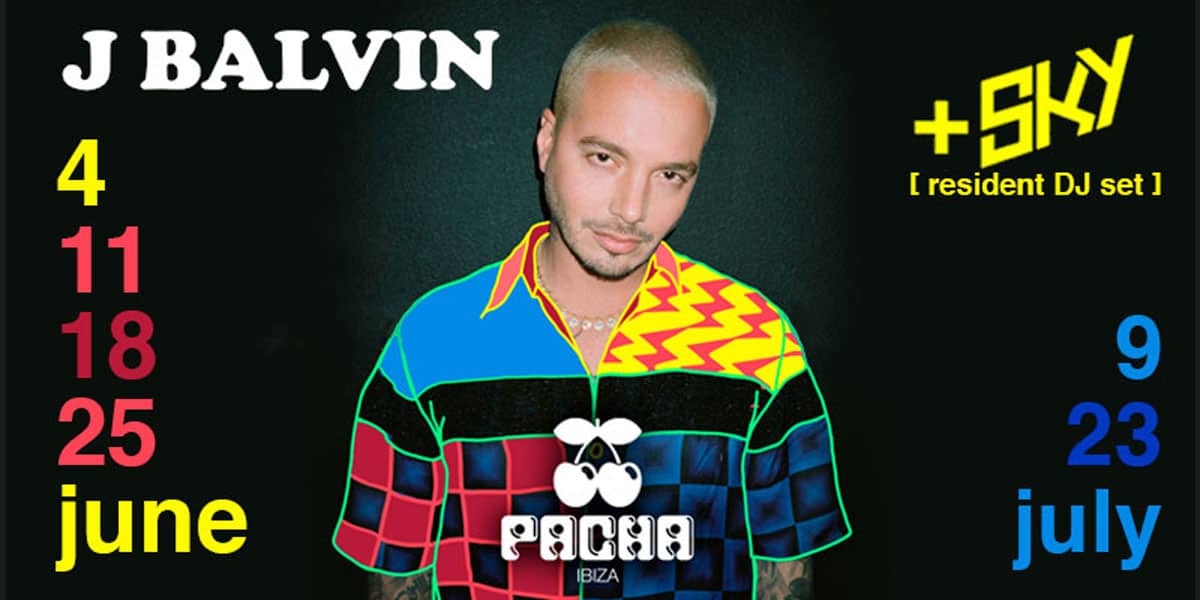 RICHBITCH, Hï Ibiza. RichBitch began occupying the nights of the Privilege nightclub a few years ago and this season passes to the majestic Hï Ibiza. Busta Rhymes, Bad Bunny, Claudio Tozzo or Danny Romero are some of those who will pass by the club booth on Mondays.

MAMACITA, Amnesia Ibiza. A curious mix is ​​the one proposed by Amnesia Ibiza with Mamacita. Hip hop and reggaeton in only two dates.

FOAM PARTY / FOAM PARTY, Amnesia Ibiza. One of the most emblematic parties on the island this 2019 becomes an urban trend space in which Hip Hop, Funk, R&B, Trap and Reggaeton take center stage.

If yours is the perreo, This summer you will enjoy it in Ibiza!