If you are a movie lover, you certainly already know that throughout the year el Can Jeroni Cultural Center, in San José, gives you the opportunity to enjoy some of the most interesting movies on the market. Generally independent feature films in original version with subtitles.

They are film screenings Returns that take place each Friday. at 20 hours. Attention, because the Time sometimes it goes varying depending on the time of year.

Here you can check the film that is projected every Friday.

A great occasion to enjoy the seventh art.

Film Program at Can Jeroni Fall 2022

Synopsis: Two Argentine musicians travel to Cuba and record their encounter with artists and everyday characters from the Caribbean island. Son Tango emerges from his journey, a look at Cuban society from the perspective and aesthetics of tango. The protagonists exalt the Latin American character of tango and blend it with son, in a dialogue in which both genres intertwine their essence, rhythm and melancholy. The plot axis of the documentary are two songs by Rosario singer-songwriter and bandoneonist Leonel Capitano: El sueño y la vigilia, a guajira with dreamlike aspects essential to the plot, and Cayuquero del Yumurí, a son dedicated to a canoeist who will motivate a journey of more than a thousand kilometers around the island to fulfill a promise.

In addition to the screening, there will be a brief musical performance by Leonel Capitano and a colloquium with the filmmaker.

Synopsis: Drama set in tumultuous Northern Ireland in the late 60s. Follow little Buddy as he grows up in an environment of labor struggle, cultural change, interfaith hatred and sectarian violence. Buddy dreams of a future that keeps him out of trouble, but in the meantime he finds solace in his passion for movies, the girl he likes in her class, and her charismatic parents and grandparents. . 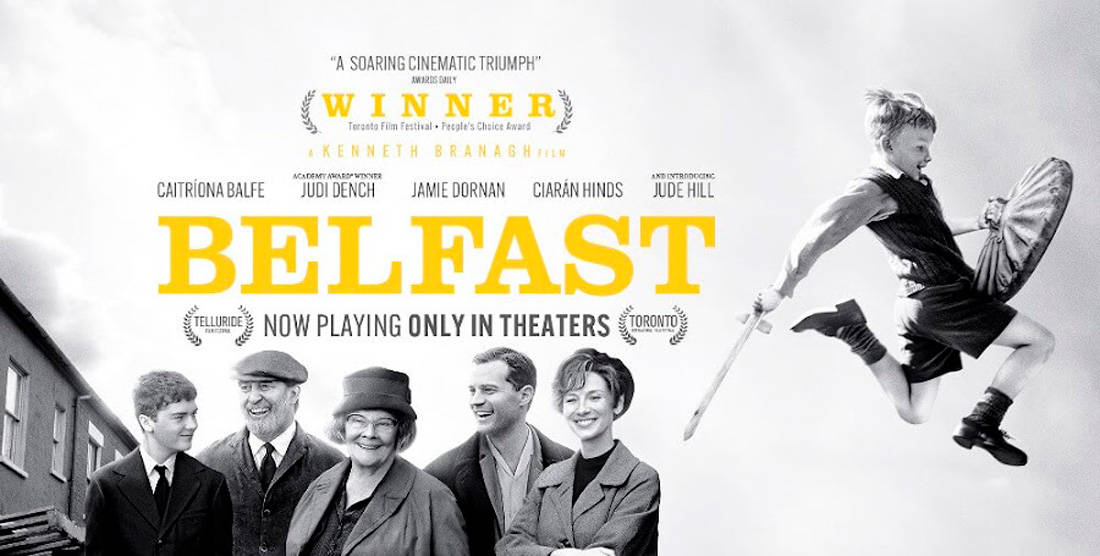 Synopsis: Samay, a 9-year-old boy who lives with his family in a remote village in India, discovers cinema for the first time and is absolutely mesmerized. Against his father's wishes, he returns to the cinema day after day and befriends the projectionist who, in exchange for his food, lets him watch movies for free. He quickly realizes that stories turn into light, light into movies, and movies into dreams. Infected by emotion, Samay and his restless gang investigate tirelessly to try to capture the light and project it to see 35mm films. Together, they use an innovative trick and succeed in making a projection device. However, chasing your dreams often means leaving behind the things you love. 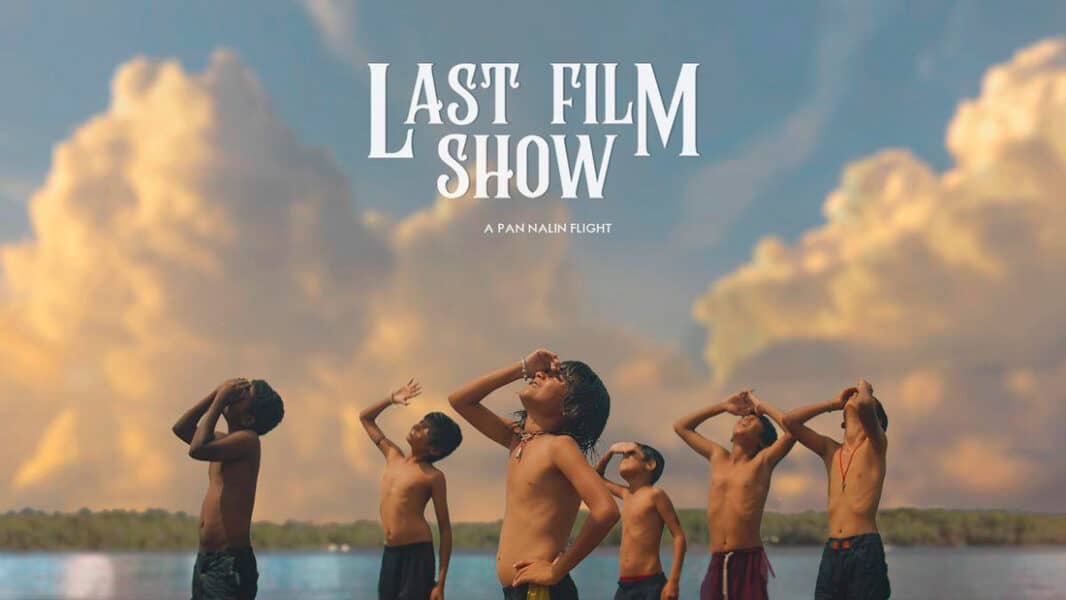 Synopsis: Yuri, 16, has spent his entire life in the Gagarin Towers, a housing project located on the outskirts of Paris, and dreams of being an astronaut. When the demolition of the Towers is raised, Yuri joins the resistance. With his friends Diana and Houssam, he embarks on a mission to save his home. 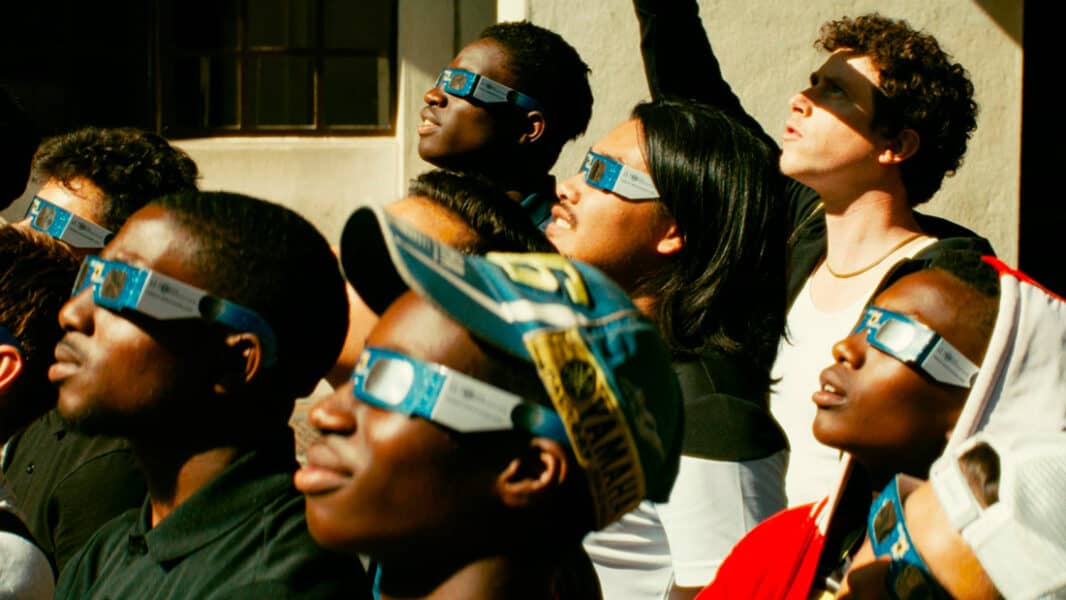 Synopsis: A Canadian farmer takes on a large corporation after a manager interferes with his crops. 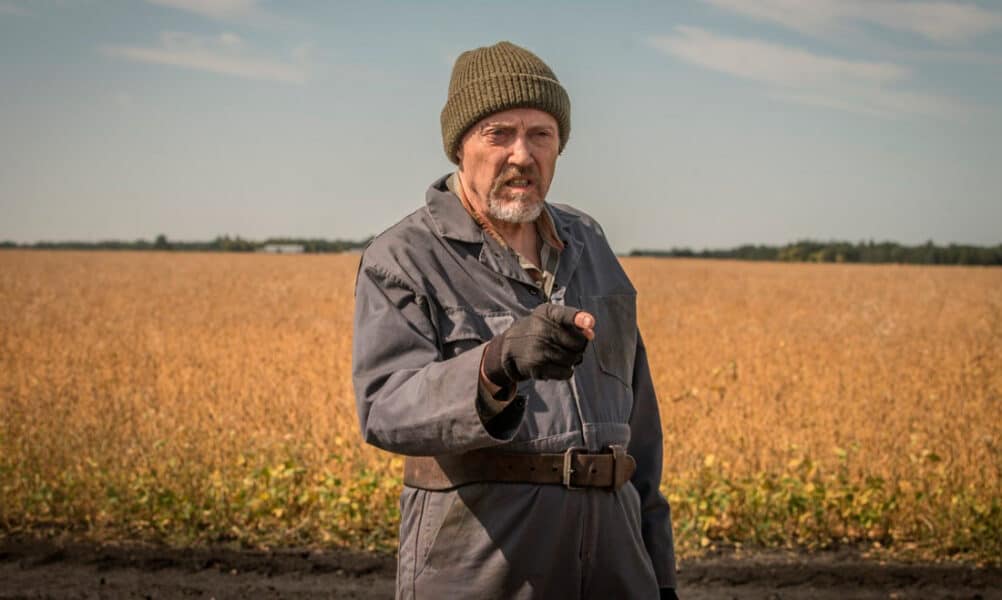 Synopsis: Summer of '76. A heat wave is causing the Swiss countryside to dry up fast. In a suffocating environment, Gus, who is thirteen years old and is the son of a farmer, sees his family environment and his innocence crack: he is living the end of a world. 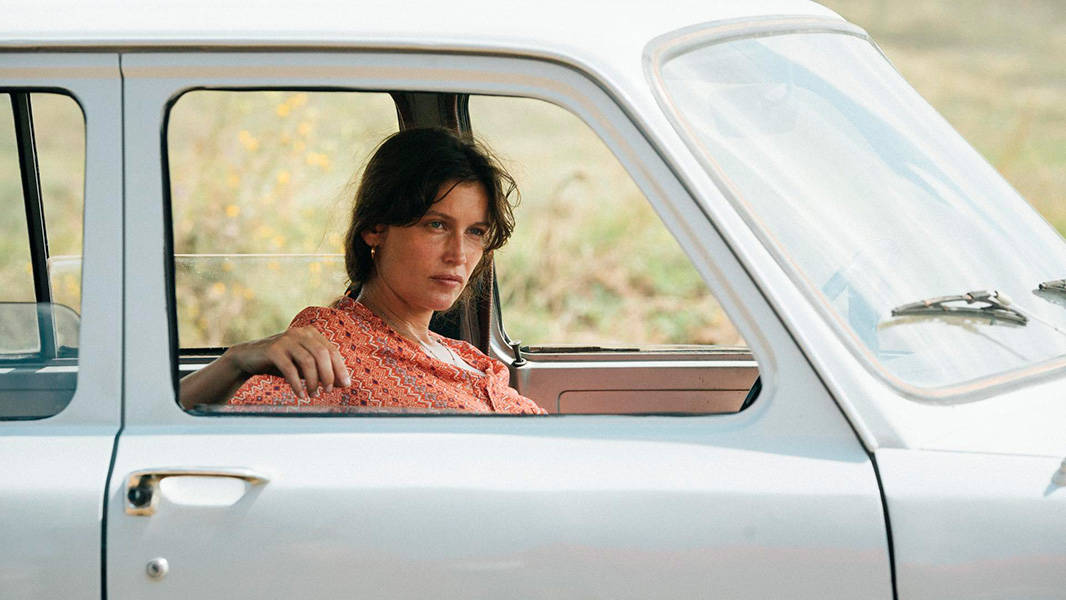 Synopsis: David, a 7-year-old Korean-American boy, sees how his life changes overnight in the mid-80s when his father decides to move his whole family to rural Arkansas to open a farm, with the purpose of achieving the American dream. 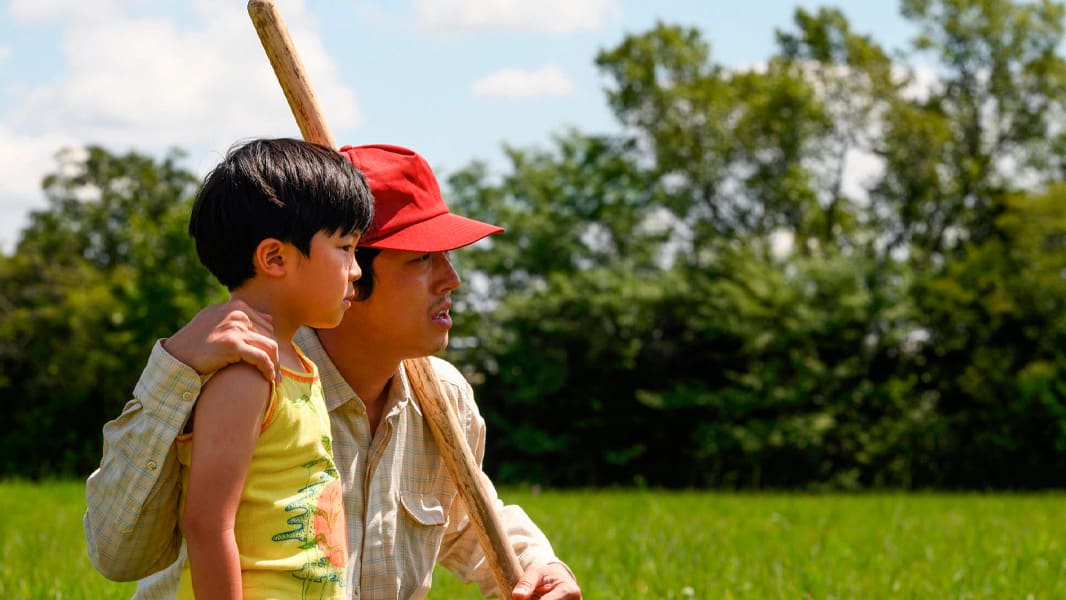 Synopsis: Johnny Saxby is a young farmer from Yorkshire who tries to escape from his problems with alcohol and sex. When a Romanian immigrant arrives in the village to work in sheep farming, his vision of life will change radically. 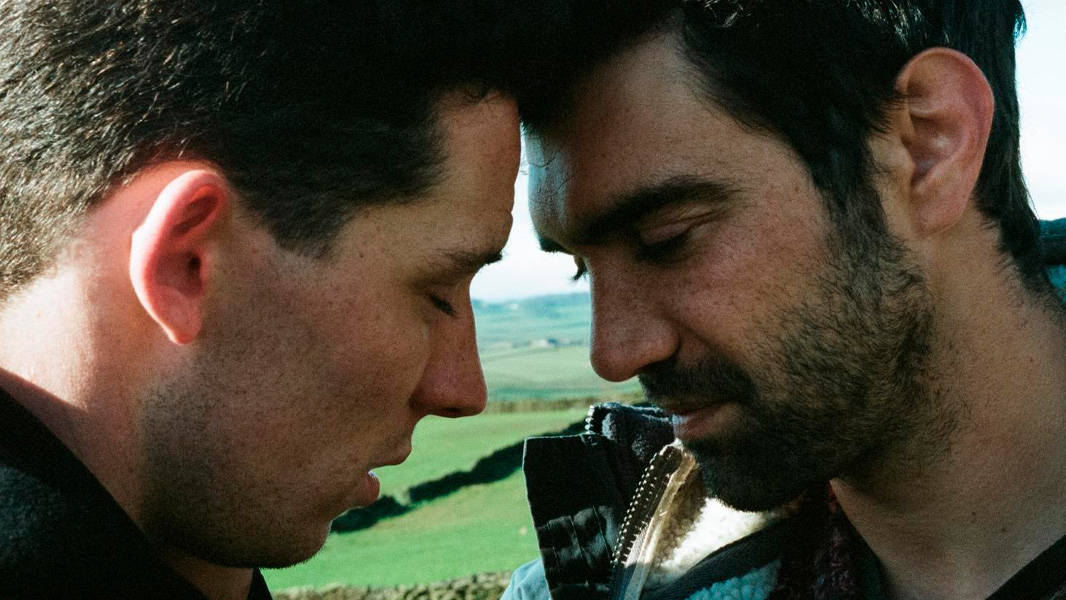 Synopsis: Myriam and Antoine Besson have divorced, and she requests sole custody of her son Julien to protect him from a father she accuses of being violent. Antoine defends his case as a despised father, and the judge in the case rules in favor of joint custody. Hostage to the growing conflict between his parents, young Julien is pushed to the limit. 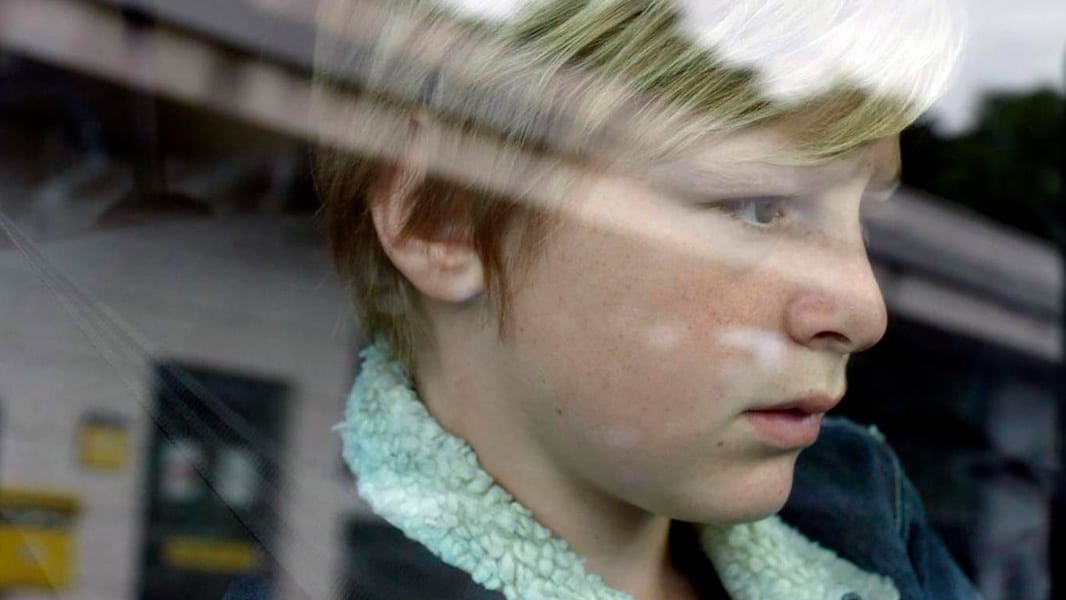 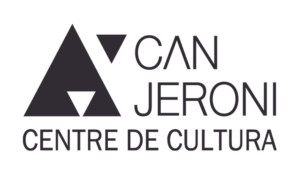