Theory of Joy: Exhibition for the 50th Anniversary of MACE 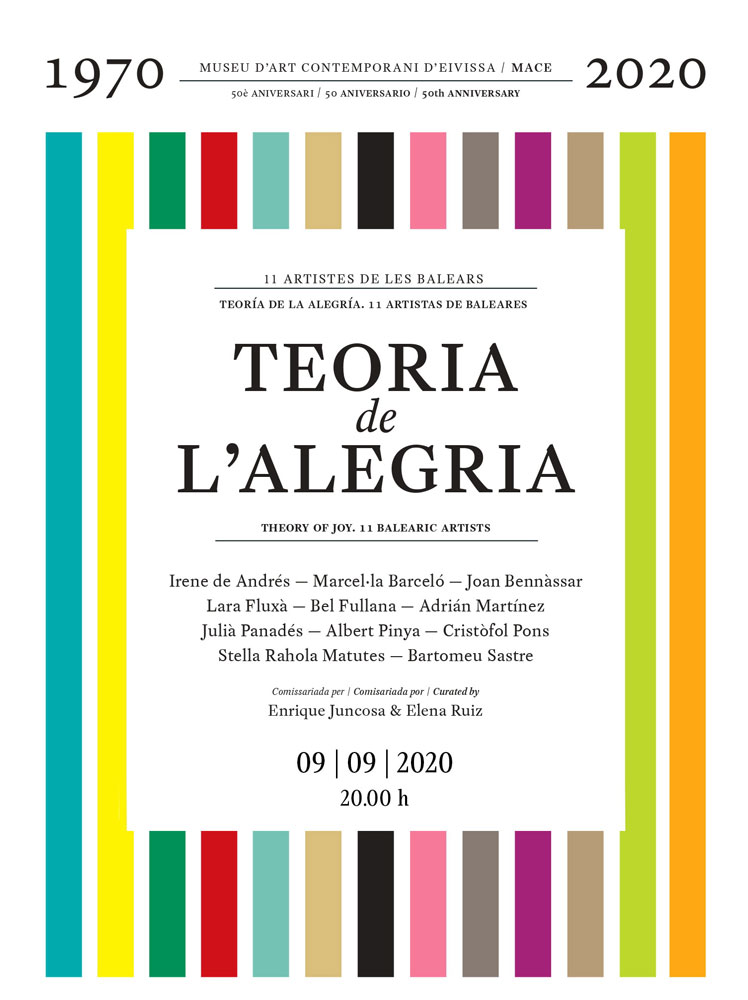 El Museum of Contemporary Art of Ibiza (MACE) commemorate his 50º Anniversary With exposure "Theory of Joy", which inaugurates the 9 September 2020 in the weapons room of the MACE.

It is an exhibition curated by Enrique Juncosa, independent curator linked to Ibiza and Elena Ruiz, director of MACE, in which they participate 11 young artists from the Balearic Islands. They all belong to a new generation of Balearic artists who are between 30 and 40 years old and who have begun to exhibit and work outside the islands.

The works of these artists present common elements. They all made themselves known at the beginning of the profound economic and political crisis experienced in Europe recently, with a substantial decrease in the spaces for criticism and debate in the media and a general feeling of distrust that floats around art collecting. Perhaps that is why many of these artists have emigrated or work temporarily abroad.

Furthermore, the work of all of them is influenced by the concept art revisitation that has taken place in recent decades and by a discourse that, without ruling out more poetic proposals, is very steeped in a critical and supportive discourse and of a remarkable sense of humor.

The exhibition will feature two locations: the Armoury in the Museum of Contemporary Art of Ibiza and a external room where you can also visit different works.

The exhibition includes several works by each artist and will be accompanied by debates between artists, critics, gallery owners, curators and managers of the islands.

The exhibition, which is funded by the Balearic Government, emphasizes the museum's commitment to the local cultural scene. Friends of MACE, Royal Plaza, OD Hotels, Hotel Cenit and Concept Hotel Group also collaborate in the exhibition.

The exhibition can be visited until December 31 of 2020. 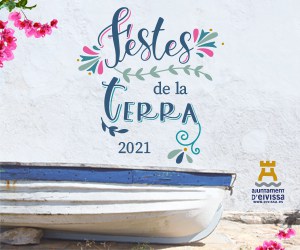 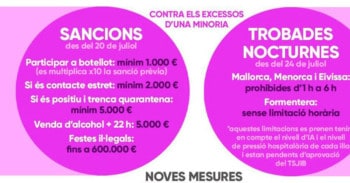