Zinètic Cinema: Independent Cinema in VOS at the Regio Cinema

The independent film cycle Zinètic Cinema returns to Cinema Regio from San Antonio with an interesting program in original version with subtitles.

Zinètic Cinema is a great opportunity to enjoy on the island of quality cinema and something far from the usual commercial circuits and the premieres that come to Ibiza.

Remember that the price of the entry it's just 5 euros, So you have no excuse to miss an appointment with Zinetic Cinema!

Synopsis: Italy, XNUMXth century. Benedetta Carlini arrives at the convent of Pescia, in Tuscany, and claims to be able to perform miracles since she was young…. Adaptation of the novel "Immodest Acts: The Life of a Lesbian Nun in Renaissance Italy (Studies in the History of Sexuality)" by Judith C. Brown, which revolves around sexuality in a convent and the homosexuality of one of her nuns , who from a young age began to have visions without knowing the reason.

Synopsis: After a series of unexplained crimes, a father finds his son missing 10 years ago.

Synopsis: Returning home after his father suffered an accident, Jeffrey Beaumont (Kyle MacLachlan, 'Sex and the City') finds an amputated human ear on the way. Alert Police Detective John Williams, whose daughter, Sandy, is a friend of hers. She tells him the details about a suspicious woman named Dorothy (Isabella Rossellini, 'Wild Heart'), who may be connected to her father's case.

Synopsis: Henry is a comedic stand-up writer with incisive humor. Ann, an internationally renowned singer. The center of all eyes, together they form a happy couple surrounded by glamor. The birth of their first-born, Annette, a mysterious girl with an exceptional destiny, will change their lives.

Synopsis: The protagonist of the story, Suzu, is a 17-year-old high school student who lives with her father in the rural town of Kochi. Wounded by the loss of her mother at a young age, Suzu one day discovers the gigantic online world of 'U' and immerses herself in this alternate reality at the hands of her avatar, 'Belle'. A short time later, all the eyes of 'U' are fixed on Belle (Suzu) and her ability to sing, although suddenly one day the figure of an infamous and mysterious being appears before her that appears to be a dragon.

Synopsis: A man is sent to "La Maca", an Ivorian prison in the middle of the forest, which has the peculiarity of being governed by its own prisoners. Following tradition, with the first red moon he is designated by the chief as the new "Roman", which implies that he has to tell a story for the rest of the prisoners. After discovering what fate awaits him, he begins to narrate the life of the legendary rebel “Zama King”, with no other option than to extend his story until dawn.

Synopsis: Julio is dead. This is terrible news for UFO Levante, the association of ufology fans that he led. Death strikes one of its members, José Manuel, with special force. Julio and he had a common project of vital importance. Now he must continue alone as the sole connoisseur of the cosmic secret that can alter the human future. Meanwhile, in Spain they are looking for a girl who disappeared weeks ago.

Synopsis: One night James Ballard (James Spader) crashes his car into Helen's (Holly Hunter), both are admitted to a hospital after having experienced a strange attraction to each other moments after the crash. After the accident in James's life, a new door will open that will lead him to a forbidden world, dominated by a dark game of danger, sex and death.

Zinètic Cinema at the Cine Regio 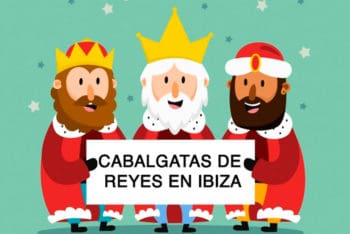 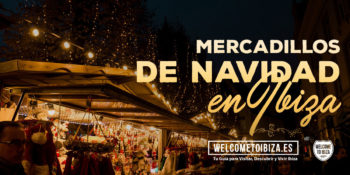 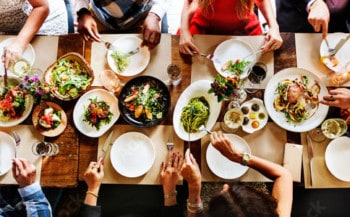 Restaurants with menus for groups in Ibiza

Restaurants with menus for groups in Ibiza