Typical desserts from Ibiza. Bocados with years of tradition

The famous flaó, the greixonera, the orelletes or the traditional salsa of Nadal are typical desserts of Ibiza that can not miss in the table of a good ibicenco

Ibiza has a amazing gastronomic wealth and a good part of it has the excellent services which own the products of the land.

It should not be the first time you hear about Bullit of peix or sofrit pagès, Delicacies that captivate anyone who deigns to taste them. However today we are going to move on to the sweet, the desserts typical of Ibiza.

If the starters and main courses are not usually too light, the same goes for sweets. However, as soon as they appear before your eyes, you will not be able to resist trying them. From here we recommend that if you are going to give yourself a great tribute when it comes to eating, always leave room for last.

The baking takes up a good number of pages of the recipe book. While some desserts are made only on specified dates like All Saints' Day or Christmas, others occupy our tables throughout the year. Moreover, we have also included certain Typical liqueurs which are already considered a dessert more.

You can try Make them yourself But, if you do not consider yourself a great cooker, you know that you can find them easily in any restaurant o Ibiza pastry shop.

Here we leave you part of those sweets that make up the pride of the cuisine of the island:

-Flaó. It is undoubtedly one of the best known outside of Ibiza and the most valued. In fact, like the ensaladas, it has become a most common gift for those who travel. El flaó is a kind of cheesecake that draws attention because peppermint is one of its main ingredients. 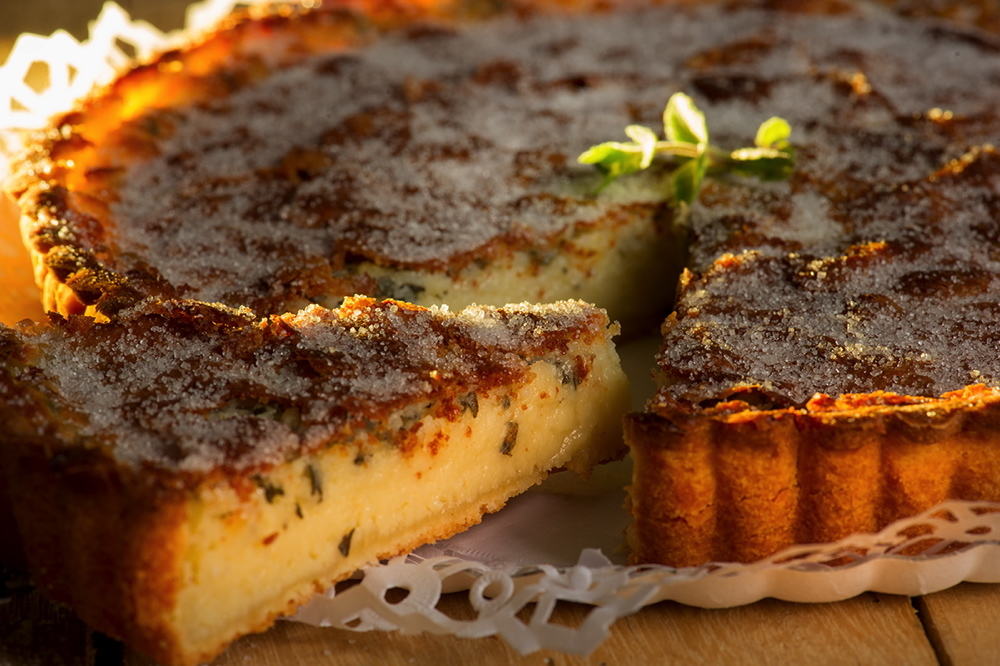 -Greixonera. Another of the typical desserts par excellence. In its elaboration, we use the old days that have been hard, so we can say that it is a recipe of use. The end result is a kind of pudding with an appetizing touch of cinnamon served cold. 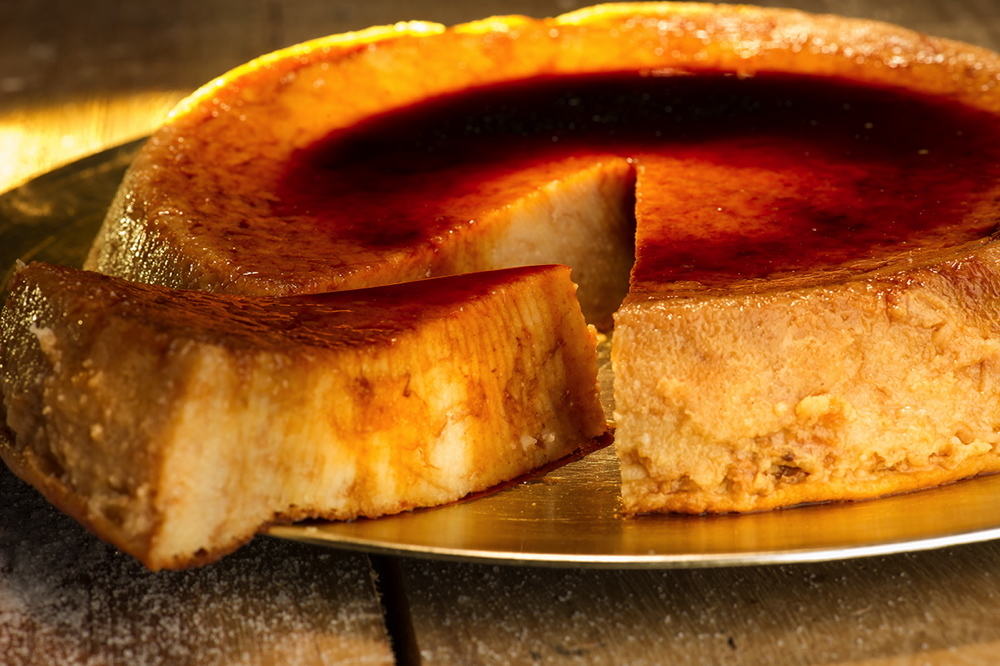 -Orelletes. They are perhaps one of the most representative candies on the island. There is no festejo that precie in which is not distributed a good tray of this delicacy. Although it may look like a cookie at first glance, it is not. The orelletes are a kind of fried dough with a mild aniseed flavor sprinkled with sugar. Contrary to what may seem, they should be soft and fluffy. 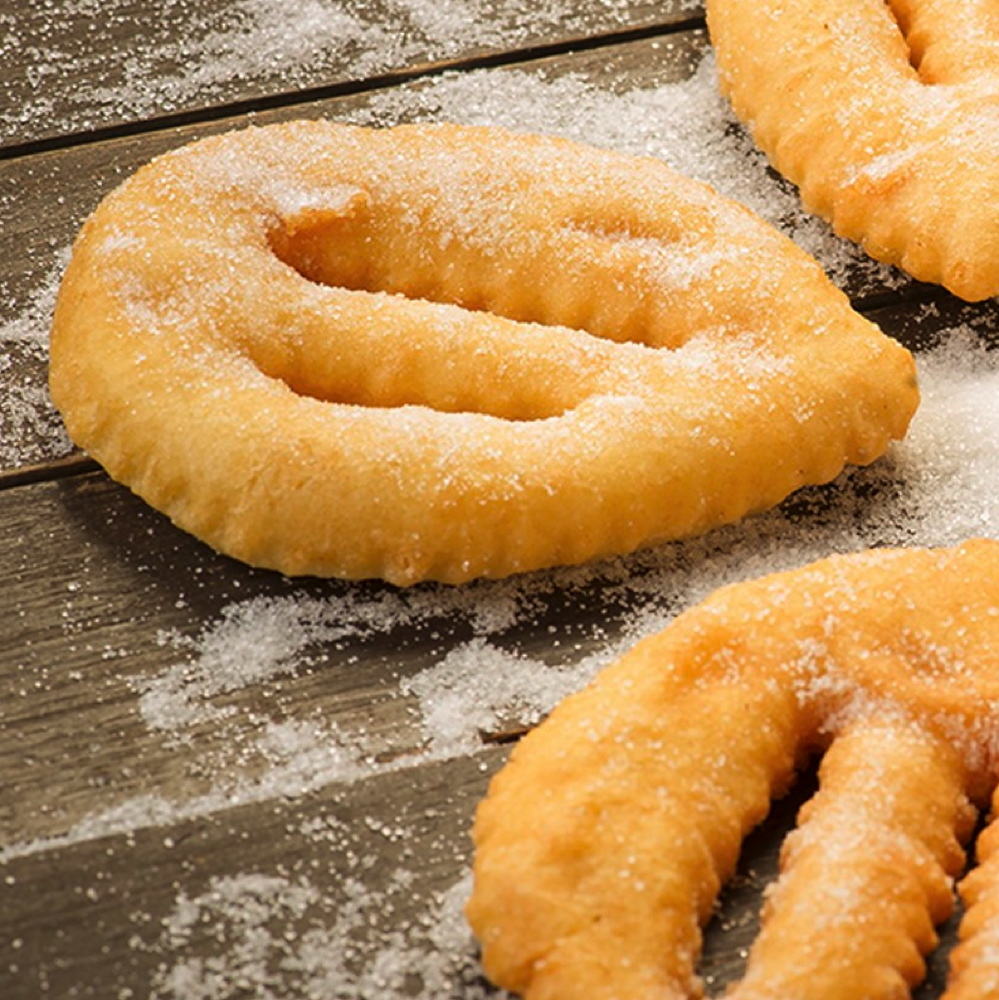 -Bunyols (fritters). The donuts are the main protagonists of any sarao in Ibiza. They are usually offered during the celebrations of the patron saints and, generally, there is no one to reject them. It is a sweet made with potato, milk, flour, a touch of anise and, of course, sugar. Its texture is unmistakable! 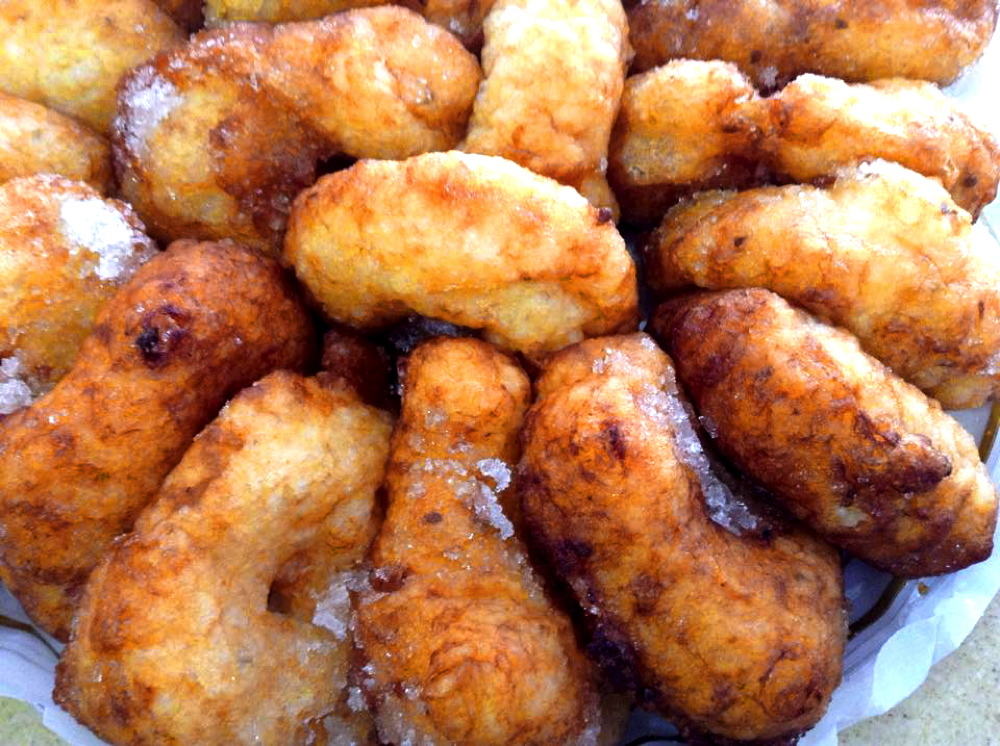 -Panellets. This is one of those sweets that are made on special occasions, specifically, for the feast of All Saints. Sweet potatoes, almonds, eggs or sugar are some of the ingredients that make it up. You will recognize them because they are small balls covered with delicious pine nuts. 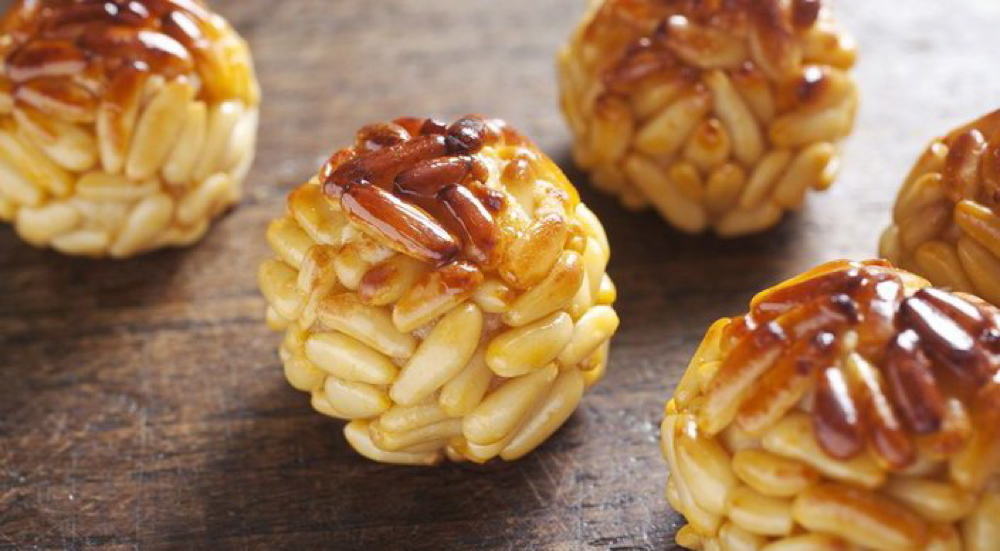 -Macarrons of Sant Joan. They are prepared exclusively on Sant Joan's Day (San Juan). If we have to compare them with some other known dessert, we could associate their flavor with that of rice pudding. However, the rice is replaced by a special pasta, which is bought in bulk, and which does not closely resemble the macaroni to which its name refers. You can try them on that day in a patronal celebration. 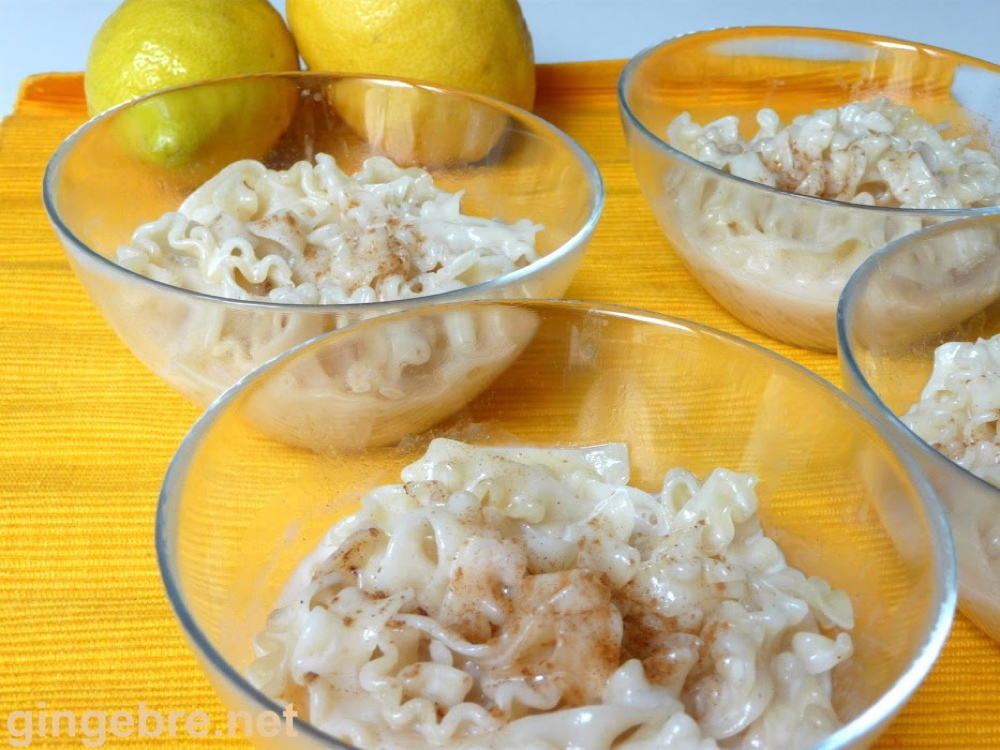 -Nalsa of Nadal. Perhaps it is one of the desserts most rooted in the gastronomic culture of Ibiza. As its name suggests, it is made only during Christmas. Its composition may be somewhat strange, but it is one of those recipes that you must try at least once in your life. It is a peculiar mixture of meat broth and an almond sauce that is usually prepared in abundant quantities to last all the holidays. To give it an even more traditional character, it is usually accompanied by bescuit or cóc pagès. 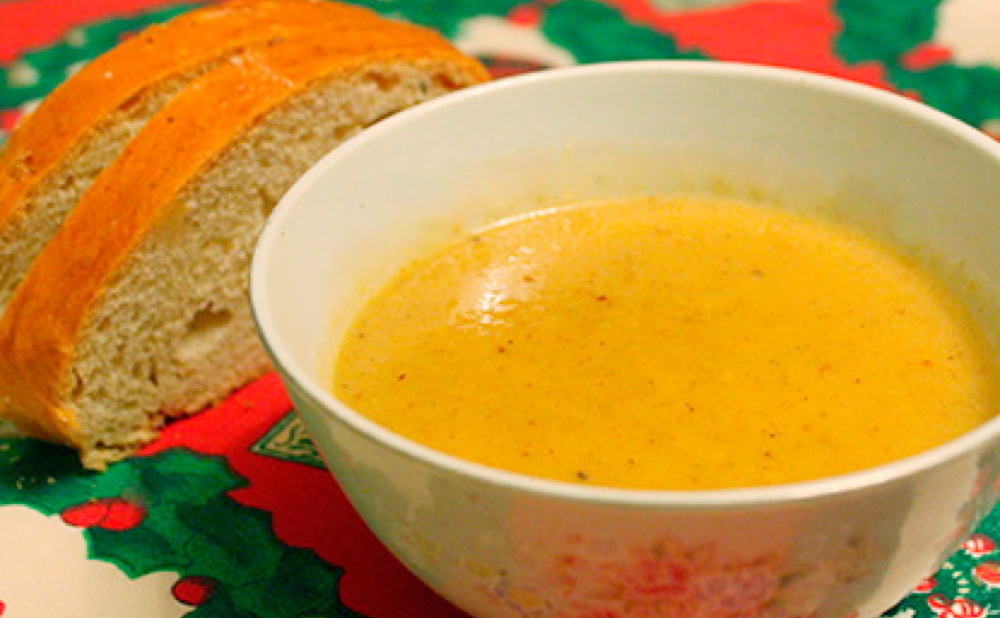 -Miscellaneous. Each and every one of the typical desserts are likely to be accompanied by a good liquor of the land. For that we are the architects of the famous Hierbas Ibicencas! In addition to these, we find the liquor of almonds or the coffee cove, old recipe of fishermen. A glass of frugal or stick around a good table and the best of the companies are the perfect closure to a meal of those who make history. 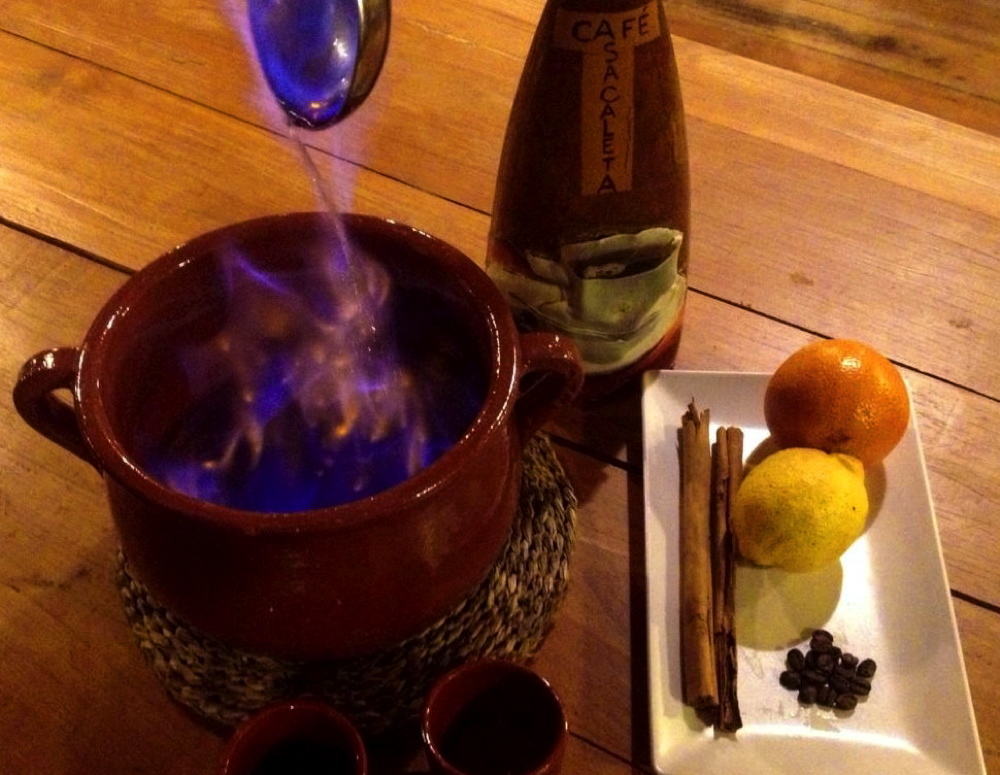 We advise you to take it easy because most are a sugar bomb that will take you to burn!