Dreams of Freedom, history of a musical utopia in Ibiza

Sueños de Libertad, first festival of songwriters in Ibiza, made us enjoy 30 on April 2015 Thursday with a different and high quality musical proposal.

It's been a week since some lucky people (unfortunately not as many as the occasion deserved) we were able to attend Dreams of liberty, first festival of singer-songwriters in Ibiza that the Thursday April 30 2015 in the awesome Cinema Regio Of San Antonio.

A week to process, in the midst of the usual whirlwind of proposals for the start of the season, a great musical event which left us with an incredible taste of the mouth. Great for your simplicity, for being a very different proposal which we usually have access to here on the island, great for the huge talent demonstrated by the musicians who paraded there and great atmosphere the one that was created in the Regio, a place full of retro charm where we could not be more comfortable. 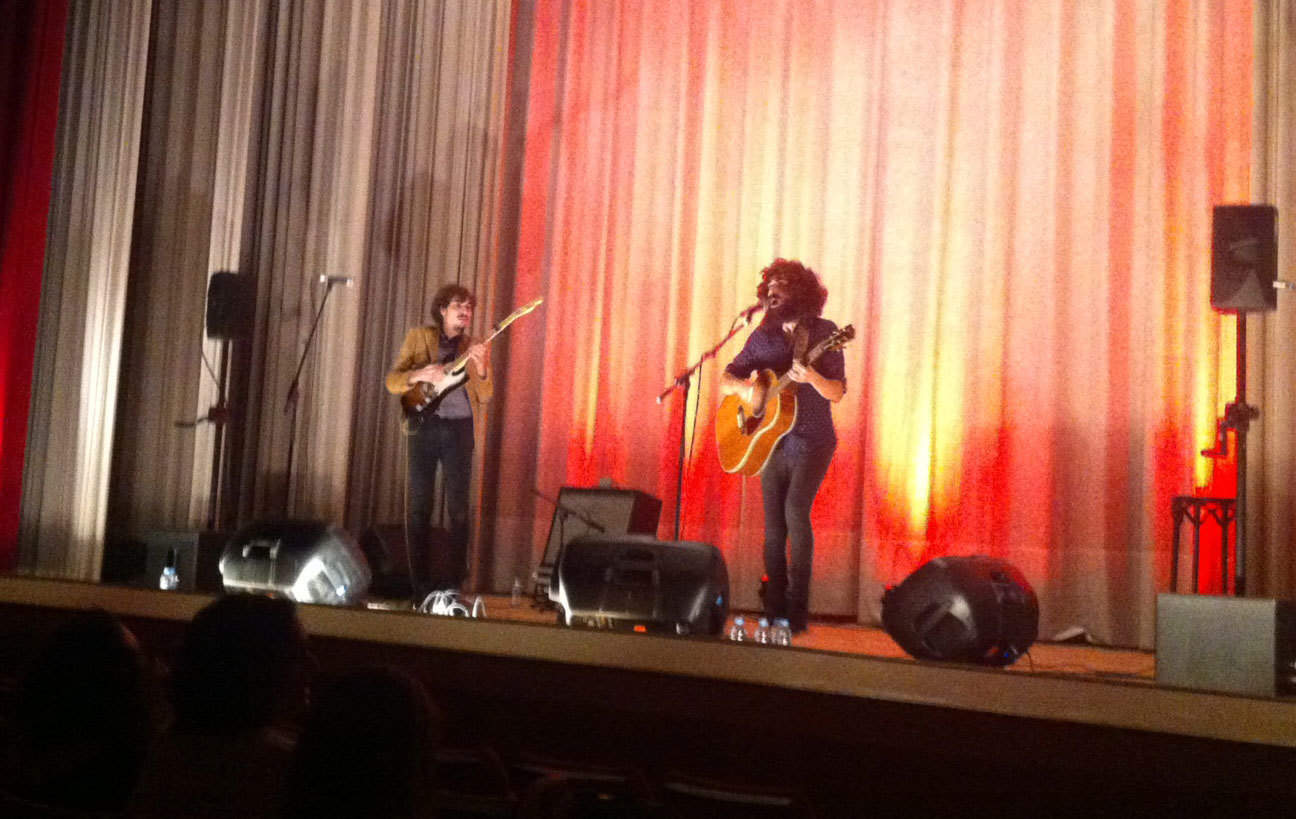 And it is that having a Comfortable armchair to apoltronarte while you let yourself be surprised by witty letters full of irony, While be able to dance like crazy when the musicians accelerate the rhythm without worrying about pushing and stomping and leaving the beer in a safe place, is a quite appreciable luxury for those of us who are already of an age. 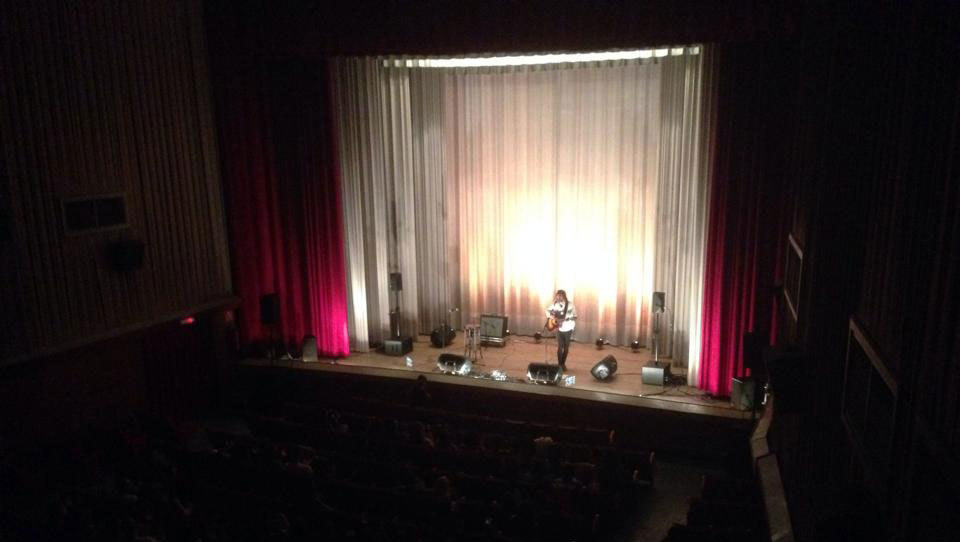 Dreams of Liberty delighted us with choosing a so special and magical place for its realization, but of course the best were the incredible musicians which were paraded throughout the intense evening. A night that gave us a great variety of rhythms and styles: pop, rock, folk, psychedelia...There was something for all tastes, and all of excellent quality. 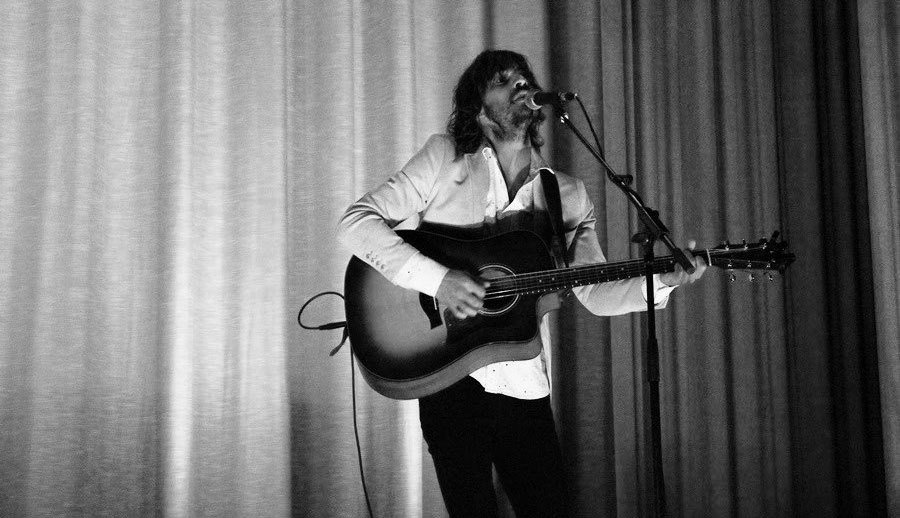 Al Madrid singer-songwriter PoHe had to open the appointment. Some shyness, a lot of humor and sympathy and the sole company of his guitar, made the author of "Bipolar" said that he felt naked in front of the public, although already in this first performance some fans showed that his work is well known on the island and they encouraged the rest of the audience to let go of formalities, let their hair down and have a great time dancing. 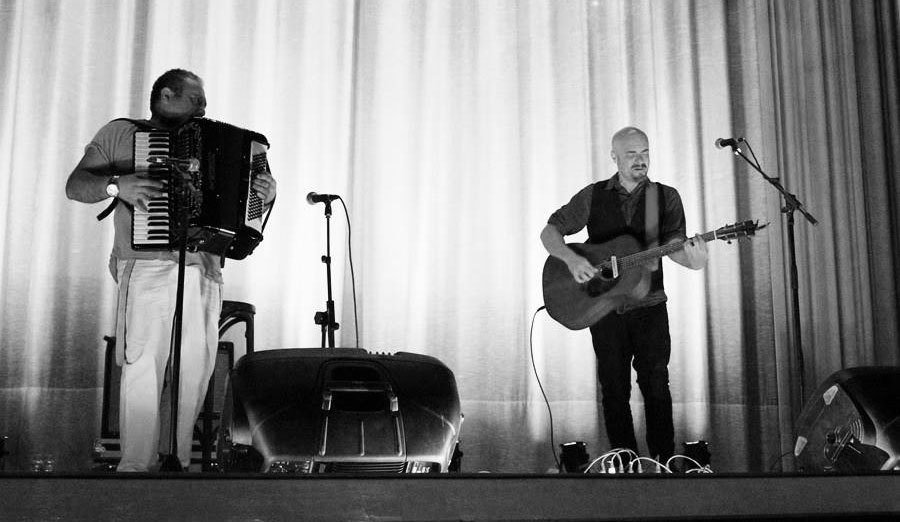 Magpie fish (Lucas Álvarez Toledo) accompanied by the Argentine accordionist Alex Balanowsky (which was scored an incredible and exciting tango) was the next, beginning almost an instant after Pol disappeared behind the red curtains of the Regio. His vdeep oz, its melodies with Nordic and South American influences and its lyrics full of denunciation and criticism the enthusiasm of the staff. 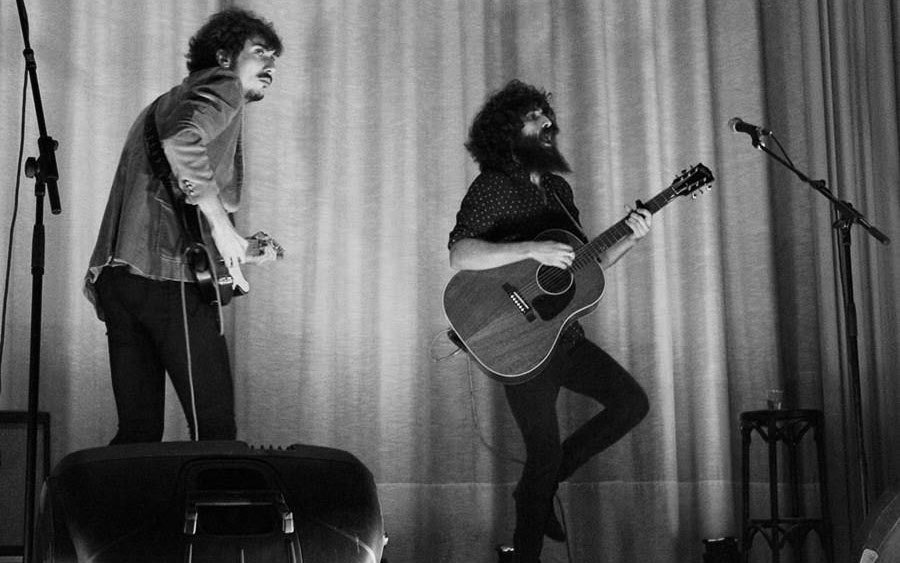 But most cartographic and expected moment of the night came with the performance of Angel Stanich, the new trendy hipster icon that, despite some unfortunate sound failure (live stuff) showed with its powerful direct that it is called to be One of the great. Accompanied by the Excellent guitarist Víctor López, who undoubtedly was more than up to standard, Stanich offered us a good chute of the most lysergic and psychedelic rock and unleashed the authentic madness when he finally culminated his performance with the requested "Submachine Gun Joe". 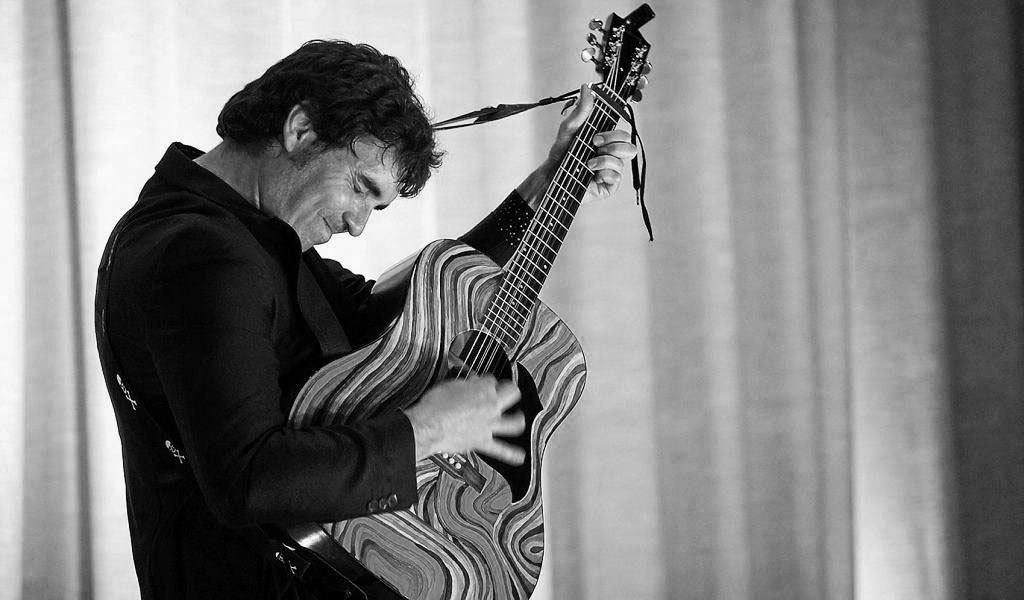 One of the few failures of the Sueños de Libertad programming was to program the most mediatic a priori musician, Lychees, former leader of The Mechanical Goat, Which although excellent direct lowered the tempo a lot With respect to the strident musical madness of Stanich, becoming its action in a small anti climax. Which is a shame, because the musician presented with art (albeit too quiet for the hours they were and we were there) his new work, excellent "In Airplane Mode".

Removing that and the terrible beer shortage caused by bad luck of the counterprogramming, since it coincided that weekend with other more massive appointments musically speaking (not necessarily better): the concert of Manu Chao and David Bustamante, and also, why not say it, the lack of institutional support and private to an initiative so interesting, removing those problems the evening was full of True musical magic. 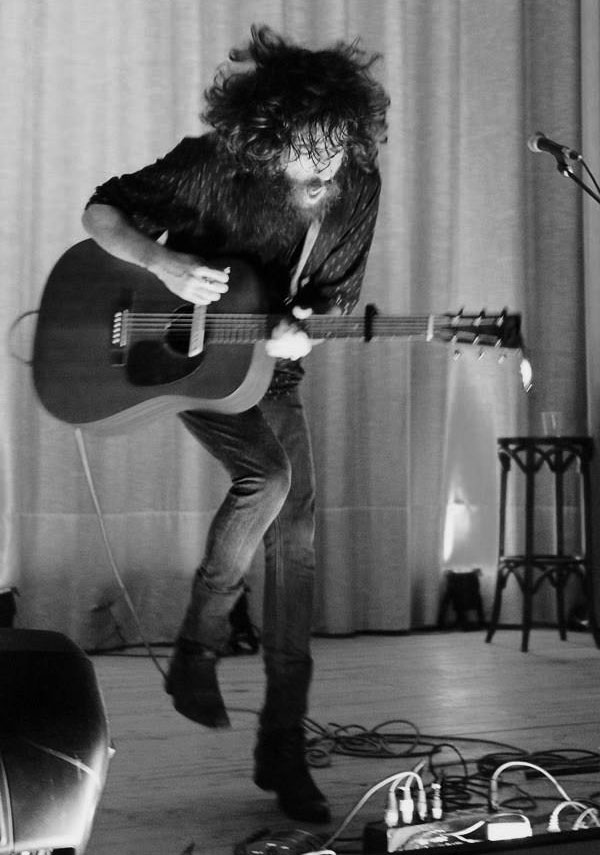 From here we would like to thank again Adrián Rodríguez, for giving us a wonderful evening to dream that another music is possible in Ibiza, thank you for carrying out such extraordinary follies as we live in Dreams of Freedom. We hope that this year is just the first of many quotes...