From that first edition of a day at the Cine Regio, going through his consolidation in 2016 and extension to two days, one at the Regio and the other at the Ibiza Fairgrounds, until this third edition in a big way with three days in 2017, Dreams of Freedom Festival, that crazy adventure promoted through thick and thin by Adrian Rodriguez, has allowed us to enjoy incredible performances of some of the most outstanding groups of the national music scene.

The 2017 edition of Dreams of Freedom started the Thursday April 20 in the beautiful and intimate setting of Cinema Regio with acoustic concerts by El Kanka, who with his sympathy and self-confidence put the staff in his pocket, Zenet, all elegance and presence on stage and Amaral, one of the most consolidated duos on the national scene that did not disappoint their fans. 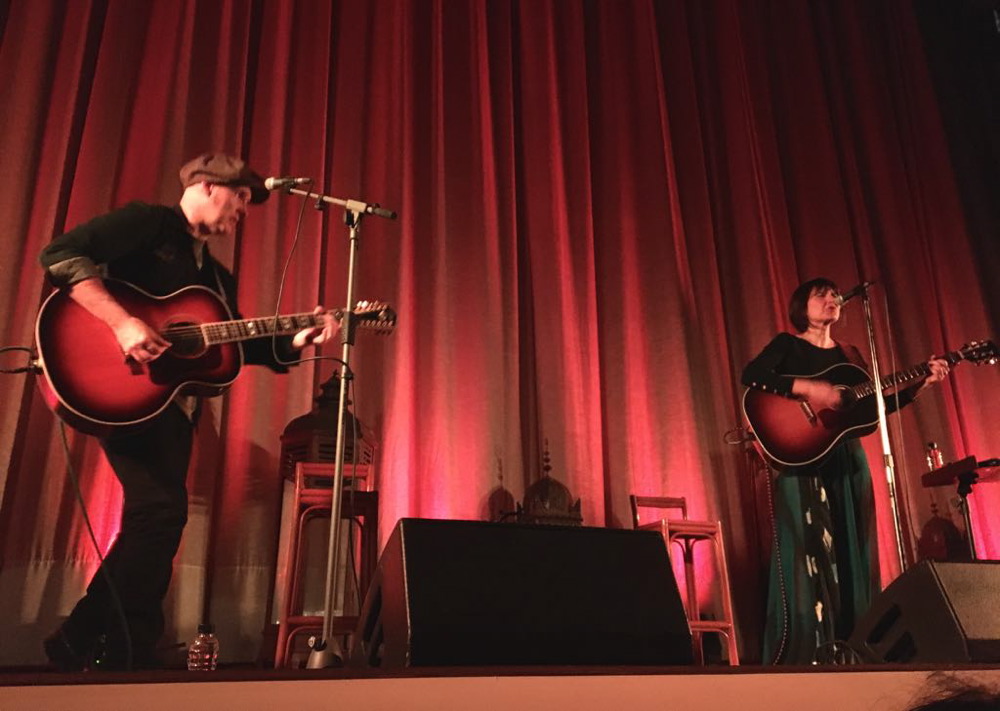 El Friday April 21 the most anticipated day of the festival was celebrated, with some of the most interesting groups of the event, starting early in the afternoon with the rock of Los Zigarros and Kitty, Daisy & Lewis about the imposing scenario of s'Arenal beach in San Antonio. The great Iván Ferreiro offered moments to remember with his first concert in Ibiza, reeling off his poetic lyrics while the sun set over the bay, while Leiva It unleashed such overwhelming energy on the stage that resulted from the best of the night.

They arrived later Corizonas, the group emerged from the synergy of Los Coronas and Arizona Baby, with its border music did not finish connecting with an audience that lowered a few revolutions until the closing with Sidonie, one of the leading indie groups in our country, who rekindled spirits with those songs that are already hymns in a pure demonstration of "buenrollista" spirit. 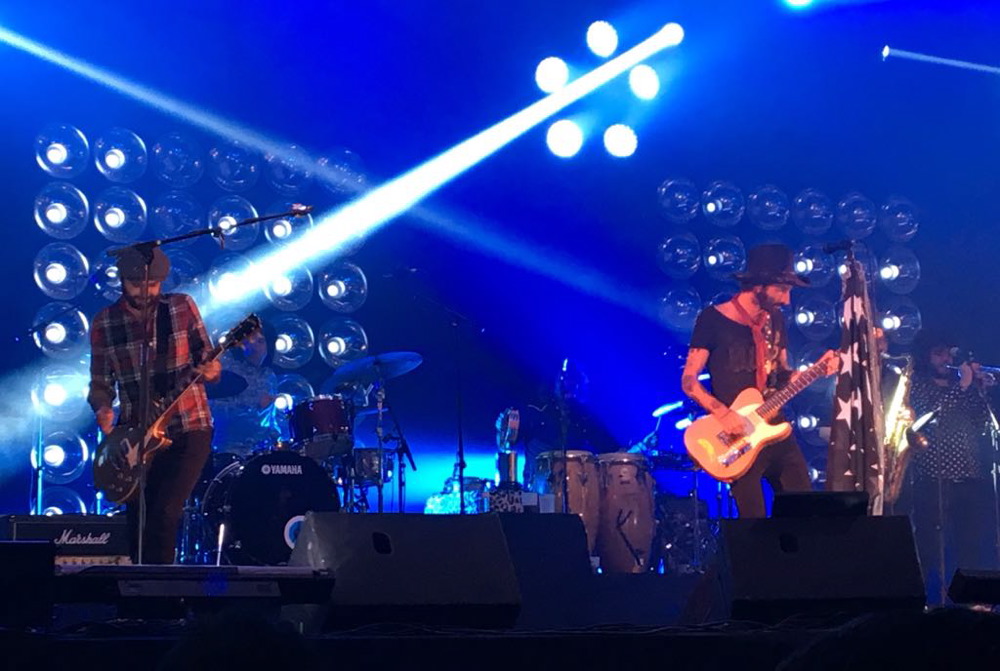 The day of Saturday, April 22 started falling in love with the impressive voice of Aurora & The Betrayers, to continue with the salt shaker and sympathy of Miguel Campello and the hurricane of positive energy, colors and joy displayed by Amparanoia, with that mixture of sounds so own and mestiza that turns into an authentic party each of its direct.

And it is that although a priori it seemed like a slightly more "light" lineup, Saturday would undoubtedly end up being the highlight of the Festival. came later Depedro with that Jairo Zavala drawing sighs from the women's section of the auditorium and scoring a beautiful "Llorona" with Amparanoia as a companion. The group moved, entertained and convinced, then handing over the baton to one of the great concerts of the festival: the impressive Fantastic Bold, who displayed brutal energy, charisma and talent without stopping for a second on the stage, a true demonstration of having more than deserved his Grammy award. 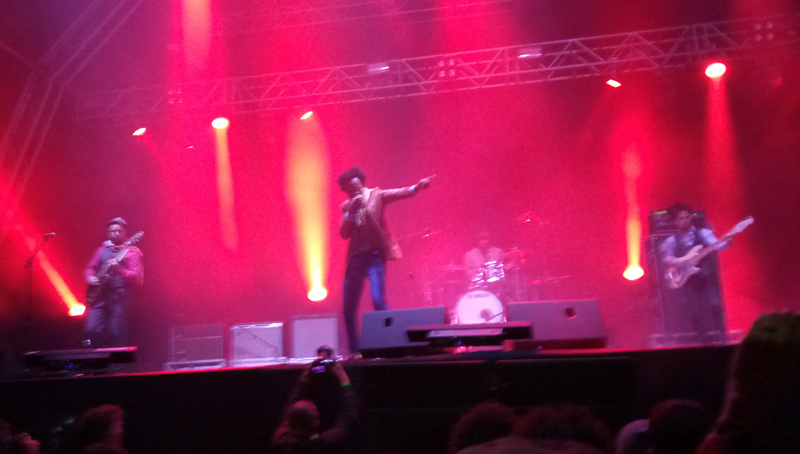 The great closing to these three days of music was as emotional as expected with the congregation, just for one day of Statutes of Salt, the most renowned Ibizan group, who reviewed all their great songs before a totally dedicated and entertaining audience that enthusiastically chanted "Merengue" and gave an ovation during the encores to the promoter of the festival, Adrián Rodríguez.

As negative notes of this proposal which also included art, gastronomy and local crafts, the more than likely annoyances for the neighbors of an appointment that ended in its two sessions in the open air very, very late, and the vision of a beach completely flooded with rubbish, which we hope the organizers have cleaned up accordingly. The truth is you could not ask for a better location for a musical date that has made us dream of another musical offer on the island.