Formentera Jazz Festival celebrates its 6th online edition due to the crisis, sharing content on social networks on August 22 and 23, 2020

Formentera Jazz Festival, one of the main summer events in Las Pitiusas, celebrates its Edition 6 this year. Initially, the organizers announced that the event would have a more intimate format and would be held in Formentera from August 21 to 23, 2020. However, due to the insecurity caused by the current health situation, they have been forced to reformulate the festival to one editing audiovisual content via social networks.

However, it is still a great opportunity to enjoy great established and emerging artists from the world of local, national and international jazz and to explore the confluences of jazz with genres such as Cuban music, jazz rock and Latin jazz.

Thus, Ibiza Jazz Festival will finally be the days 22 y 23 August 2020 and it will be celebrated through their social networks.

An invitation to reflection, to value nature, to celebrate art and life, with a unique backdrop such as Formentera. The program will have several "Connections to the island", broadcasting live from different natural enclaves of Formentera (a cave, a lighthouse, a boat ...).

On the other hand, the performances of some of the artists scheduled for this edition, such as Federico Nathan, Valmuz, Pere Navarro and Yadira Ferrer, which will star in a series of special online mini concerts.

In its bid to defend the environment and sustainability, the festival had planned a collection of micro-plastics along with Plastic Free Formentera. Now, with the new format, there will be a space to learn more about the work of this local NGO, and to encourage everyone to join collecting garbage and / or microplastics in their places of origin and sending videos through social networks with the Hashtag # CollectionFJF2020.

Cultura Inquieta is co-organizer of this year's event, together with Royal Sonora, Rua2 and the Consell Insular de Formentera.

Despite staying with the desire to enjoy great concerts in such a beautiful and special environment as Formentera, this is still a unique opportunity to enjoy culture in capital letters. 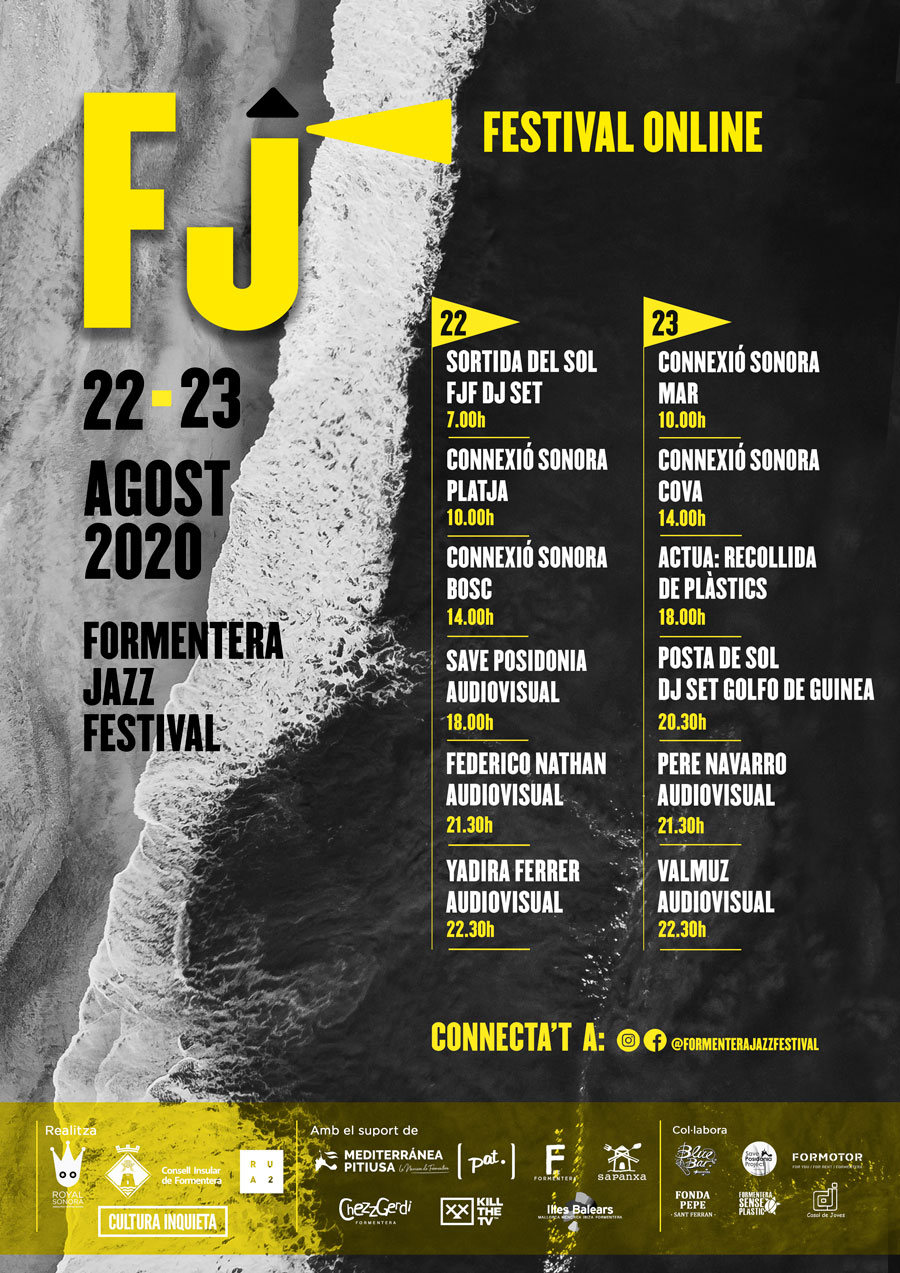 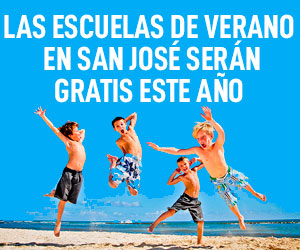 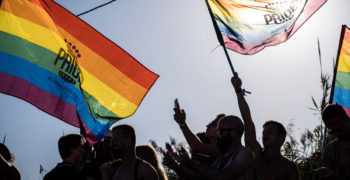