Confinements of neighborhoods of Ibiza and San Antonio

Confinement of the Eixample of Ibiza and the center of San Antonio, with mobility restrictions from Friday, September 18, 2020 at 22 p.m. 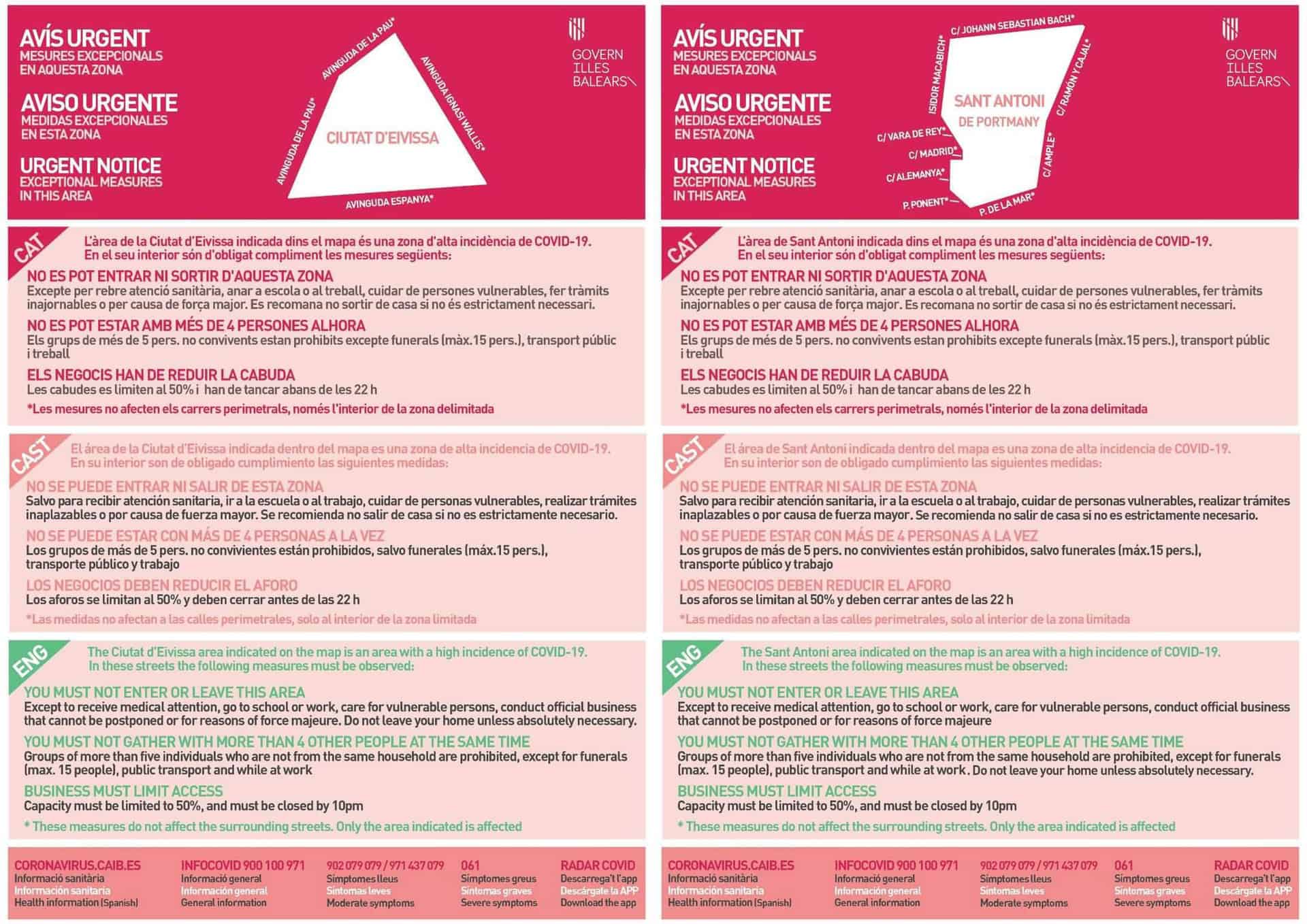 The Government has announced the confinement of Neighborhoods of the island of Ibiza, specifically of Ibiza town and San Antonio, from Friday, September 18, 2020 at 22 p.m..

The president of the Balearic Government, Francina Armengol, has announced in the Parliament new measures to stop the curve of coronavirus infections that include new mobility restrictions for the neighborhoods of Ibiza and San Antonio that more they have seen affected by Covid-19, not only due to the number of cases, but also because of their high concentration. The restrictions are similar to those adopted in various neighborhoods in Palma, in Mallorca.

The authorities have highlighted in a press conference on Wednesday, September 16, 2020 that it is not a confinement as such, but a series of measures restricting mobility. Although the incidence of the coronavirus in the Balearic Islands has improved in recent days, these measures are imposed to protect and sensitize the Balearic population.

– Ibiza: el Eixample or Eivissa Center. Area marked between Avenida de la Paz, Avenida de España and Ignasi Wallis (perimeter delimited by the confluence between these three streets). In Vila, in the last week there have been 317 positive tests for every 100.000 inhabitants, which is double the overall for the entire island of Ibiza. The positive rate of PCRs is 14%, when in the Balearic Islands it is over 83%.

– San Antonio: the center of the urban area. Zone between Paseo Marítimo, c / Johann Sebastián Bach, c / José Ramón y Cajal, and Avenida Isidor Macabich. The situation in San Antonio has been aggravated by the outbreak at the Sa Serra residence with 17 positive users and 11 workers. In the confined area there are more than 50% of total cases diagnosed in the last 15 days, with 114 positives per 100.000 inhabitants in the last week.

The streets that delimit the perimeters do not enter the confined areas.

What do these selective confinements entail?

The idea is that people living in the affected areas of Ibiza and San Antonio reduce their mobility as much as possible and justify their travel.

Thus, the residents of the same they will not be able to leave their zones (nor enter non-residents) save to cover basic needs, such as:

-At the doctor or receive health care.

-Go to the work or school.

–Meetings of more than 5 people who are not living together are prohibited, except at funerals (maximum 15 people), public transport and work centers.

–Bars and restaurants must reduce capacity 50% and close before 22 pm.

–Is suspended the activity in gyms and sports centers.

The measures will apply, in principle, during 2 weeks.

A bus to perform PCR tests that allows the maximum number of positives and their contacts to be detected.

All people between 15 and 40 years old and caregivers living in confined areas can get tested PCR for free as of Thursday, September 17, 2020.

The bus with toilets will be located in Ibiza at Can Misses pool car park, the Thursday 17 to Tuesday 22 September 2020 (including both), from 8 a.m. to 20 p.m. every day except Friday, which will be from 8 a.m. to 14 p.m. PCRs will be made to residents of the Avenida de España, Isidoro Macabich and Pere Francés streets.

En San Antonio the bus will be in the Can Coix pool car park el Wednesday 23 and Thursday 24 September 2020 from 8 a.m. to 20 p.m. and viernes 25 from 8 to 14 hours. The tests will be done on residents of the streets Vara de Rey, Johann Sebastian Bach and General Balanzat.

Performing PCR tests is volunteer, but the collaboration of citizens is requested for the sake of everyone's safety. 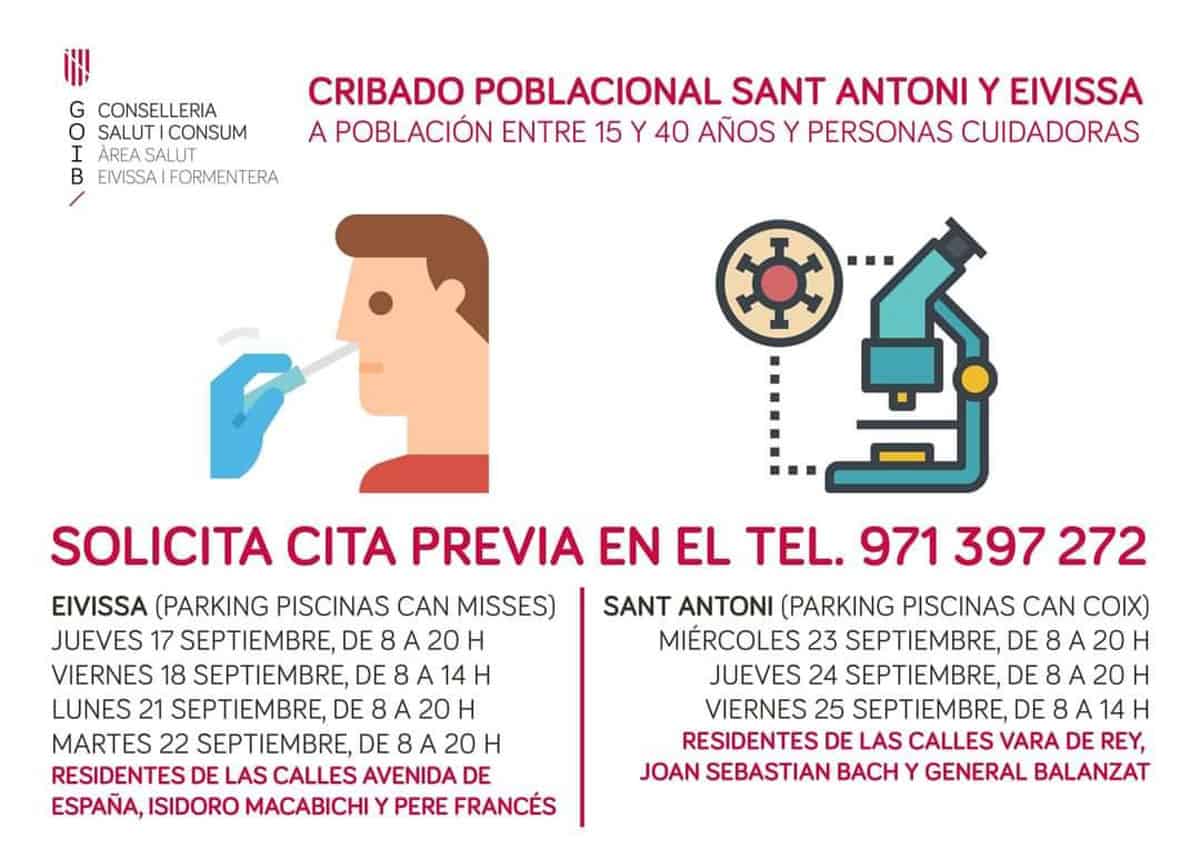 Regarding all these new restrictive measures, President Armengol has stated: "They are difficult decisions that no one likes and require more sacrifices from citizens and businesses".

It is worth remembering that the Balearic Islands is the 7th autonomous community with the highest incidence of the coronavirus and that, although in recent days the number of hospital admissions has not grown and the contagion curve seems to be flattening, the previous weeks the infections were high and the incidence is still very high in Ibiza. 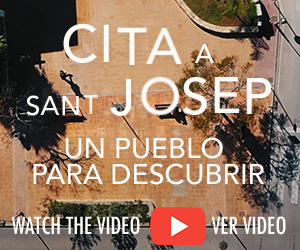 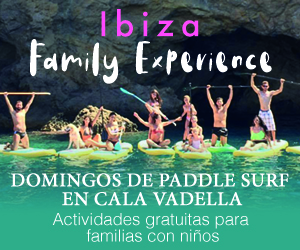 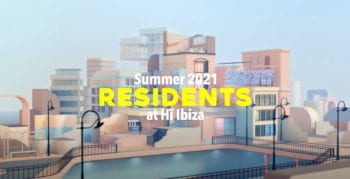