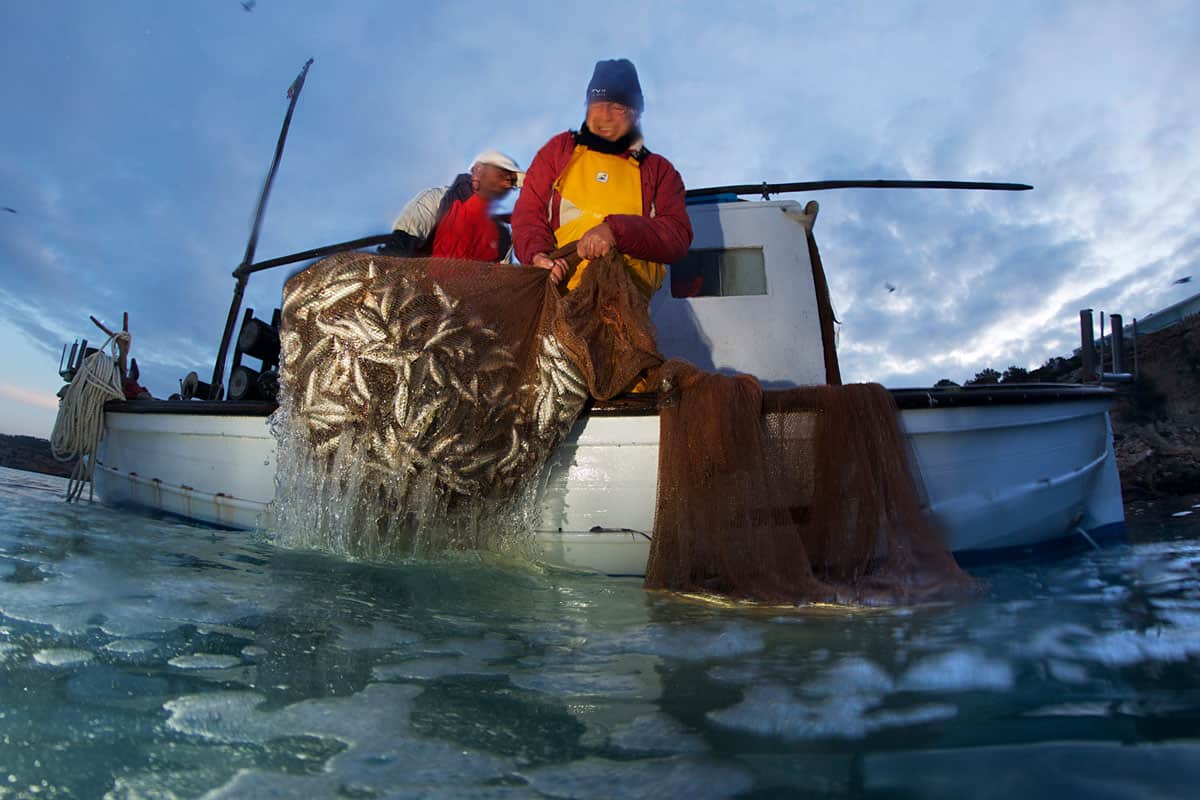 It's gerret time in Ibiza! This 2020/2021 fishing season has increased the boats and catches of gerret in Ibiza, do you want to know more about this traditional art?

Is gerret time In ibiza! As you undoubtedly know if you are from Ibiza or reside here, the gerret (Spicara smaris) is a delight whose Fishing has been practiced in Ibiza for centuries and that receives well-deserved tribute in the popular Fira des Gerret which, under normal circumstances, is celebrated every year at the beginning of March in Santa Eulalia.

La gerret season in Ibiza 2020/2021 is leaving us very positive data, since catches have increased a lot. Since last November 2020 when it started, they are fishing more than 100 kg of fish per boat per day, a considerable increase compared to the 40 kg per day per boat in the 2019/2020 season.

The reasons for such a high increase in catches? The technicians of the Rural and Marine Environment of the Consell de Ibiza believe that a possible cause is the warm temperatures of 2019, which influenced the delay in the ascent to surface waters of the gerret, causing fewer catches that year.

This indicates the sensitivity of this species to the weather. The gerret likes to always be at the same temperature, something it achieves by regulating its depth. So, in summer it swims in deeper waters and in autumn it rises to shallower waters. That's when the fishing season begins. 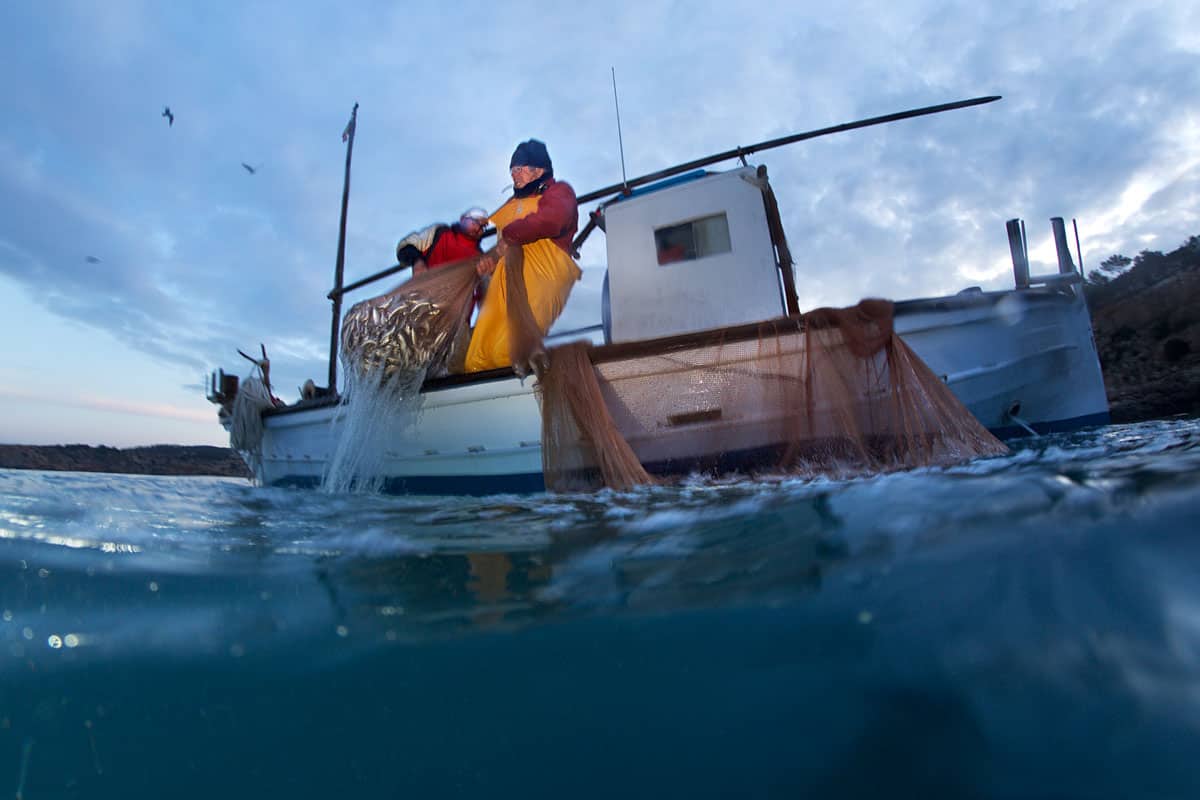 El fishing gear "d'artet" is a form of traditional and sustainable fishing, since it has constant supervision to guarantee its sustainability and daily biological monitoring, thanks to the collaboration of fishermen, NGOs, scientists and the Consell de Ibiza with the support of the LEADER Group.

In the early morning, small fishing boats go out to fish and cast their nets on the sandy bottoms to capture the specimens that have taken refuge at night in the Posidonia meadows. This year also, increases the fleet of boats who are dedicated to fishing for gerret, becoming one more, 5 total. Something also very positive, considering the lack of generational change in this sector.

The fishing season with shooting gear (gerretera) ends in April, when the gerret again submerges in deeper waters and is captured by the trawler.

It's gerret time in Ibiza, don't stop enjoy this delicious and healthy fish which is also very economical and it can be prepared in a thousand ways. Bon profit !! 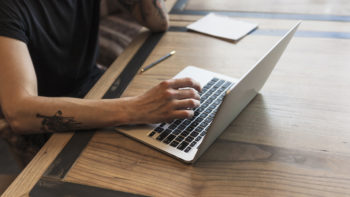 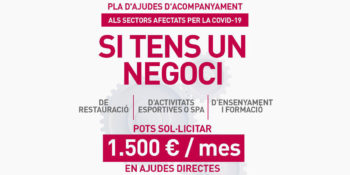 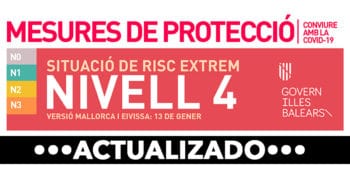 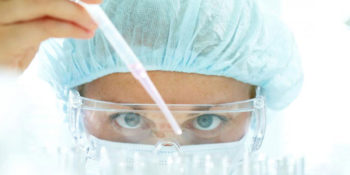 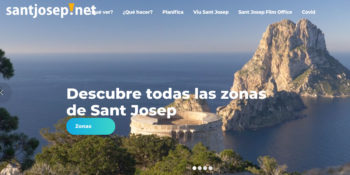