Fisher stars in a long-awaited residence at Hï Ibiza, the superstar will revolutionize Wednesday nights this 2022 season

the spectacular club Hi Ibiza has confirmed the expected residency of FISHER, already announced for last season, but due to the pandemic it could not be held. This will be the Australian superstar premiere with own party on the island, after his debut in 2019 as a resident of The Club (Hï's Room 2) within the party of Bodyworks, where he garnered the fervor of the clubbing public and where he shared the spotlight with Camelphat and Solardo.

El colossus of the underground Fisher will offer us a true musical revolution, with a select selection of guests and a innovative production and the highest level so that you live a unique experience.

The party is celebrated every Wednesday of the 2022 season, starting every week from 23:55 p.m., with 16 unmissable appointments from the Opening the 15 June 2022 Until the party Closing the 28 of September of 2022.

The Australian DJ and producer Fisher is a true musical tornado from Australia, an emerging talent who has managed to endow his sessions with his contagious energy and adventurous spirit. Her musical career began as a member of the Cut Snake duo, which she combined competing on the professional surfing circuit.

Later he began to play solo and in 2017 he released his debut song “Ya Kidding”, followed by others like the EP “Oi Oi” or his big global hit "Losing It", for which it was grammy nominated 2019 within the candidates for the "Best Dance Recording". Her rise since then has been meteoric, with hit singles like “Freaks” o “You little beauty”. Plus he's the head of the label Catch & Release, from where he launches themes always impregnated with that contagious vitality and high quality that characterize him.

Fisher himself has expressed his excitement for the good times that await us with him this summer: “I cannot express how happy I am. I've dreamed of having my own residency in Ibiza, home to the world's most epic parties, so seeing it come true is mind-boggling. Ibiza, get ready, FISH is coming!".

Their innovative house, tech house and underground techno sounds will conquer you, all wrapped up in a absolutely brilliant production to enjoy a real energy discharge.

Get ready, because something big is coming this season with Fisher. Follow the Fish! 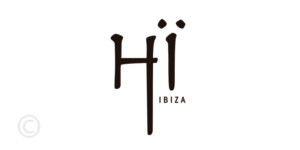 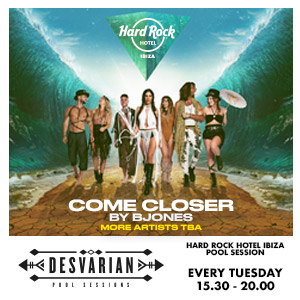 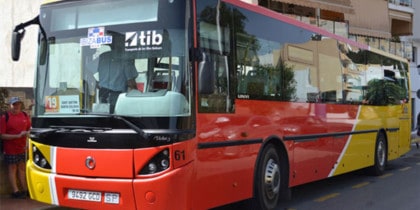 Ibiza buses will be free 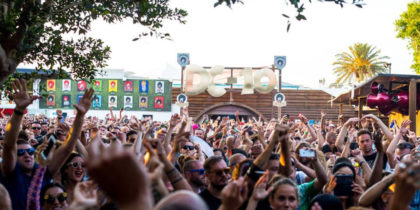 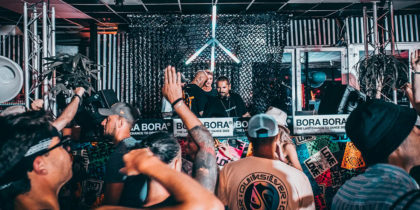 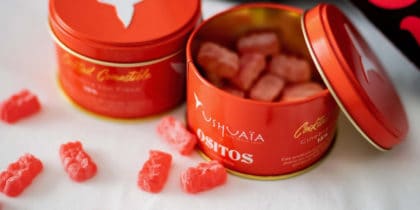