Ushuaïa Ibiza confirms the return of the successful party Tomorrowland Presents Dimitri Vegas & Like Mike that will bring a unique show every week to the famous outdoor club.

What can you expect from this mega party? The most powerful and famous artists globally, one careful staging that will leave you with your mouth open, the solvency of the creative team after the famous Tomorrowland, insurmountable stage of Ushuaïa Ibiza next to its pool and a festival atmosphere charged with musical vibes Of the most energetic.

The Belgian brothers Dimitri and Michael Thivaios, Dimitri Vegas & Like Mike, are a true mass phenomenon and have been the first duo to reach #1 of the Top 100 Best Djs prepared by DJ Mag. Today they still occupy the 5th place in the world with a style that oozes energy and musical power through and through.

Authentic stars of the EDM Since their debut in 2011, they continue to demonstrate their ability to adapt to new technologies, as they demonstrated for example when they racked up 50 million views in just 24 hours on TikTok with the song “Do It!”, or when strolling through various virtual spaces, such as video games or in Prizm, where they perform with other great artists.

In 2021 they took the opportunity to embark on solo projects, Dimitri published the single “Pull Me Closer”, flirting with the more pop side of house, had several acting roles and released a graphic novel, while Like Mike unleashed his love of trap and rap on his debut album “Pain, Love, & What Comes After”.

"We are very excited to be back at Ushuaïa Ibiza”, say Dimitri Vegas & Like Mike. A simply spectacular party that returns to the imposing stage of Ushuaïa after two years of hiatus due to the pandemic with more strength and energy than ever and with the presence of big international stars.

The legendary proposal led by the Belgian brothers returns every Wednesday in the afternoon of this 2022 season from Opening the June 15 until Closing the 21 of September of 2022. The schedule is 17 a 23 Hora.

Attention because three Wednesdays of the summer the party gives its space to the fun session Elrow. The dates are the July 20, August 17 and September 7, 2022.

One of the most popular parties of the summer is back. 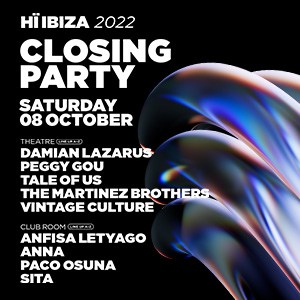 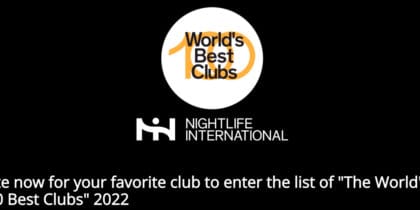 Vote for the Best Clubs in the World in 2022 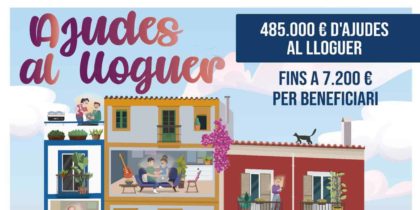 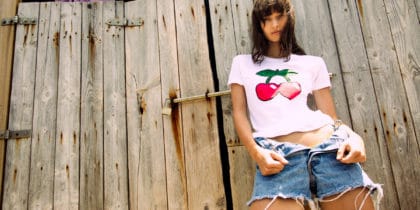 Pacha Collection: the fashion of the iconic cherries 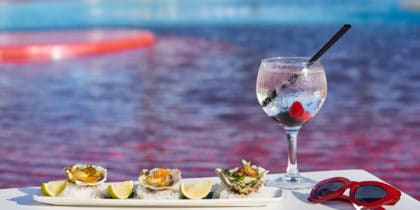 A provocation to the palate: discover the daring gastronomic offer of Ushuaïa Ibiza Beach Hotel 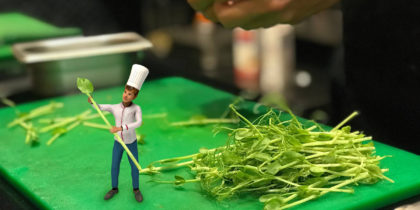