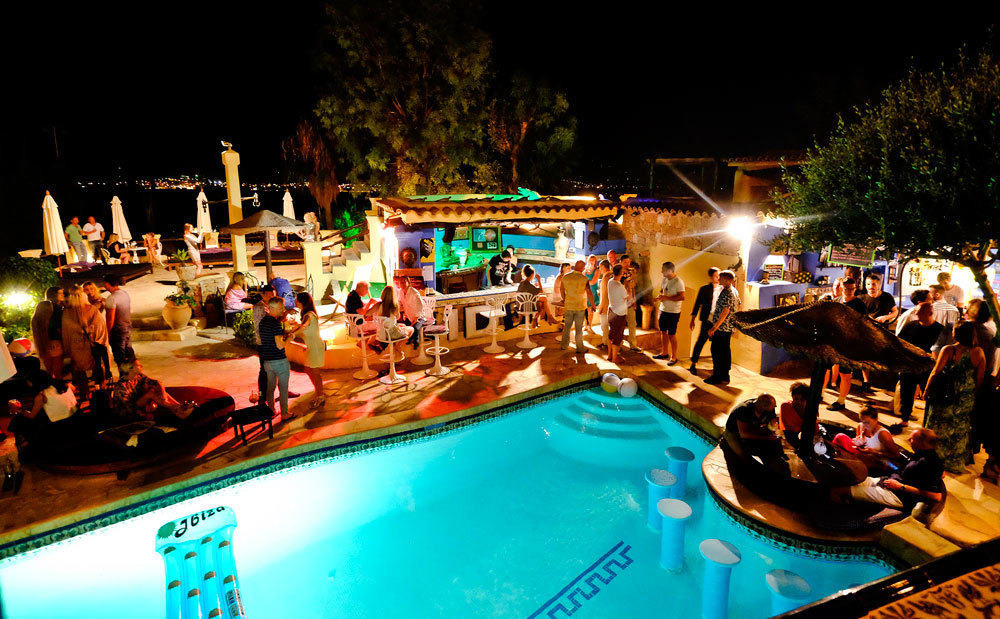 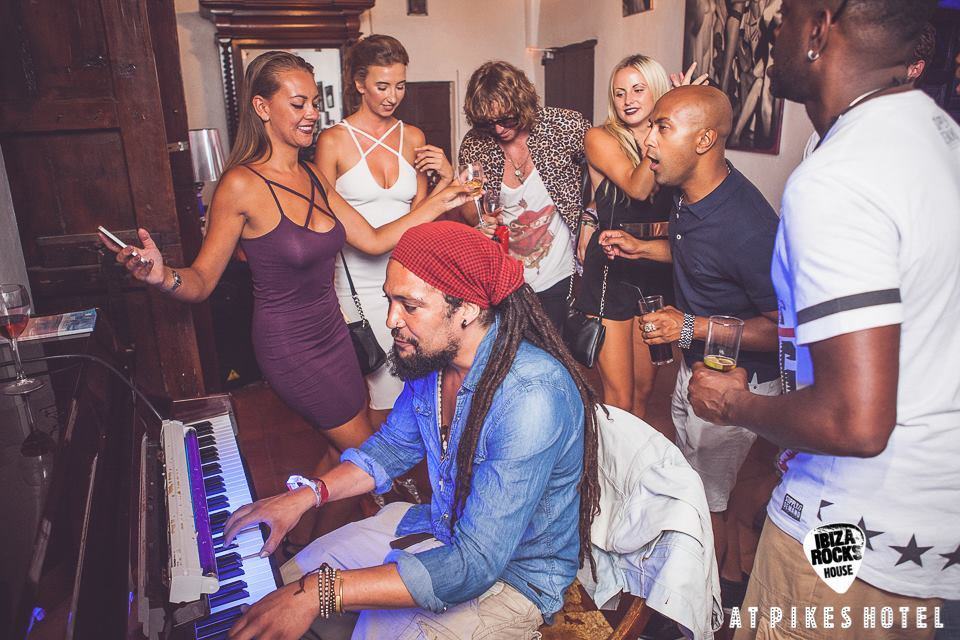 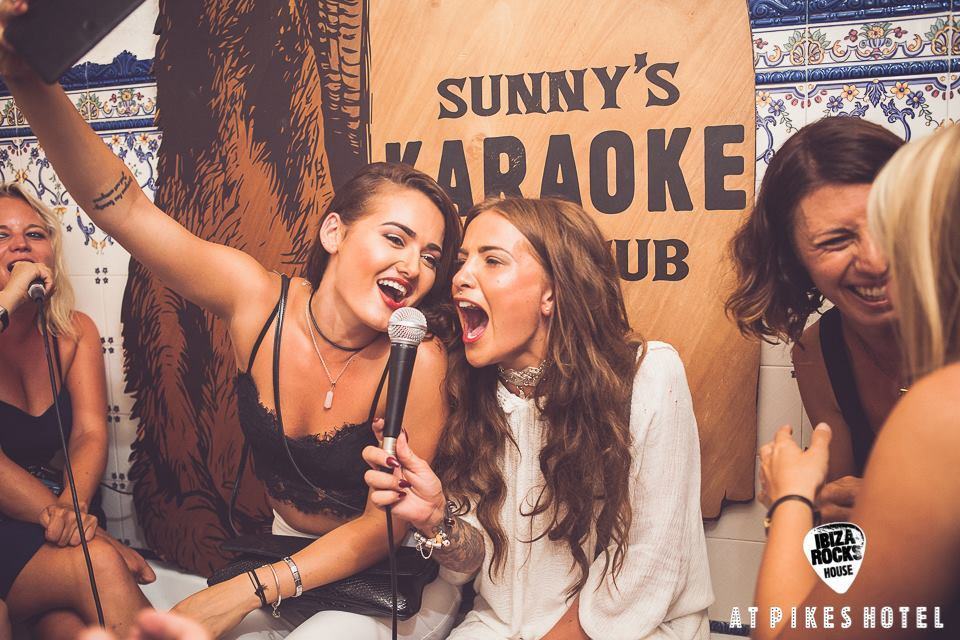 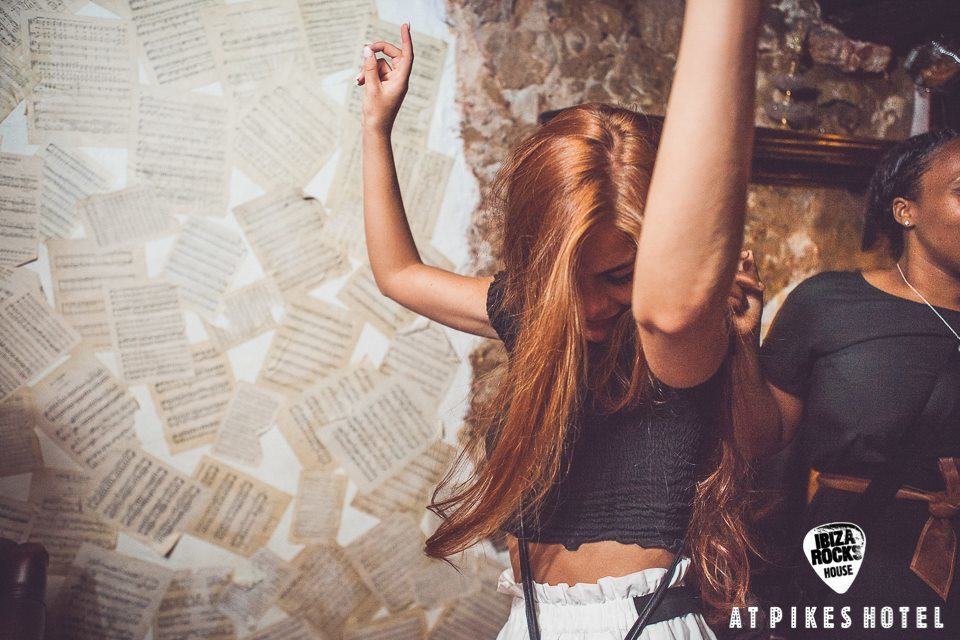 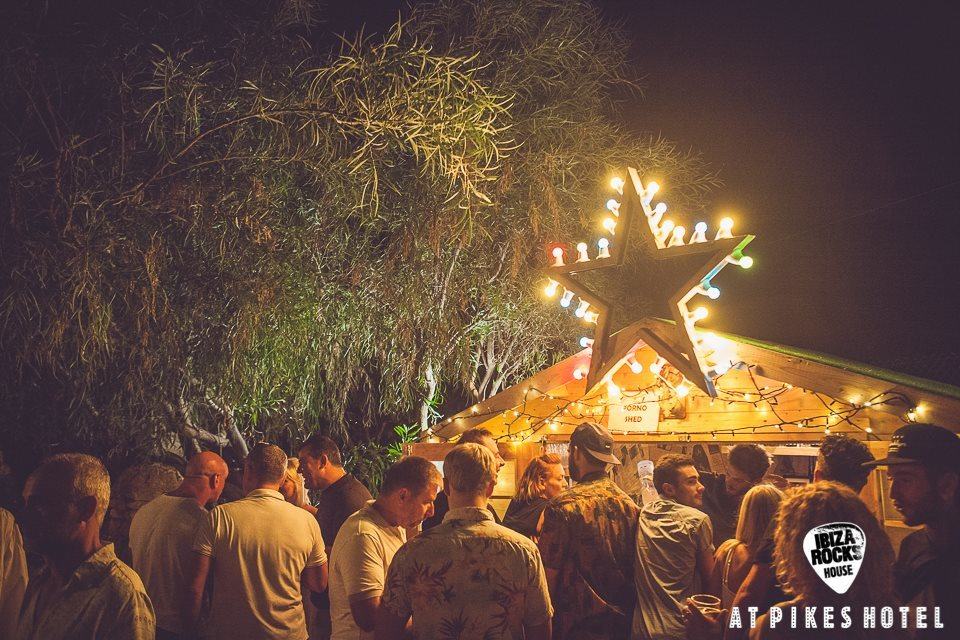 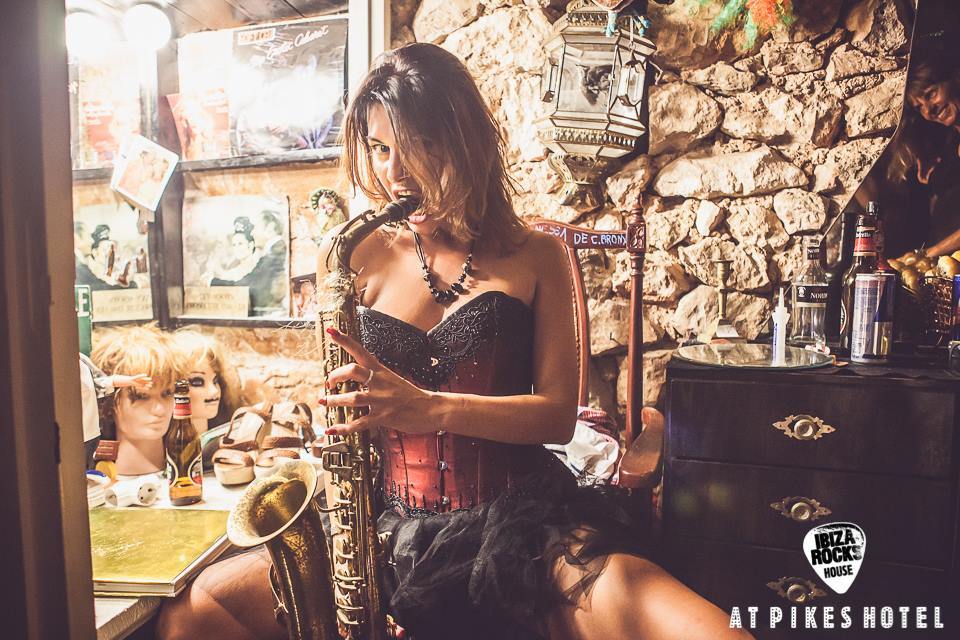 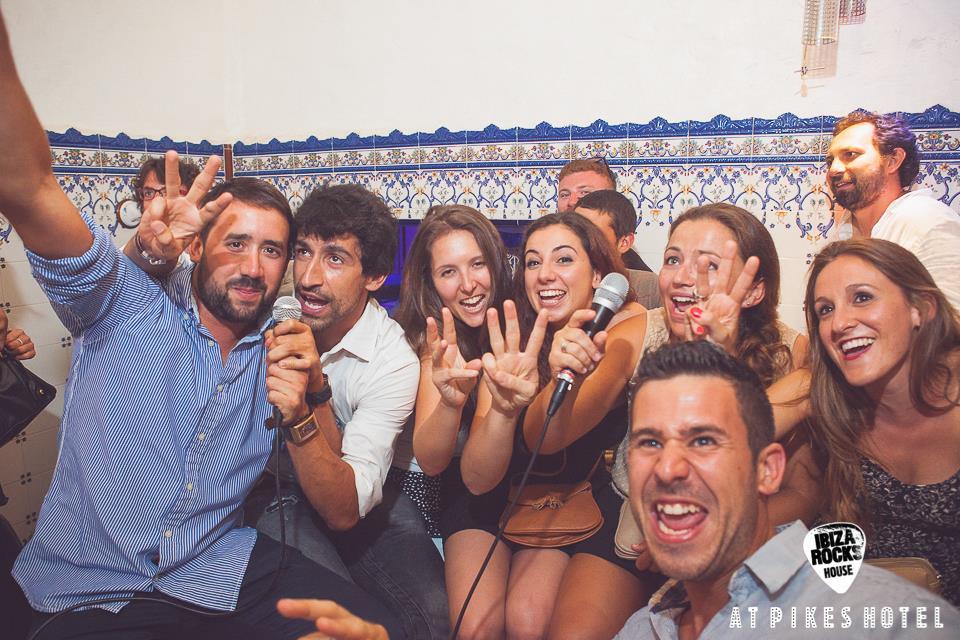 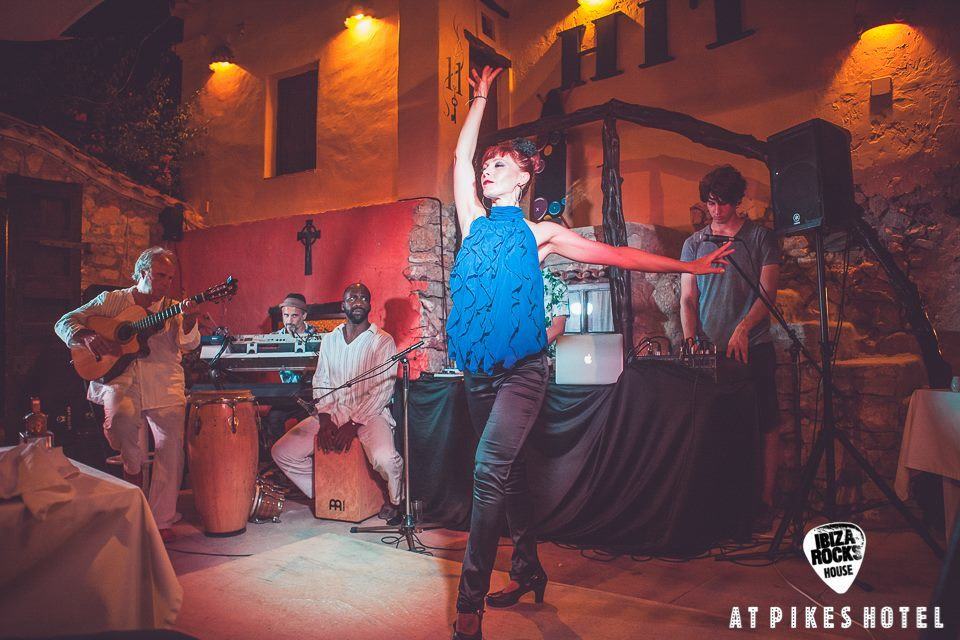 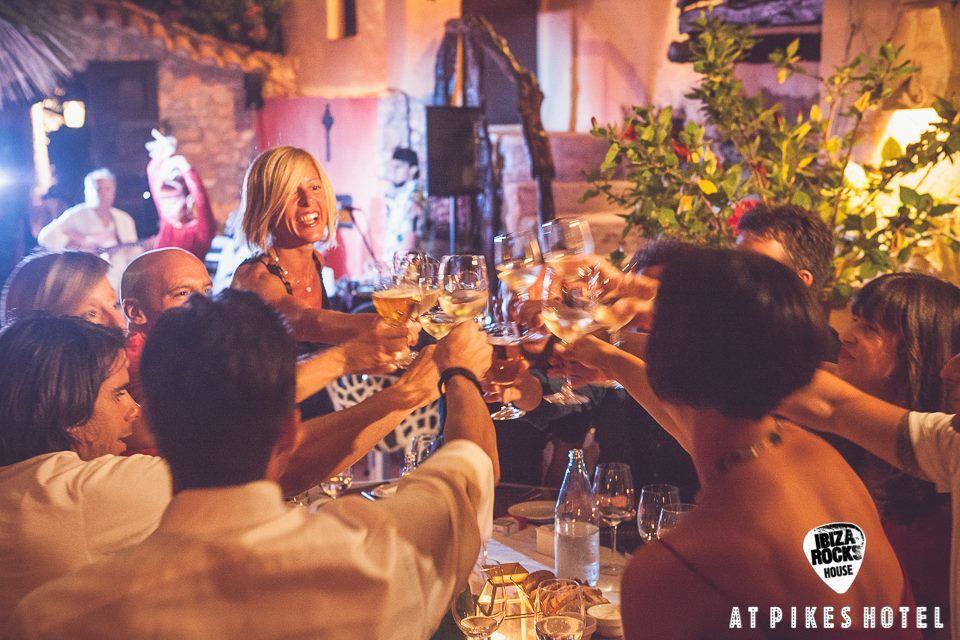 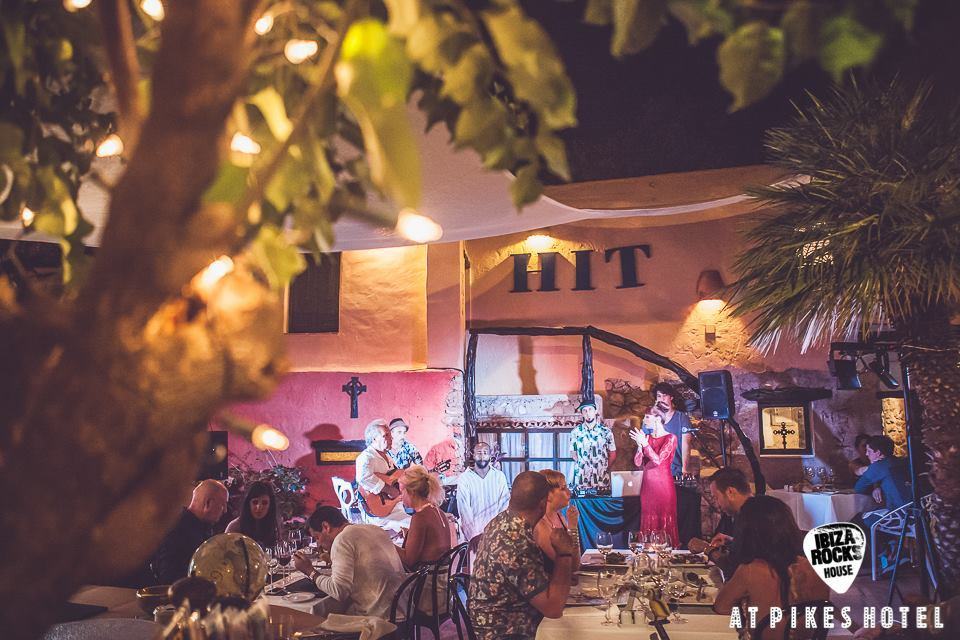 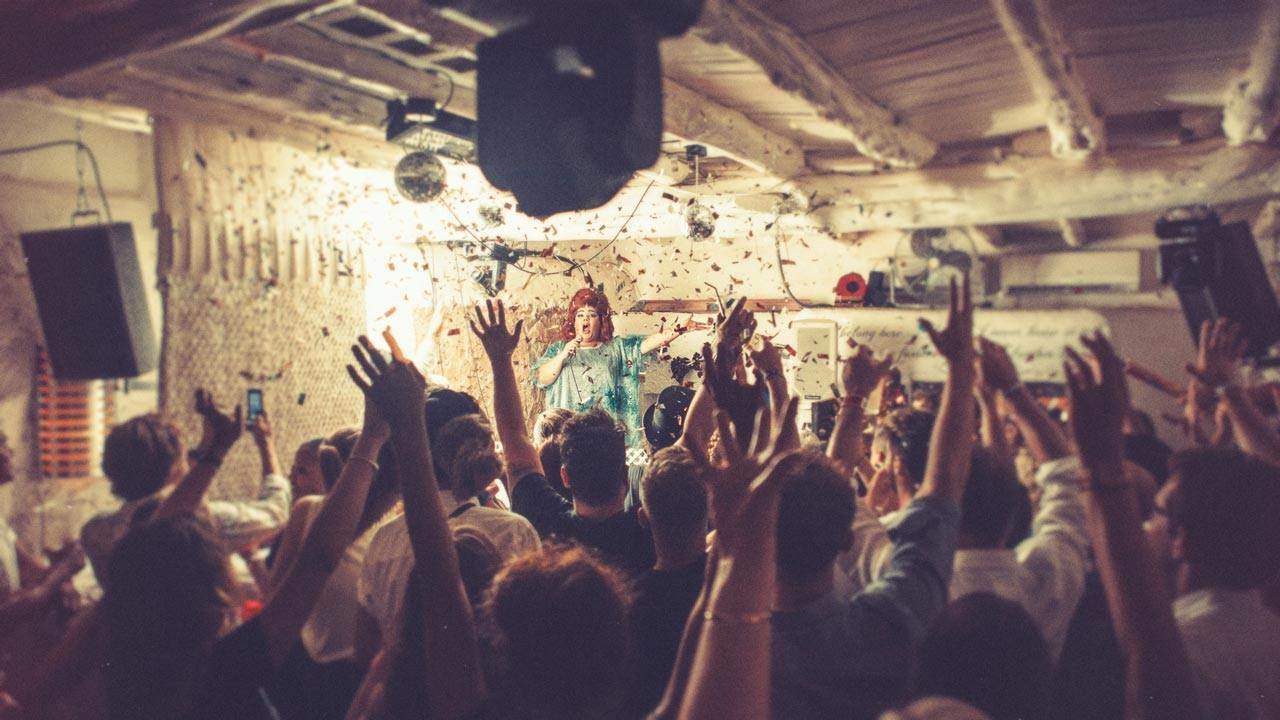 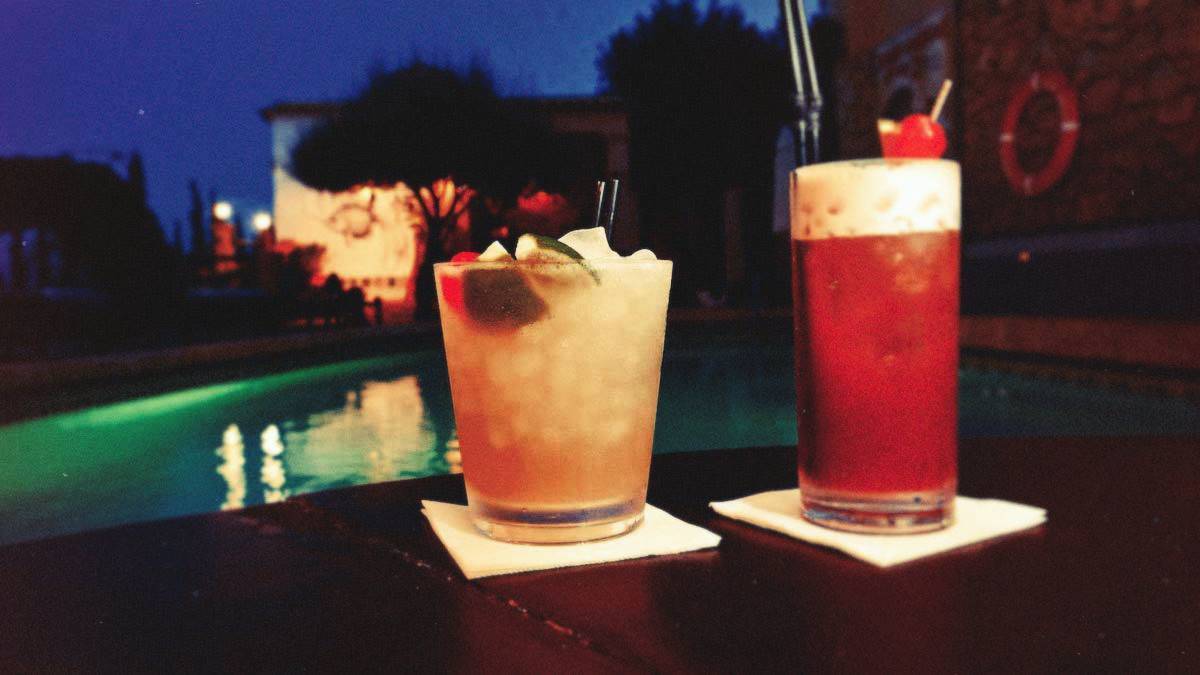 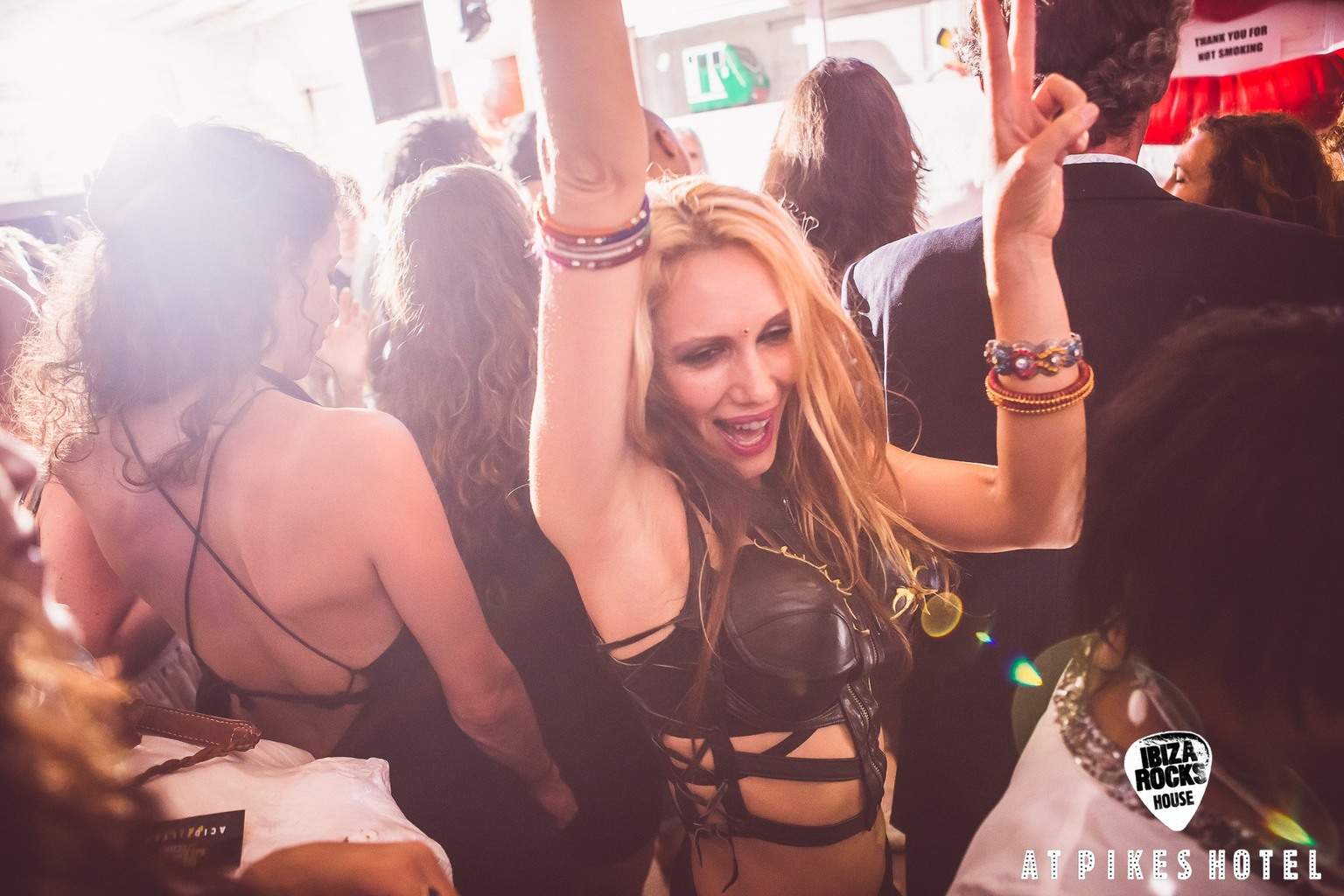 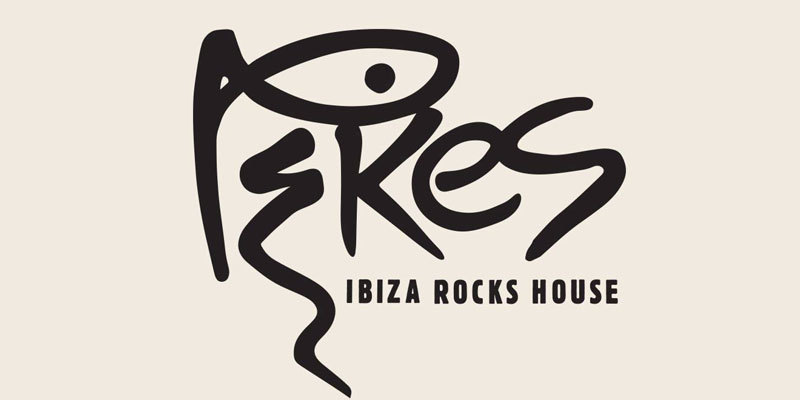 El Pikes, another of the Ibiza Rocksit's a lovely boutique located in the middle of the countryside very close to San Antonio, and has a great mystique since in the years 80 lodged, among other illustrious guests, to the very same Freddie Mercury.

Nowadays Pikes works like hotel, restaurant and also welcomes the most various events throughout the year, But especially in summer. Celebrations like the after of the concerts of Ibiza Rocks, the famous Rock Nights in which the artists have fun among the other clients, have made it one of the favorite places for the Residents and for a mainly English.

It also has a small pool but very nice, next to which the Pikes on Sundays are celebrated, a day event with special menu.

La decoration is really special, with a very provocative point that is sure to surprise you. Another of its strengths is that it has multitude of small spaces in which they are created various environments in its parties, and with a pleasant outdoor garden outside.

Leaving San Antonio you have to take the road to the Cooperativa Agrícola (El Camí General) and be attentive to the indications, turn on the sign to the left. From Ibiza, get to San Antonio, turn right at the Mercadona roundabout (towards Santa Inés) and at the next roundabout take the Camí General (on the right).