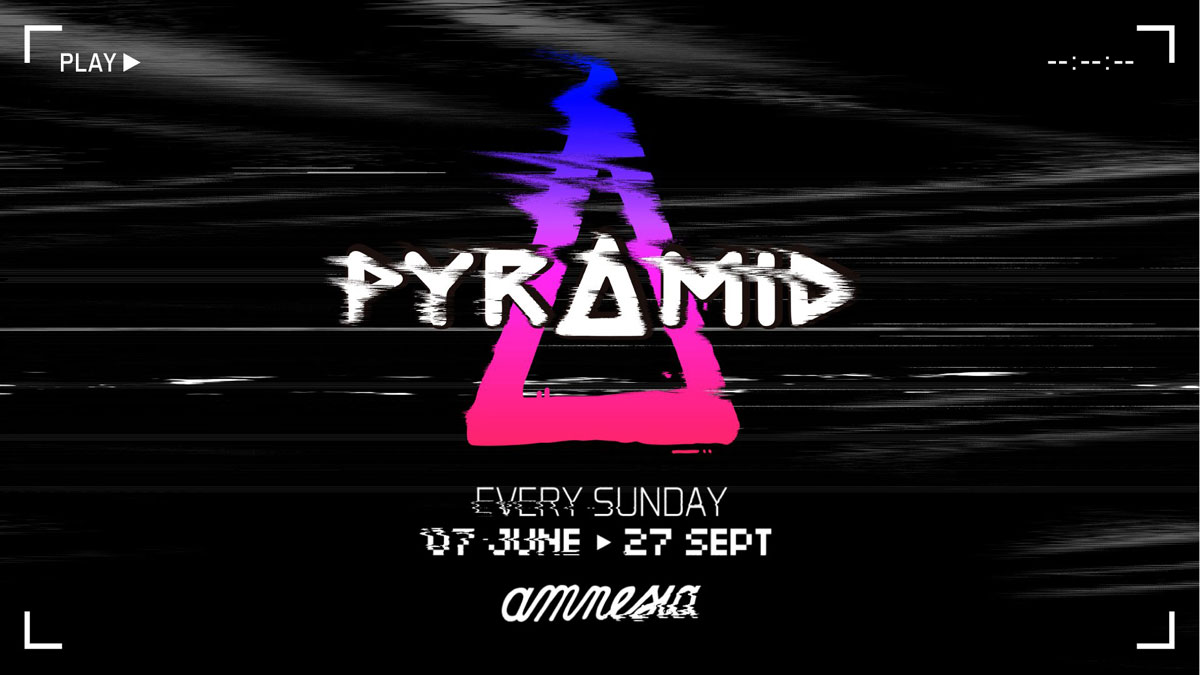 The Pyramid party returns this summer 2020 to Amnesia Ibiza, going on Sunday nights from June 7 to September 27, 2020

the disco Amnesia Ibiza has announced that the party Pyramid it is celebrated again this 2020 season, yes, changing day and going to occupy the Sunday nights.

In addition, given its success last summer, the party happens to be celebrated weekly (instead of every two weeks as in 2019). So, we will have 16 appointments this year, from the party of Opening the June 7 Until the Closing the 27 of September of 2020.

The concept is based on a return to that original essence of the Ibiza festivities, where the main elements were the music, dancing and good energies.

The last two seasons the party had special sessions, such as Epizode Festival, Sunwaves Festival (Closing Party), Modernity, Diynamic or Keep On Dancing, something that has not yet been confirmed this year.

What there will be is a very careful production and decorations full of creativity made with organic materials, with a very particular lighting and with the most current technology so that you live a special and different experience. 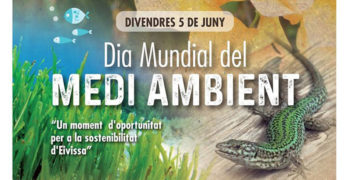 The handicrafts and local products of the Forada Market are back

Opening of the María Luisa Restaurant 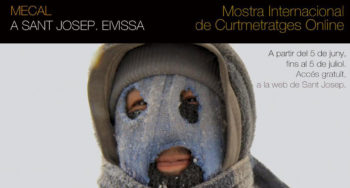 The handicrafts and local products of the Forada Market are back

Opening of the María Luisa Restaurant

This summer the San José pools go to the beach 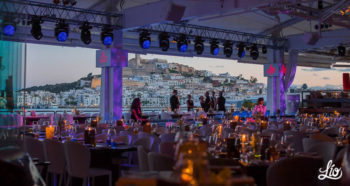 Lío Ibiza will open this 2020 season