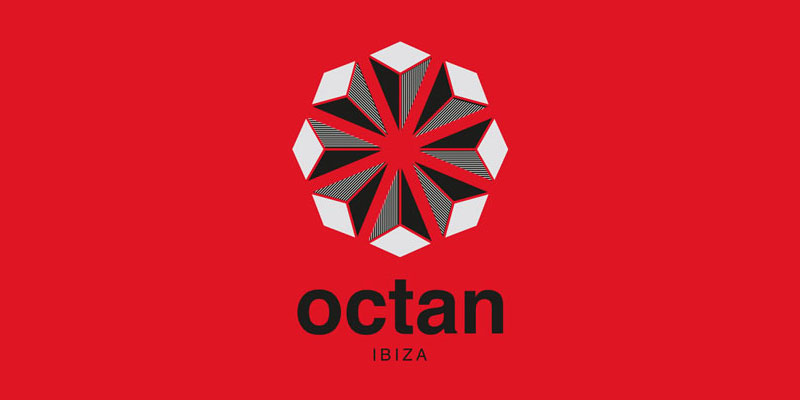 Octan Ibiza is a new club that opened its doors during the 2019 season in Playa d'en Bossa, in the premises that the now-defunct club occupied Sankeys Ibiza.

The place is positioned as an alternative to the island's superclubs, with a most intimate, personal, welcoming and inclusive. Among the objectives of its promoters is to return to a most creative club culture, having a varied musical programming that prioritizes quality.

Octan Ibiza has maintained the warehouse aesthetics that already had Sankeys Ibiza, with small dark rooms illuminated in a tenuous way, like a labyrinth of different environments.

The venue intends to focus its programming on giving voice to independent artists and creating an alternative to the big clubs and more “mainstream” programming.

The predominant musical styles are the techno and house.

They open during the season of summer, although not every day, and they also organize specific events during winter. In its events the usual schedule is 24 a 7 Hora.