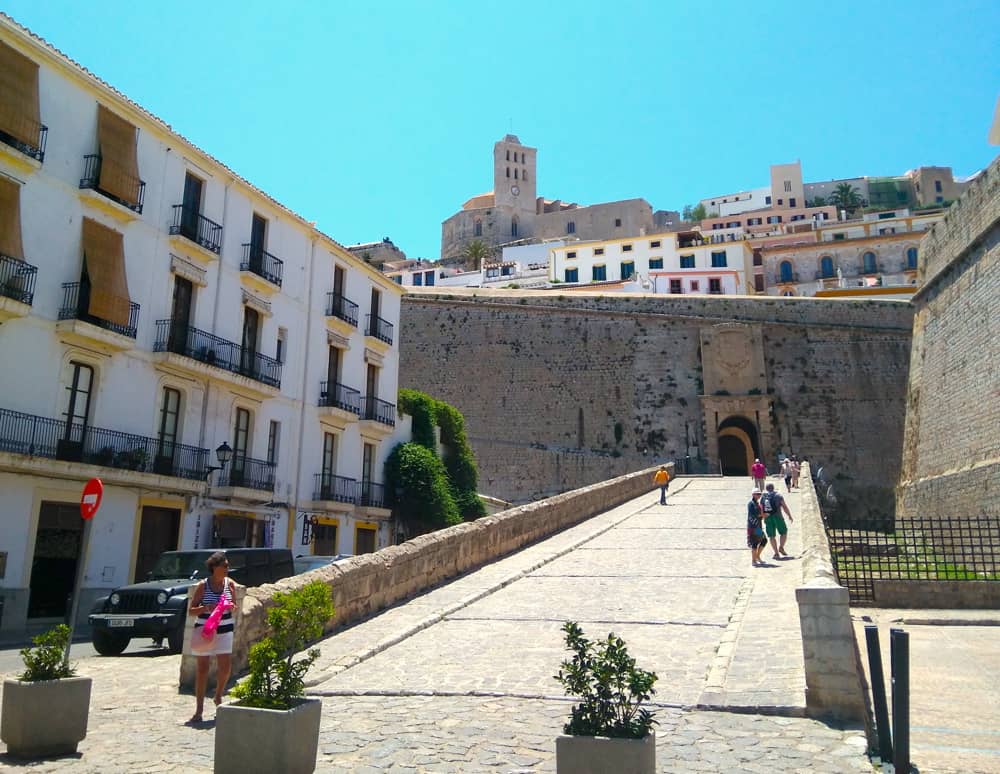 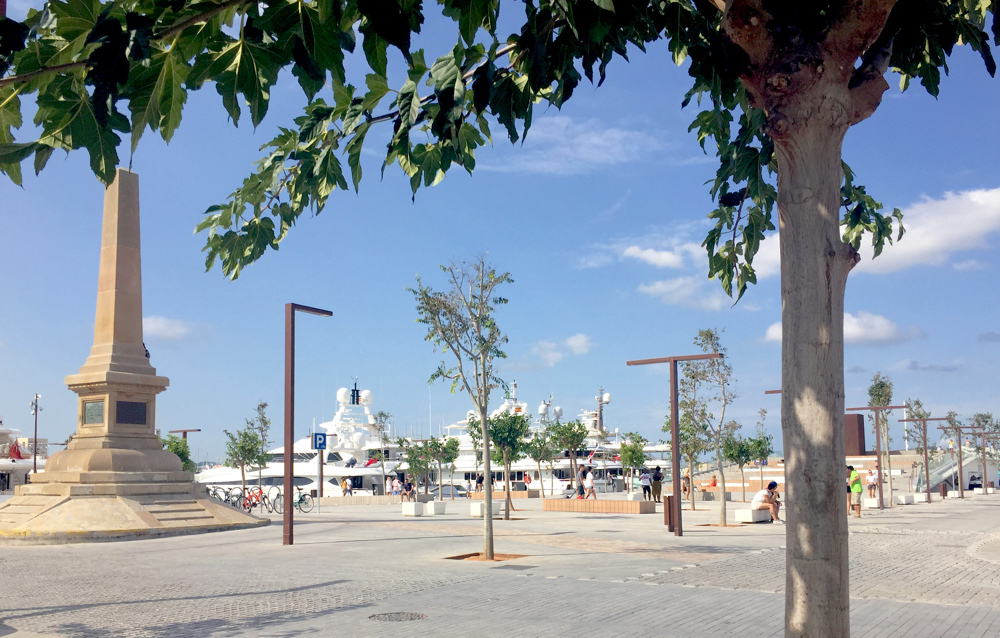 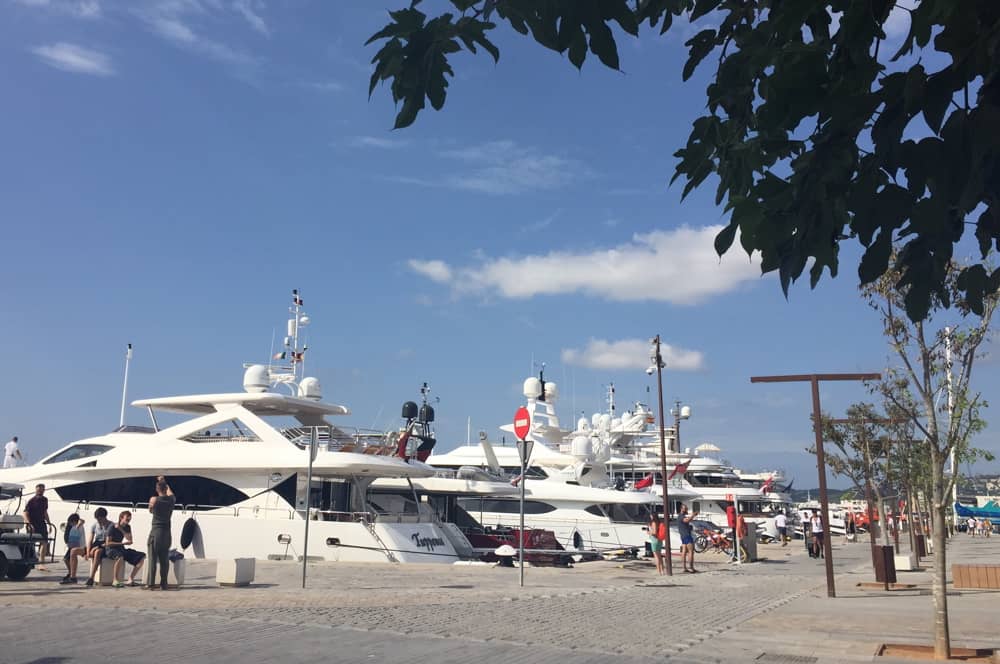 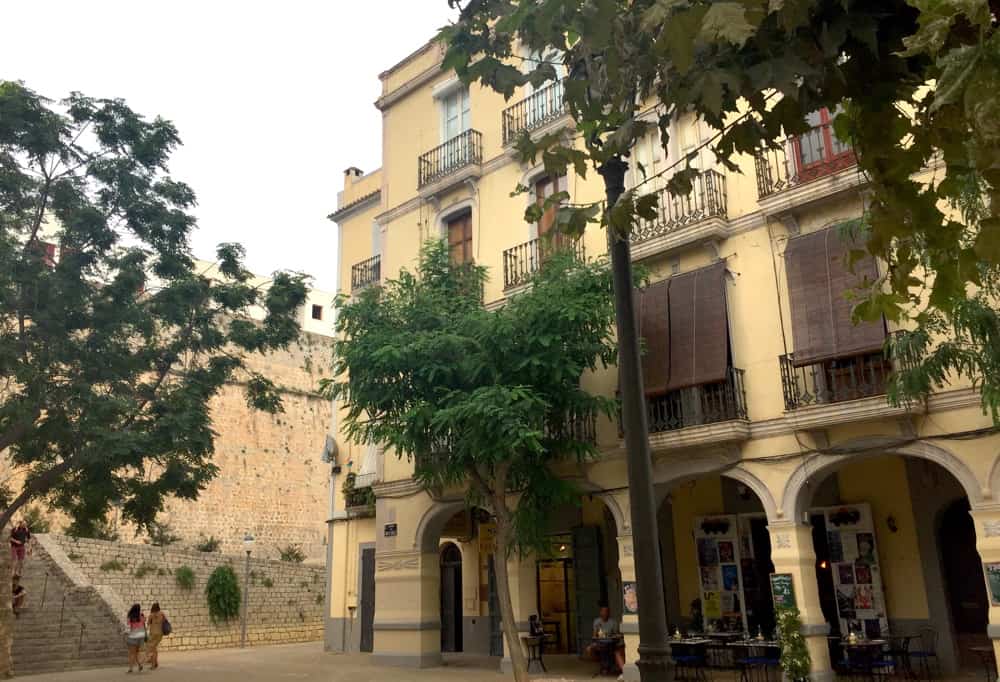 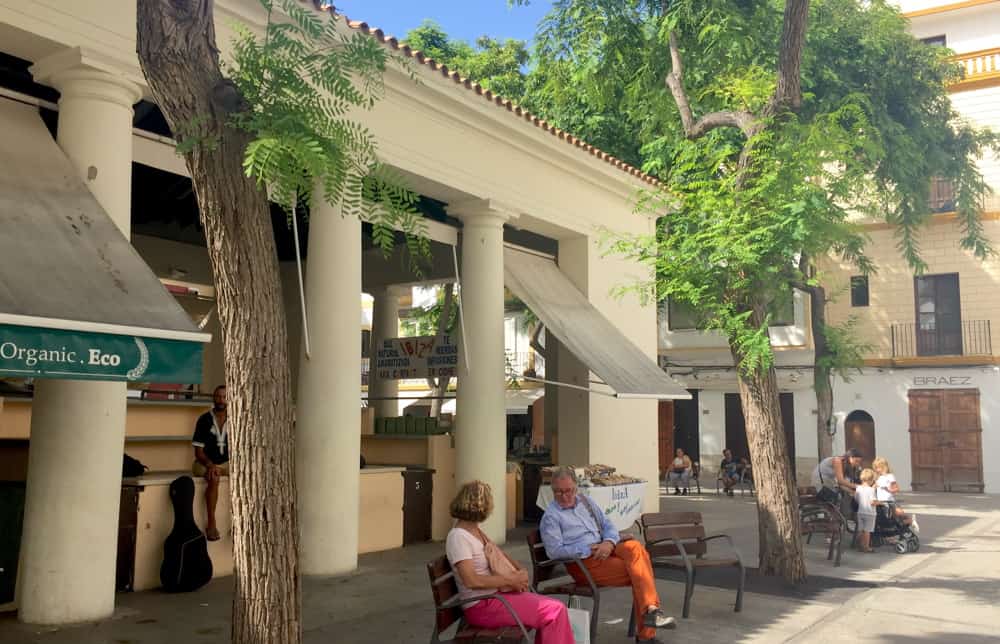 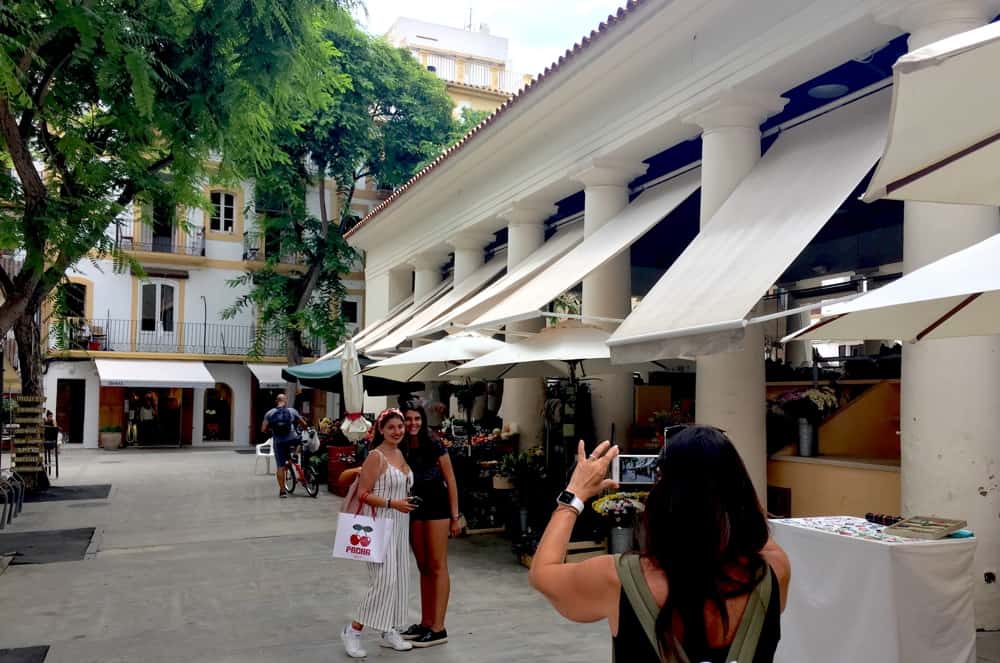 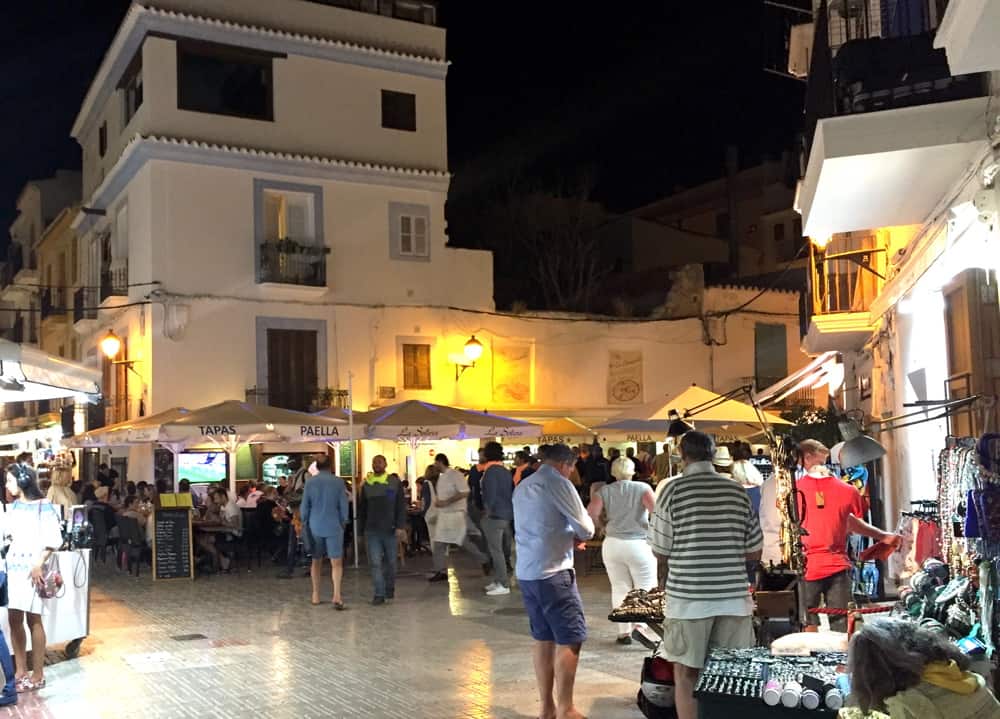 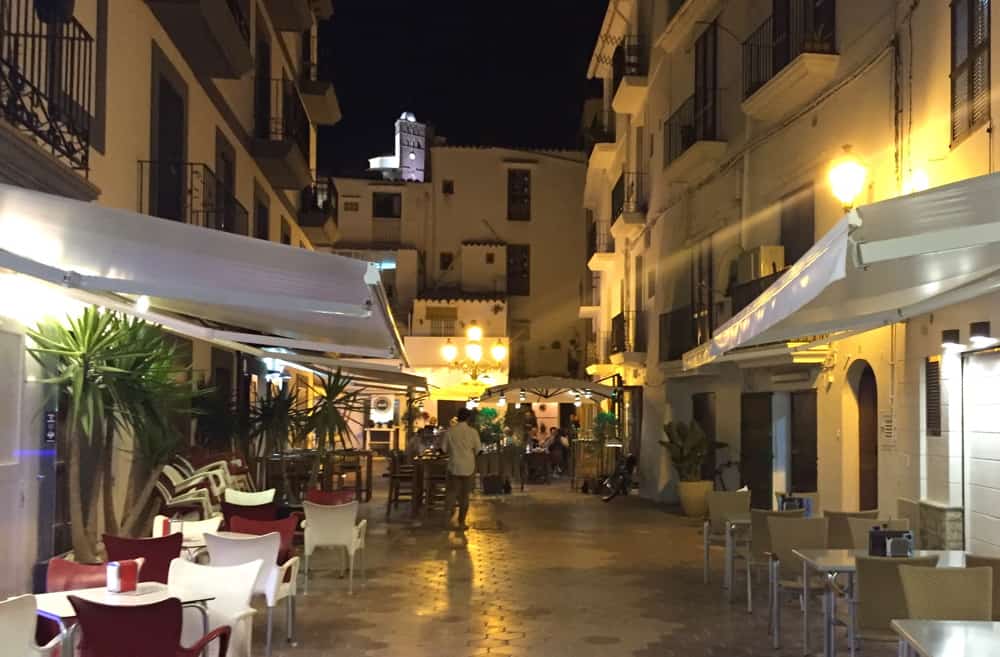 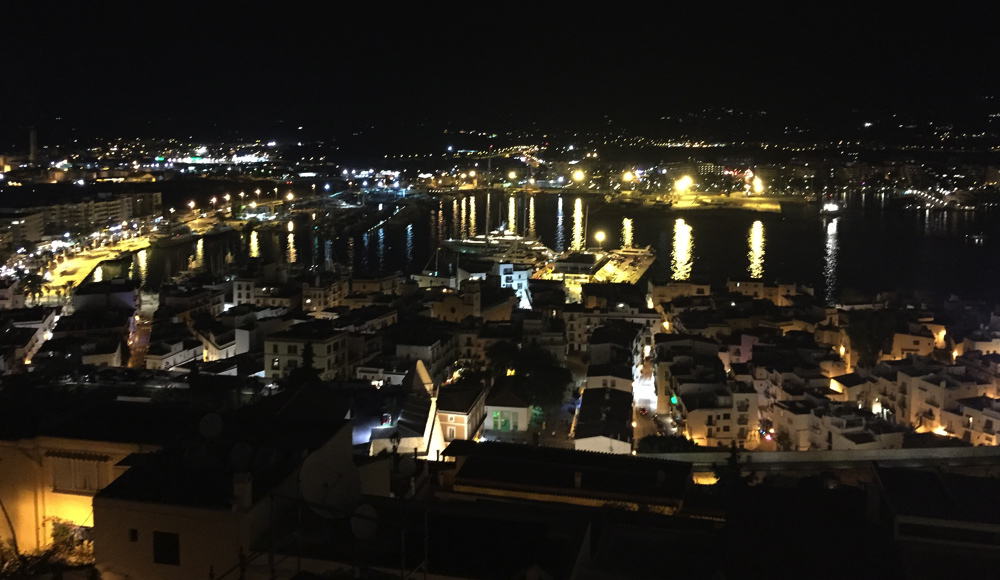 The Marina stretches from the foot of the wall to the harbor. Old fishing district and shipyards, is today one of the liveliest areas of Ibiza

What began as a neighborhood humble welcome to fishermen and shipyard workers has become today one of the liveliest areas from the center of Ibiza: the neighborhood of La Marina.

It was created at the foot of the historic center of Ibiza during the Middle Ages and It extends to the platforms of port. Each of its corners gives off a unique beauty. Its streets are full of white buildings with shutters and colored windows, some of them punished by the passage of time, which have been captured in the photographs of tourists and residents.

The wall of Ibiza separates the Marina of Dalt Vila, so in this neighborhood we will find some of the access to the citadel, like the famous Portal de ses Taules. In front of him, the Mercat Vell, the old market of the island where the peasants sold their products. Even today, it keeps some of its posts, in which you can make yourself vegetables, fruits or flowers, among other items.

Just behind the market, on the parallel street, is located the Church of Sant Elm or San Telmo, from the 15th century.

If you continue to the port, you will obelisk in honor of the corsairs. Built in 1915 is, next to which the English erected in the name of the buccaneer Francis Drake, the unique one in the world that honors the memory of pirates.

Leisure in the neighborhood of La Marina

Strolling aimlessly through the neighborhood of La Marina is a real pleasure because in each of its corners you will discover something new. Its streets, besides being full of history, are some of the busiest in Ibiza. In them you will find Adlib fashion stores, exclusive brands, decoration, souvenirs and, of course, craft stalls. El market stretches along several avenues and celebrates all the nights from May to October.

Leisure has taken over this beautiful neighborhood. It has a good number of restaurants and cocktail bars which encourage fun. Sitting on one of its many terraces to contemplate the nightlife of this area is one of the must-sees of the island. Drag queens, that pasacalles of the most famous nightclubs on the island and all kinds of people are crowded here in order to get your attention. And speaking of entertainment, we can not forget the famous street of the Virgin, between the district of La Marina and Sa Penya. This route is known to be the epicenter of the gay environment in Ibiza, however, anyone is well received in their clubs.

Lose yourself in the many streets of this peculiar neighborhood and enjoy an amazing and balanced mix of history and fun. 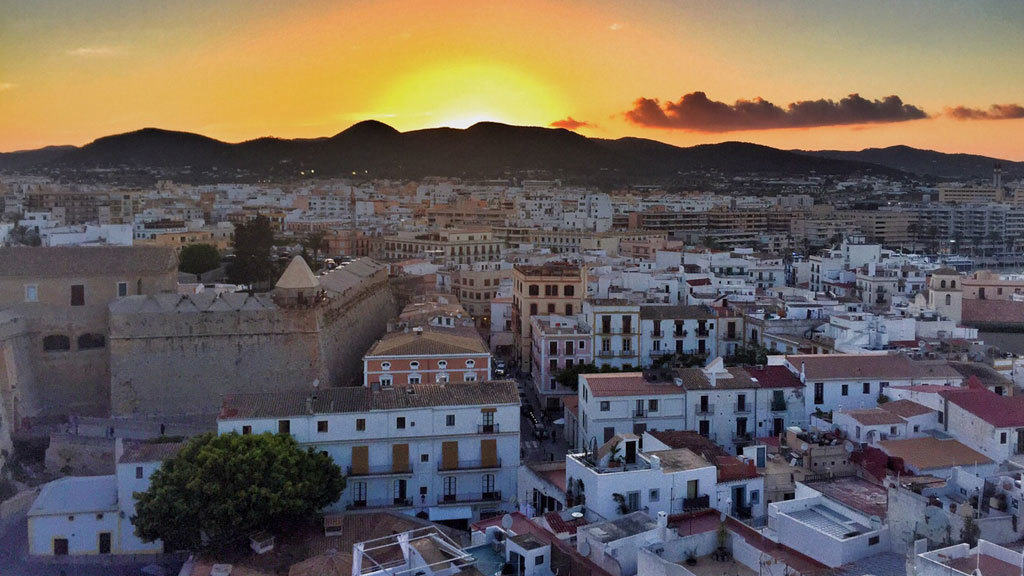 The Marina stretches from the foot of the wall to the harbor. Old fishing district and shipyards, is today one of the liveliest areas of Ibiza

Getting there
Send a mail