En 1960 the German architect and painter Erwin Broner designed the famous Casa Broner, in the neighborhood Sa Penya. Gisela Broner, the artist's widow, donated it to the Ibiza Town Hall and in the year 2000 was declared a Cultural Interest.

The Broner House has become a representative sign of modern architecture in the Balearics. Therefore, it is considered a house museum and is totally open to the public. La visit is free and the tour takes place throughout the stay.

It is divided into two plants: the residence of the author and his study. In addition to the construction itself and the furniture, which were designed by Broner himself, you can also contemplate part of his work as drawings or various paintings.

Being built on one of the cliffs of Sa Penya, in the area of ​​the bastion of Santa Lucia, it has some spectacular views of the sea and Formentera. Housing was widely Reformed before its opening as a museum.

Erwin Broner moved to Ibiza in the middle of the 30 years to escape the Nazi regime. Once on the island, he was amazed by the architecture of Ibiza, which he knew how to combine perfectly with his own style. The influence of Ibiza is clearly seen in this house museum in which the white walls with stone walls and the beautiful beams of sabina stand out.

- April, May, June and September

Head towards the end of the port of Ibiza, where all the bars and restaurants end. Next to the Casal de Joves you will see some stairs that will lead you to the street of Mare de Déu, popularly known as Calle de la Virgen. The Broner House is right on the parallel. 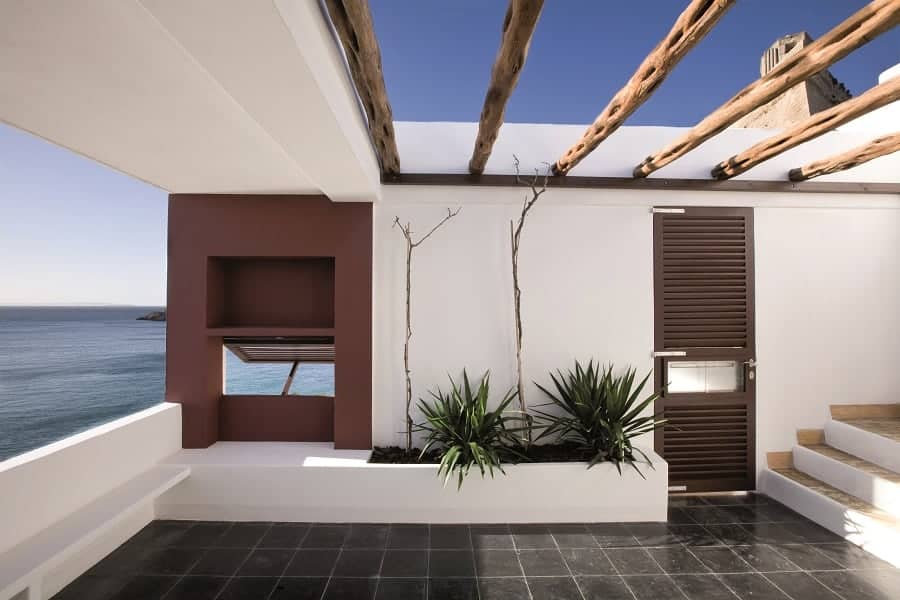