In 1861 the Botafoc lighthouse was inaugurated, at the end of the promenade of Ibiza. A beautiful white tower with beautiful views of the harbor and Dalt Vila

El Botafoc or Botafoch lighthouse It is one of those places that you cannot forget to visit in Ibiza town. Located at the end of the Paseo Marítimo, It was projected by the engineer Emili Pou and inaugurated in 1861.

It is a cylindrical tower over a beautiful white house that rises 31 meters high above the sea. Is located on the islet of Es Botafoc, where it is believed that years ago fires were lit in order to guide the ships entering the port. Hence its name, since botafoc could be translated as “fire-out”.

Due to the little space that existed in the islet, united today to Ibiza by means of a dike, The house of the lighthouse keepers was distributed over two floors, an unusual fact by then.

Also, it was one of the first headlights to adapt its lighting system for electrification in 1918. It currently has a siren and lights with a red or white light according to the existing visibility.

If you approach to the lighthouse of Botafoc we recommend that you border it by the way prepared for it. The panorama that offers Ibiza port and the walled city of Dalt Vila It is spectacular. On clear days you can even see the coast of Formentera.

A pleasant walk that will not take you more than a few minutes and if you realize at sunset, When the colors of the sunset take the sky, it will be engraved in your retina forever.

Do not forget your camera!

It's very simple. You only have to walk to the end of the Paseo Marítimo de Ibiza. You will have to go through the docks where docks and cruise ships usually dock and you will see it soon. 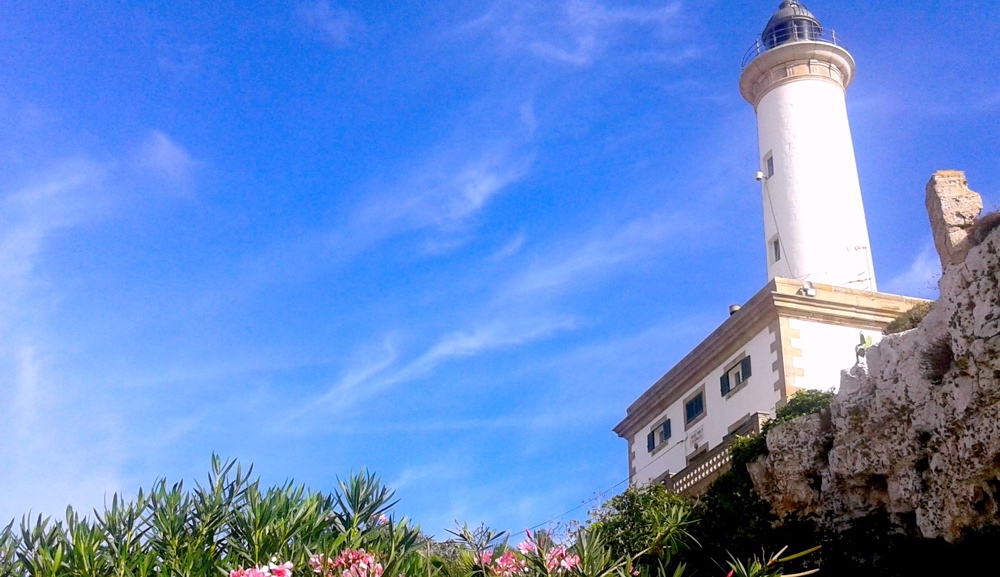 In 1861 the Botafoc lighthouse was inaugurated, at the end of the promenade of Ibiza. A beautiful white tower with beautiful views of the harbor and Dalt Vila