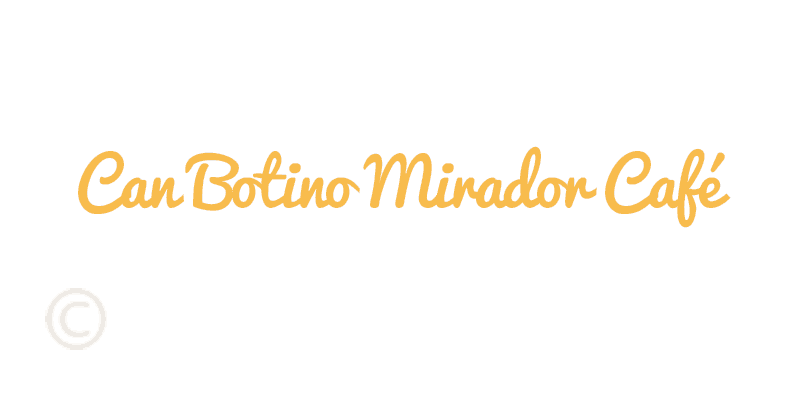 The Puget Museum, located in Dalt Vila, has the most important collection of Puget Viñas and Puget Riquer, two prolific Ibiza artists

El Puget Museum is in the old main street of Dalt Vila, Also known as Calle de San Ciriaco for the tiny chapel in this section in honor of the saint. It is located inside the noble house known as Can Comasema, a precious palace with a beautiful inner courtyard and large windows with views of the port of Ibiza.

Narcís Puget Riquer donated all the works to the State from the permanent collection.

The Puget Museum, inaugurated in 2007, has a permanent exhibition of 130 works by painters Puget Viñas and Puget Riquer, father and son. Both were two of the most prominent contemporary Ibizan artists. In their oils and watercolors they captured images of the rural island life and women as the center of family life.

Likewise, They portrayed the city of Ibiza and the island customs and rites early twentieth century. A trip to the recent past of the island through the works of the Puget.

It is located in one of the streets leading to the Cathedral of Ibiza, just before reaching the chapel of San Ciriaco.

The Puget Museum, located in Dalt Vila, has the most important collection of Puget Viñas and Puget Riquer, two prolific Ibiza artists