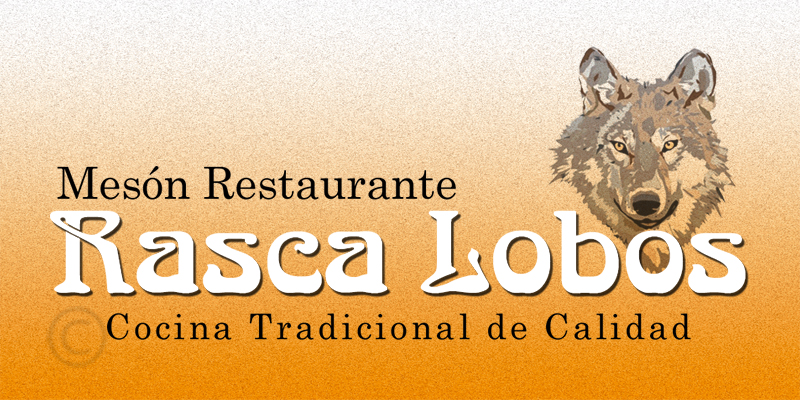 Sant Jordi stands out for its majestic fortified Church, for having some of the best beaches in Ibiza, the salt lake and its famous market

Sant Jordi de ses Salines, located to the south of the island and belonging to the municipality of San JoseIt is one of those small towns with a special charm. As its name indicates, in it is located the salinera of Ibiza, Together with Natural Park. It also has three of the most extensive and famous beaches of Ibiza: Playa d'en Bossa, Es Cavallet y Saltworks.

If there is something that stands out in the center of town is its Church, that comes from of the fifteenth century. A curious temple erected with the purpose of covering the religious needs of the workers of the salinera. His construction remember a fortress and, at that time, it served to protect the locals from attacks by pirates. Is one of the best preserved from all Ibiza

The urban center of Sant Jordi concentrates a good number of bars and restaurants in which eat well and at a good price it's possible. Most of them have terraces that fill up as soon as the sun rises, either summer or winter.

In general, it is a quiet zone, one of the options most valued by residents when it comes to living. This is due, in part, to your proximity to Ibiza (only 10 minutes) since it has all the necessary services for day to day.

El April 23 is the big day of Sant Jordi. Throughout the week numerous events take place, including concerts, performances of Ibizan folklore or the famous book fair.

Another aspect for which he is known is for own one of the two racecourses of Ibiza. On Saturday mornings, throughout the year, hosts the emblematic Sant Jordi market, where you can find numerous new, second hand and various handicrafts. A sort of trail of Madrid but to the ibicenca.

Sant Jordi is the town nearest to Ibiza airport, so it is one of the places better connected by public transport. The 10 line covers the daily journey from the city to the aerodrome.

Sant Jordi stands out for its majestic fortified Church, for having some of the best beaches in Ibiza, the salt lake and its famous market