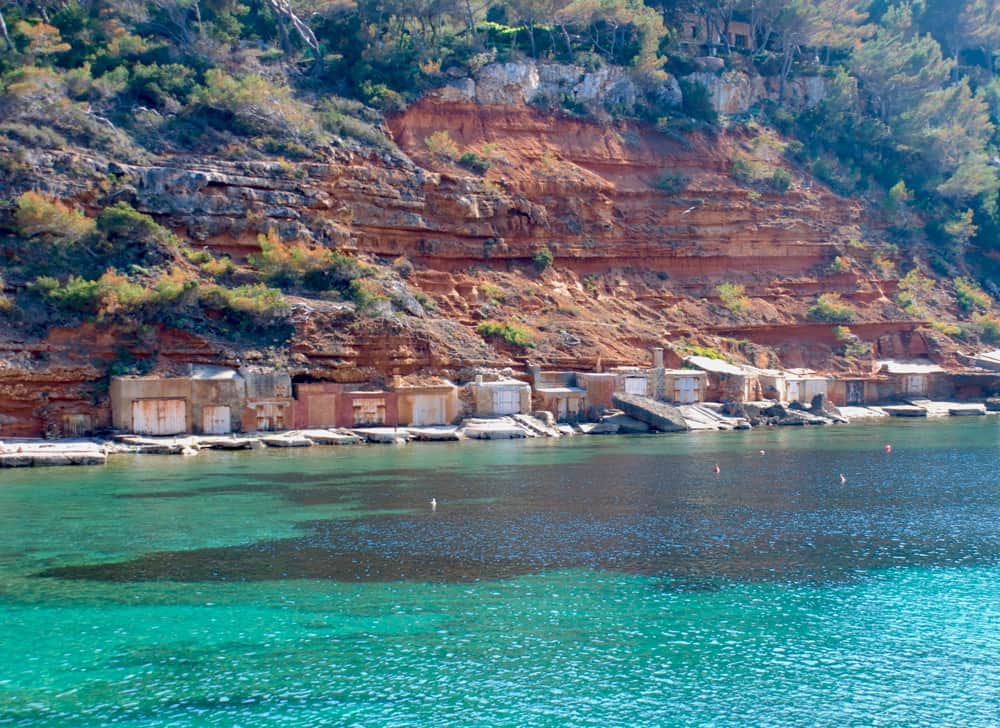 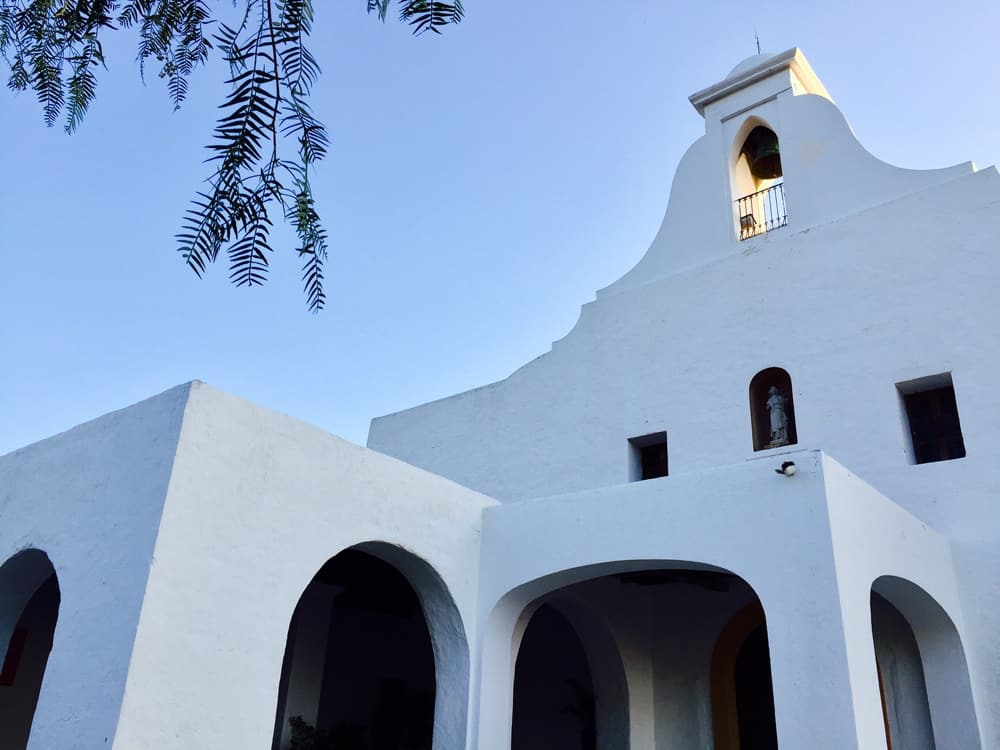 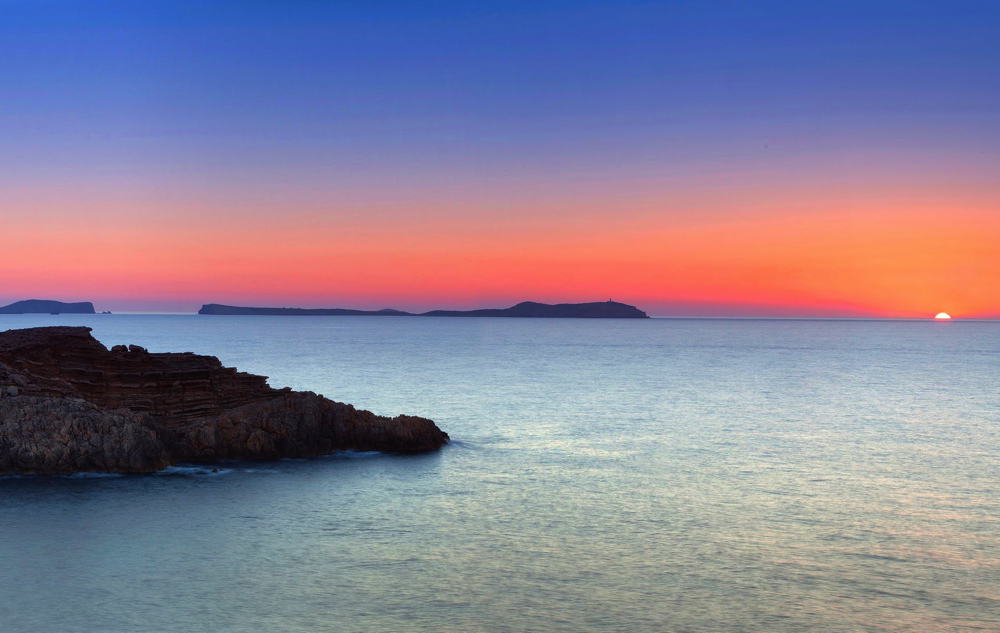 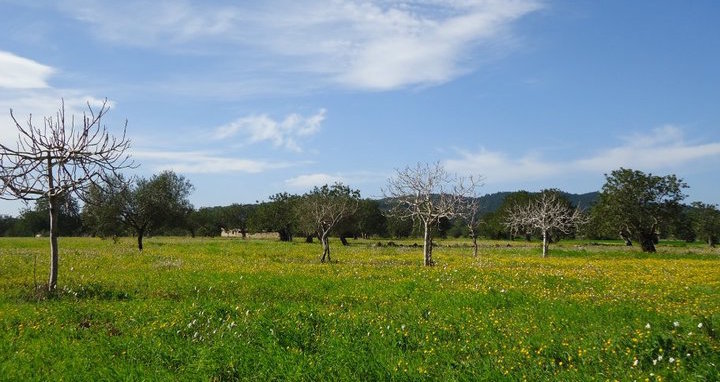 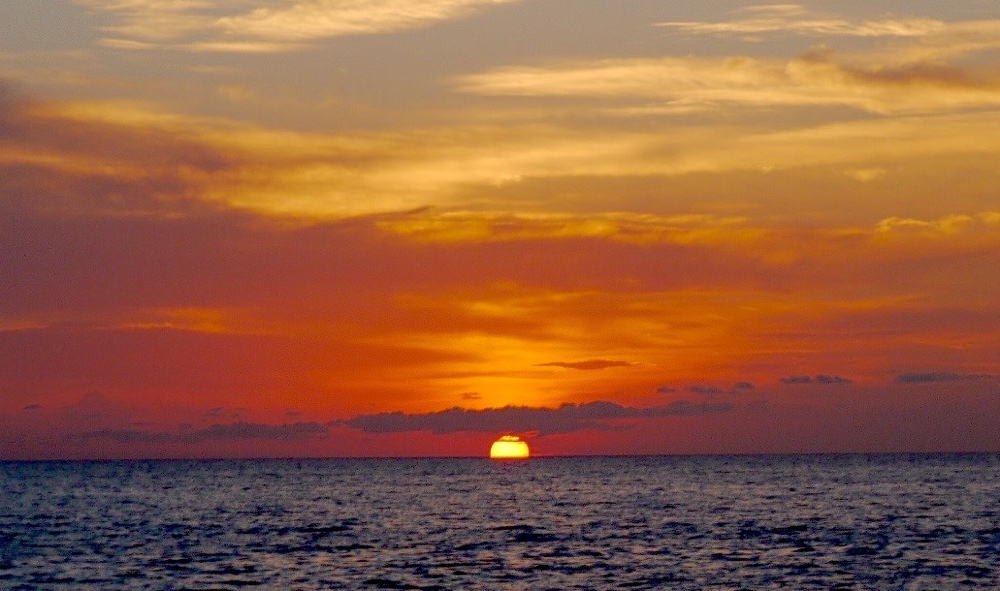 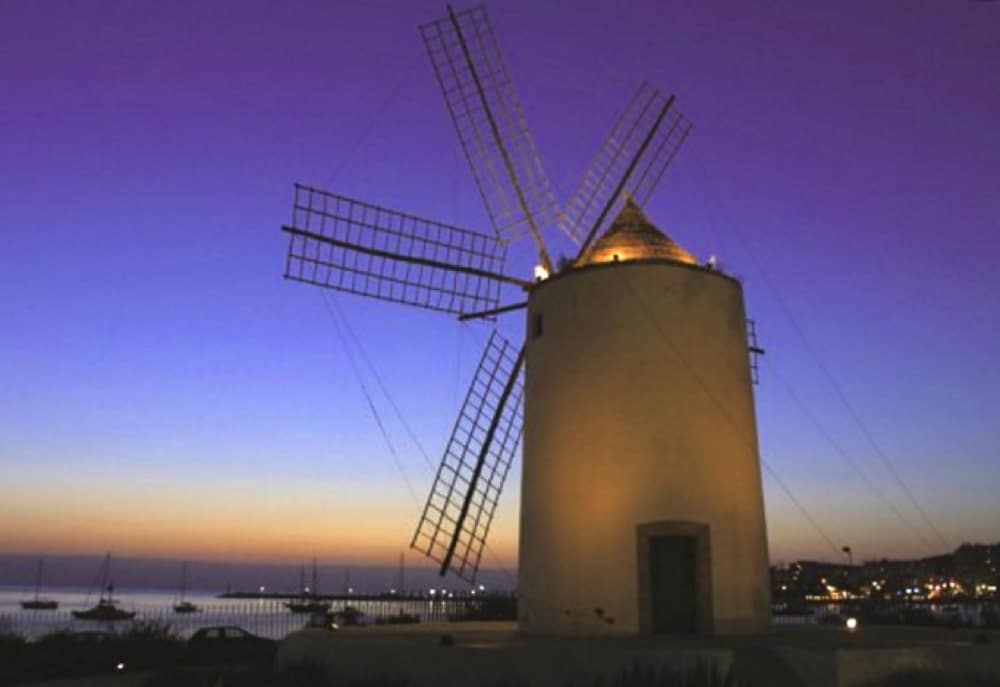 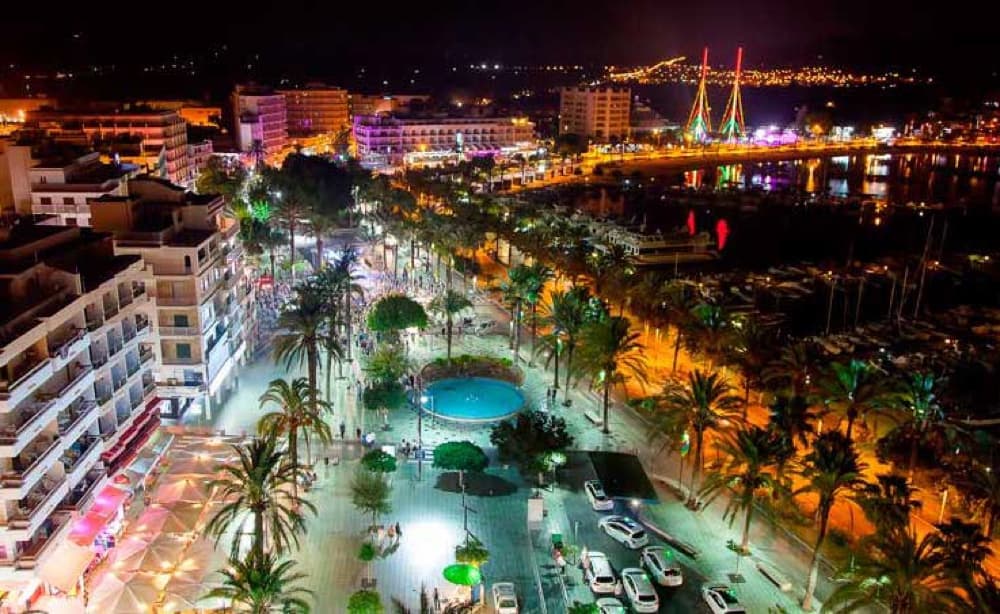 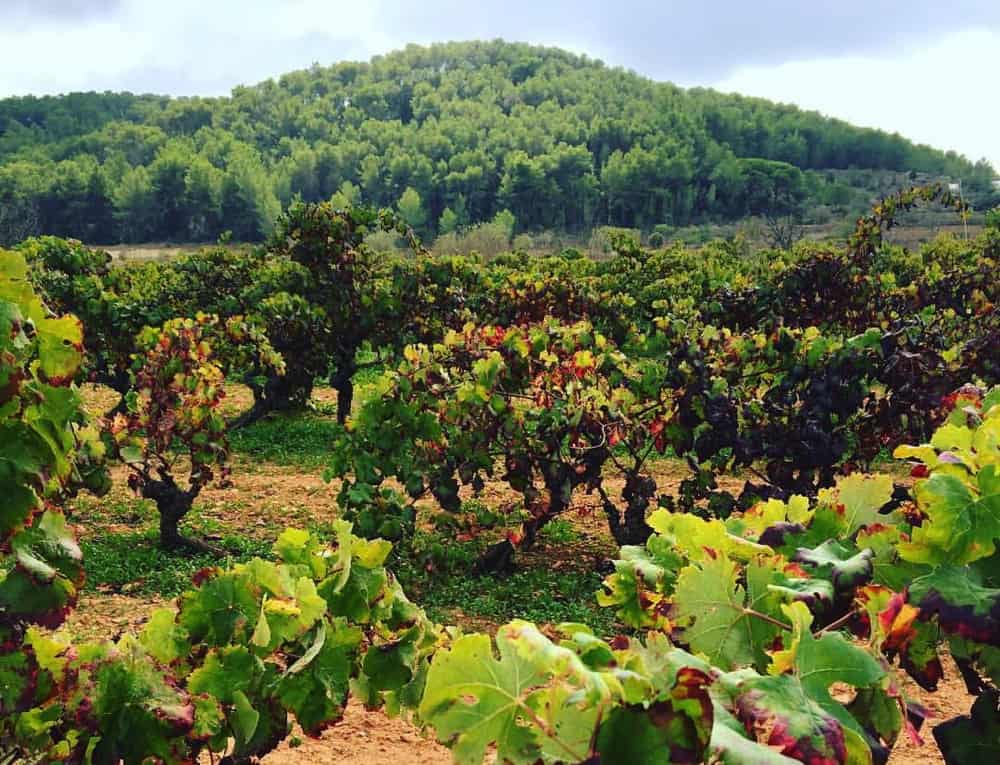 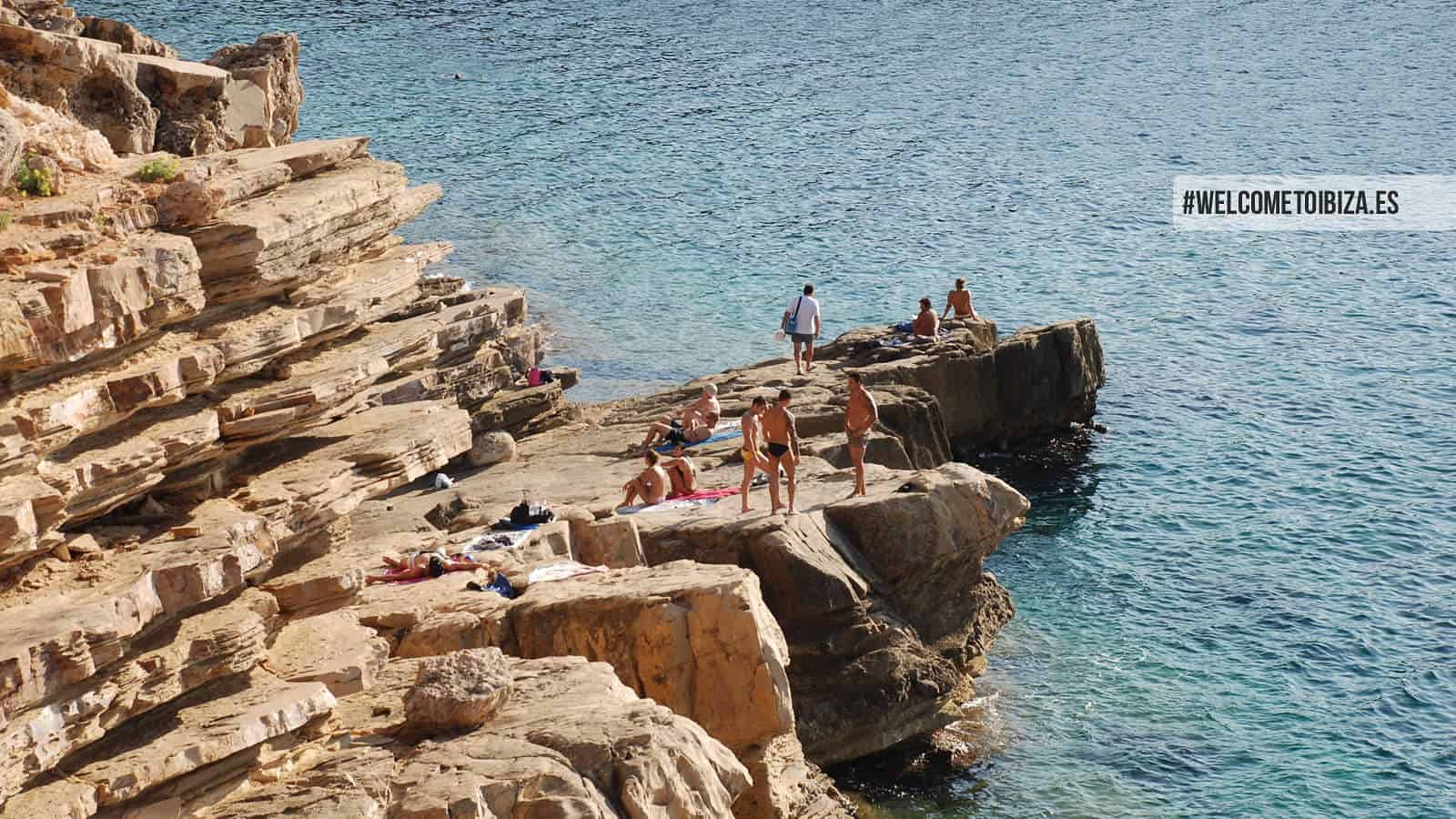 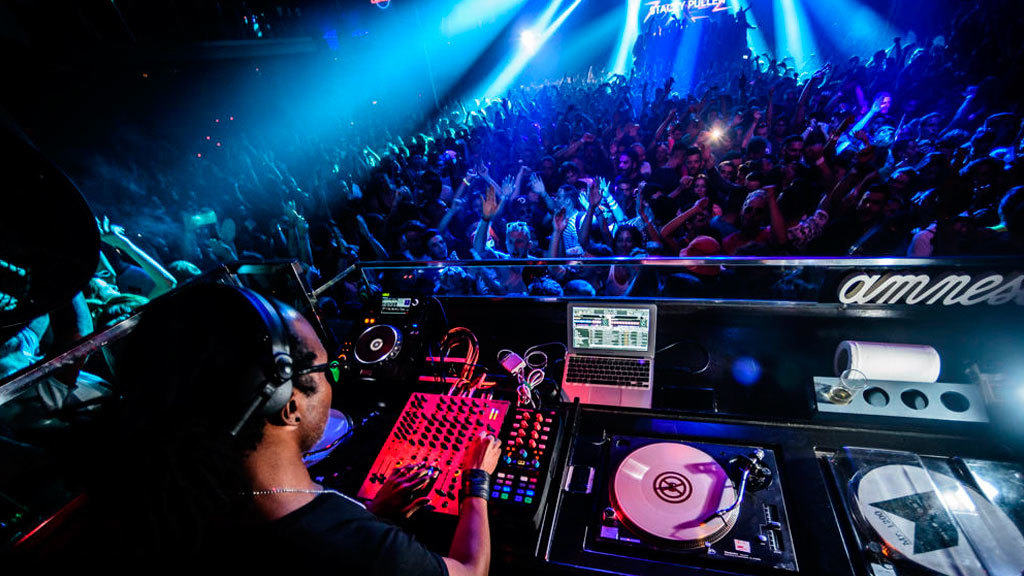 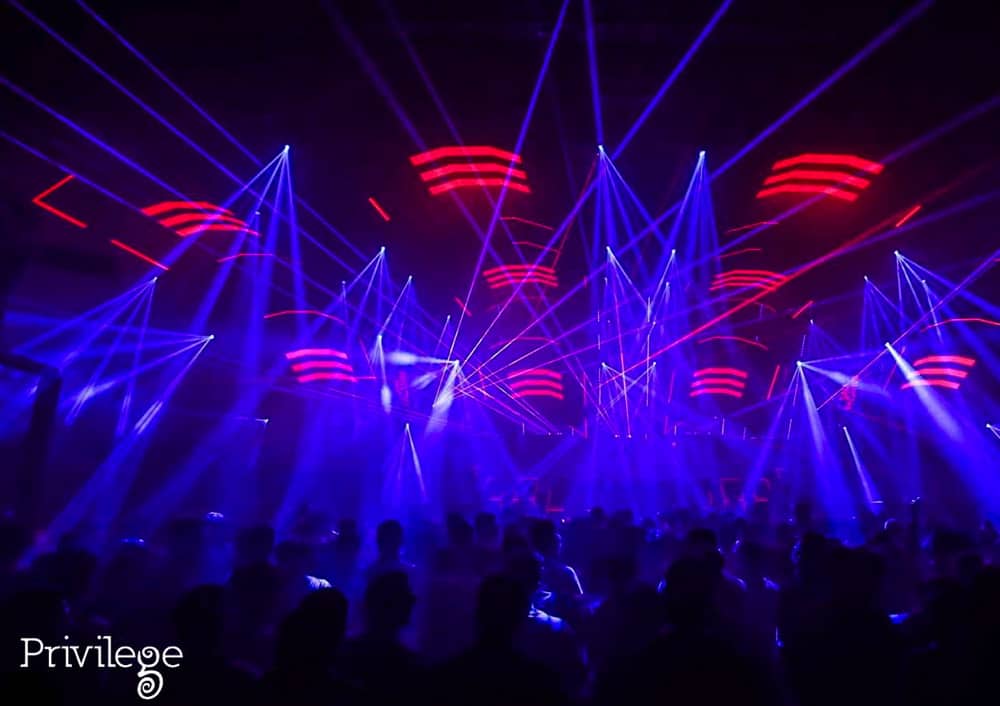 What to see in San Antonio, Ibiza

If you think that in San Antonio there is only place for the party you are very wrong. Let's dismantle this myth by discovering this municipality from beginning to end.

San Antonio stands out for its amazing natural enclaves, its cultural and sports proposals and the number of events organized by the municipality throughout the year.

Begin the day in the center, promenade, it's a great idea as you choose where to have breakfast. You will soon notice that the offer of bars and restaurants where to do it is vast.

By the way, have you also been struck by the egg that presides over the first roundabout at the entrance to the town? Is the egg of Christopher Columbus and inside you will see the famous carabela Santa María. The Ibiza artist Nito Verdera published a book in which he maintained that Columbus is the son of San Antonio, hence the monument.

Beaches and sunsets in San Antonio

Once the curiosity is resolved and having filled the stomach, we go for the beaches of the coast of San Antonio! At this point we have a great dilemma and it is impossible to choose a single cove from all those that extend along its coastline, so we will try to show you at least the essential.

You can start by visiting Salt Creek and Saladeta Creek. Its turquoise waters will ring you from some other postcard you've seen in a souvenir. Arriving by boat from the port of San Antonio is a highly recommended option. 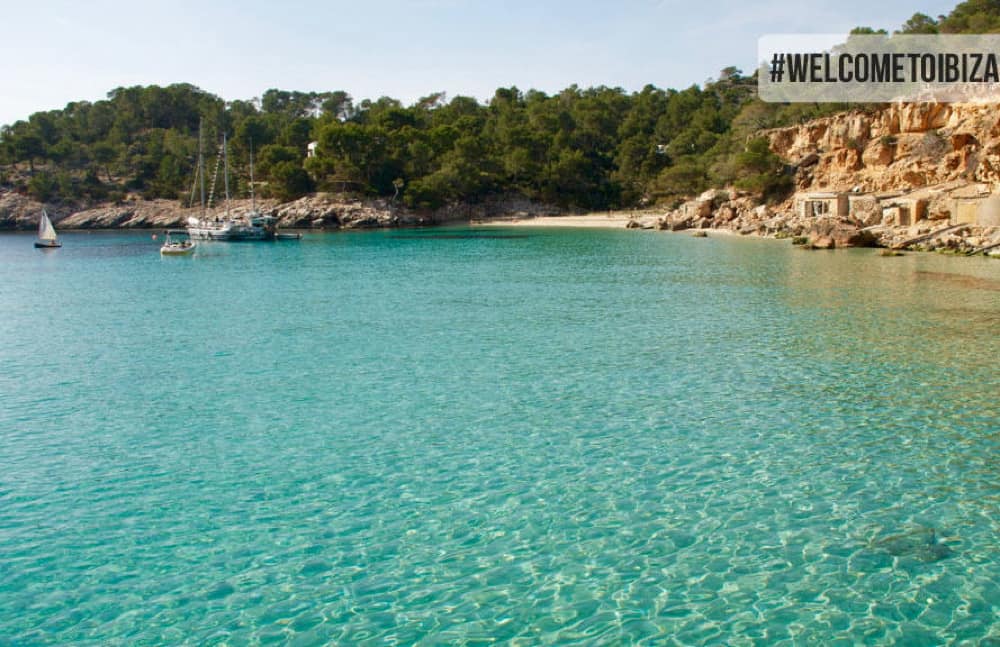 If you spend the day in it, Punta Galera. This beautiful nudist cove is formed by flat rocks that follow each other, at different heights, until ending up in the sea. Its picturesque landscape becomes even more striking in the late afternoon. Here you will see one of the most beautiful sunsets on the whole island.

Other places where you can see a beautiful sunset are the Paseo de ses Variades, with the famous Golden Buddha or Café del Mar. You can also see it from any point in the bay and the area of ​​cala de Bou. One of the best known places is Kumharas, surely you have heard of it.

If you have decided to travel with the family, you should know that there are a large number of spaces for the little ones of the house.

One of the most entertaining plans is to visit the Aquarium of Cap Blanc. In it, you will be able to know many of the marine species that inhabit our waters. They will learn and have fun at the same time! Keep an eye on your calendar because they organize rich sardines that you can not lose.

If you are more of action, in San Antonio you will find an endless number of sports of different levels. You can download adrenaline in the park of water slides, diving or even surfing in Ibiza's only artificial wave.

The most intrepid can fly over the area in parasailing or ride a jet ski at full speed.

If you get away from the center you can explore towns like Santa Ines, San Rafael or San Mateo.

The first is one of the best known thanks to its almond fields. Visiting it in the months of January and February is a great success if you want to contemplate them in full bloom. Since you are, go up to the gates of heaven, an area of ​​cliffs with incredible views to the sea, its islets and green pine forests. From June to September you can also witness a spectacular sunset.

In San Rafael they emphasize its imposing church, that offers a nice view to Dalt Vila, and the handmade sample which they organize every Thursday. In it you can know a little more closely the Ibizan culture.

For its part, San Mateo is one of the few towns in Ibiza that have not been affected by the arrival of tourism. To practice Hiking for its green fields, visit its wineries or, simply, enjoy the calm that is breathed in this place is a success.

A walk around ses Variades at sunset is another recommended time. During the trip you will encounter the Far de ses Coves Blanques, a real lighthouse that stopped working in 1963 and now acts as an exhibition hall. It is worth getting in if only to see its structure.

If you are an art lover you should not miss visiting the Espai Cultural Sa Punta des Molí. An open-air auditorium and an exhibition hall presided over by a beautiful mill. Without a doubt it has one of the best views of the bay of San Antonio.

We can not deny that San Antonio is known to house some of the most famous nightclubs on the planet. In its surroundings you will find Amnesia Ibiza o Privilege Ibiza. In the middle It's Paradís y Eden.

Leaving aside the clubs, it is one of the liveliest municipalities of Ibiza. Both its institutions and its inhabitants participate actively in each and every one of the acts that they organize annually.

El Pintxa San Antoni is one of those that concentrates a greater number of public. It lasts approximately one month and usually falls in February, March or April. During these months the bars and restaurants of the area offer all Thursday skewers at popular prices. A little train runs through the town to take you from one bar to another and everyone decides who gets the prize for the best pintxo.

The Fiestas Flower Power and La Movida, in January, are already known throughout the island, as well as the Medieval Fair Marinera or the Restaura't, a gastronomic contest aimed at promoting the local product.

If you still think that San Antonio can only offer you crazy nights you are very wrong. These are just some of the plans that you can carry out in the municipality. We challenge you to discover the rest yourself! 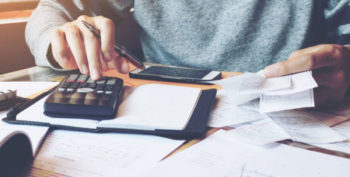 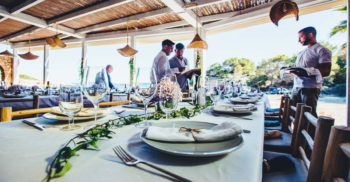 Restaurants that are already open throughout the island of Ibiza

Helps to the Rent of the City council of Santa Eulalia

Aid for rent to people affected by the pandemic in Ibiza

Restaurants that are already open throughout the island of Ibiza

Helps to the Rent of the City council of Santa Eulalia

Aid for rent to people affected by the pandemic in Ibiza 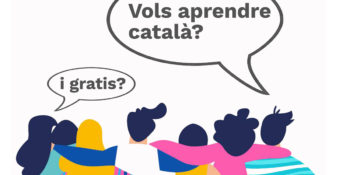 Do you want to learn Catalan for free? Now is the time! 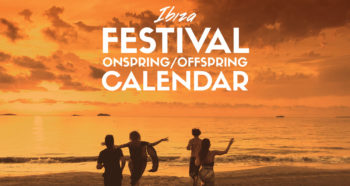