The It Ibiza Restaurant, in Marina Botafoch, is the perfect mix between high-level cuisine, elegance and entertainment. All this facing the sea, with beautiful views of the harbor and the walled city of Dalt Vila

Take a seat in the Terrace of the It Restaurant, in Marina Botafoch, and get ready to enjoy one of the most beautiful panoramas of Ibiza. The silhouettes of the walled city of Dalt Vila and the port They will accompany you during an evening that you will not hesitate to recommend.

In addition to its good work, It is internationally known for having branches in major cities such as London and Milan. Five years ago it opened its doors in Ibiza to delight residents and tourists with its fantastic proposal.

Massimo Larosa, chef of It Ibiza, account in the kitchen with the invaluable help of the prestigious Gennaro Esposito, holder of two Michelin Stars in Italy. Together they have masterfully combined high quality ingredients to create dishes that leave a pleasant memory on the palate. Local product, fresh and seasonal that gives rise to a Mediterranean Italian cuisine simple, but with surprising nuances that give it a special air.

El fish of the day It is one of their specialties, as well as pasta or pizzas of thin and crispy dough. Your letter has vegetarian and vegan alternatives and, in addition, two great menus The first is composed of two dishes and is priced at 19 euros, while the second costs 24 and includes dessert.

How could it be otherwise, It has one of the most complete wineries on the island. Your experts have selected the best Spanish, Italian, French and so-called New World wines so that they exalt the taste of their recipes.

The style of It Ibiza does not go unnoticed. Both the decoration of their dishes and that of their living room distill a point of Sophistication without excess. That elegance is also transferred to its clientele, who chooses it daily as reference point to start the mythical Ibizan night or to celebrate events such as weddings, birthdays or business meetings.

And it is that It is more than a restaurant since it has a large schedule of activities. In winter you will find its already popular Sunday brunch and Italian appetizer Thursday Live music encourages brunch and also have a kids club corner For the little ones. Thursdays, on the other hand, The restaurant invites pecking! In addition, weekends are packed with performances or live DJs. It's time to let your bartender's imagination fly and try the witty cocktails preparing.

If you are looking for an informal restaurant to enjoy High level cuisine and nights full of entertainment and good vibes, You just found it on It Ibiza.

Apart from its famous Sunday brunch, you can't leave without trying a good plate of spaghetti with Vesuvio tomato and basil. Pizza is also a success, as is octopus with broccoli cream and lemon Ibizan and sea bass with bean sauce.

It is in the middle of Marina Botafoch, right where the source is. 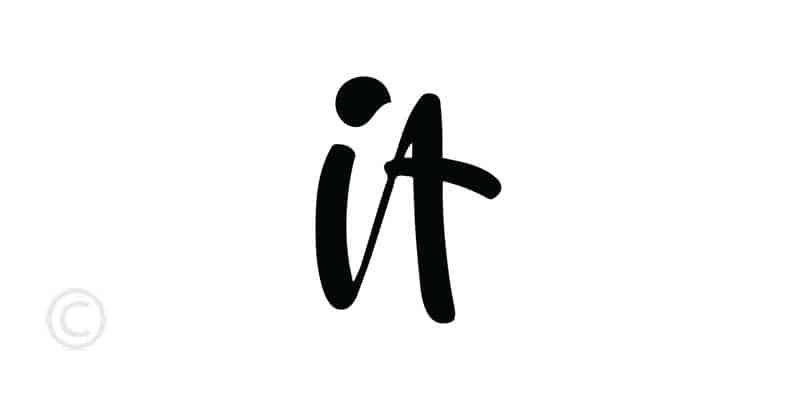