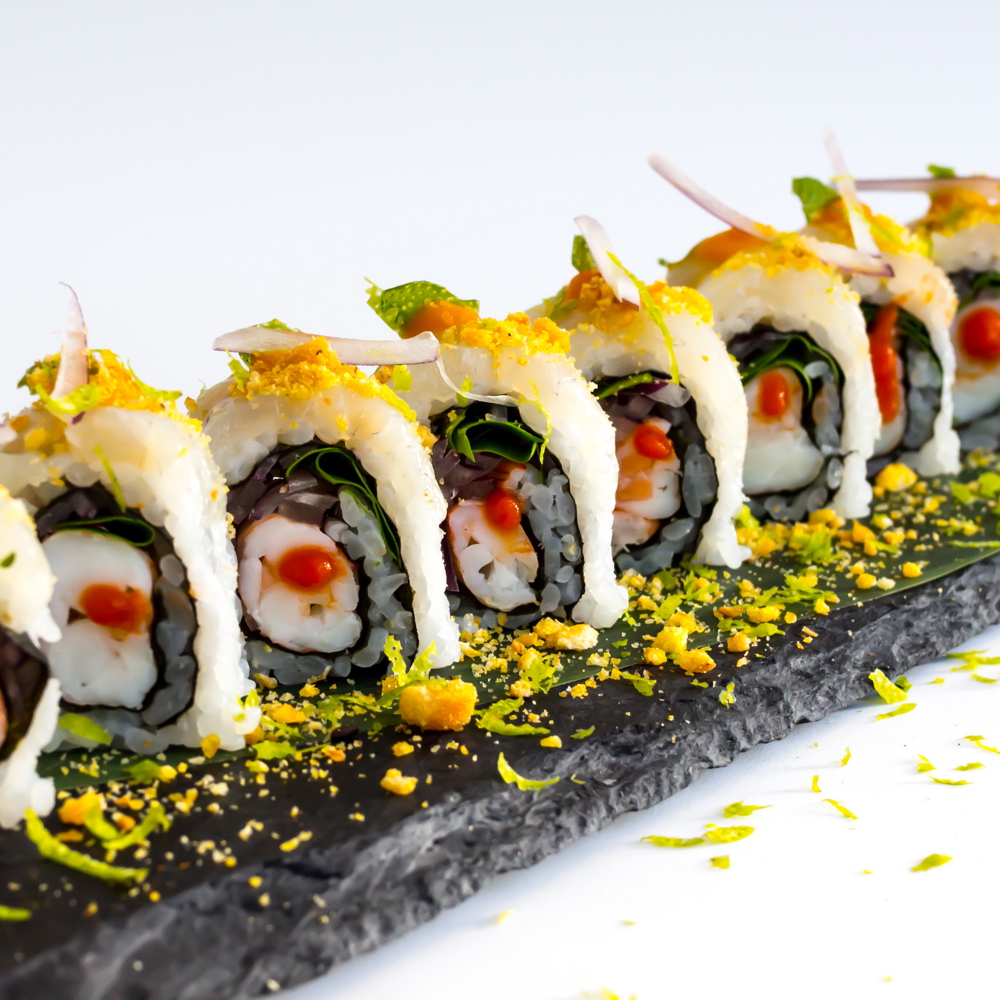 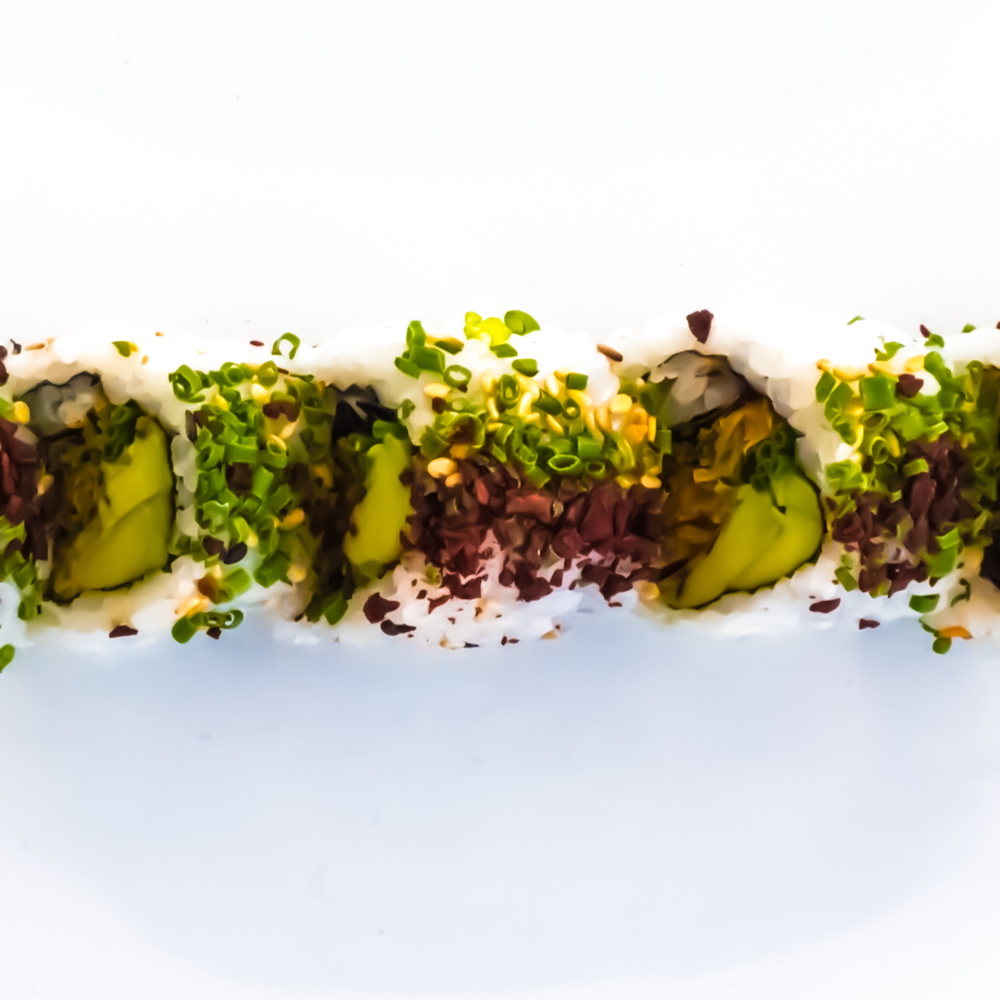 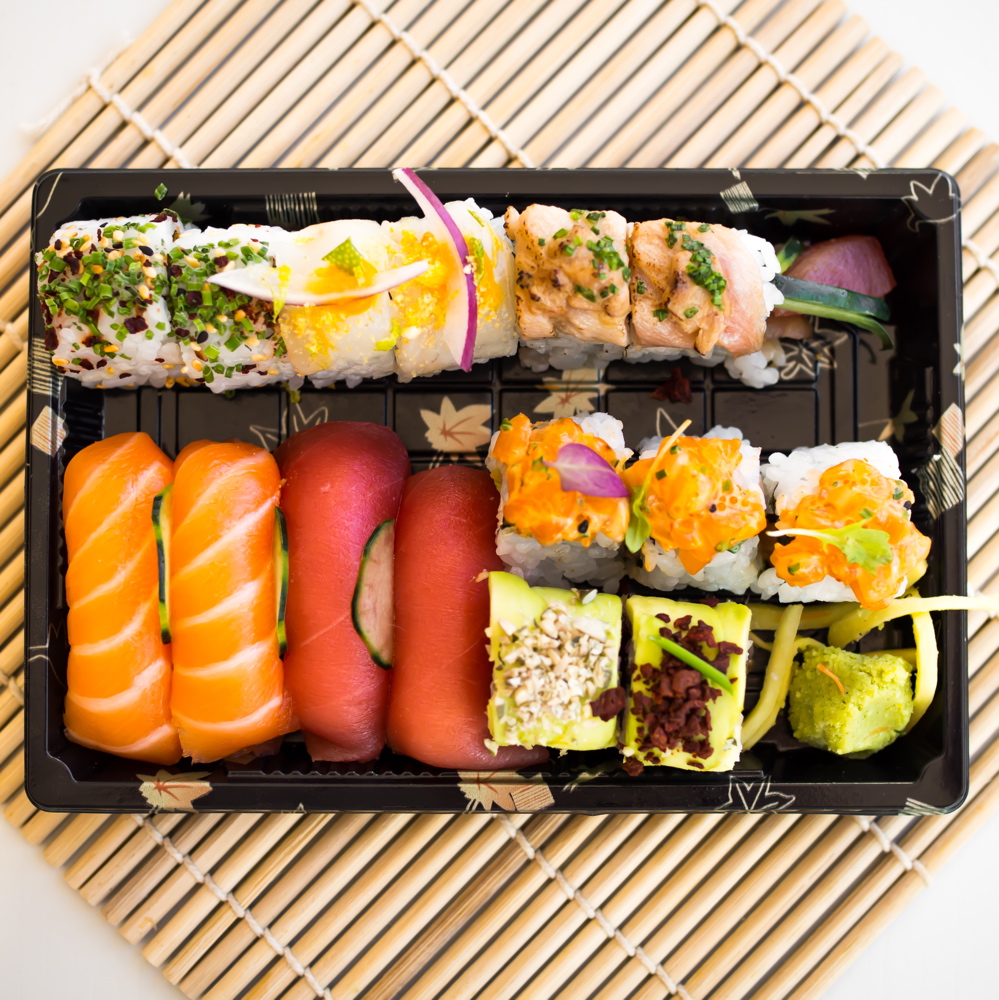 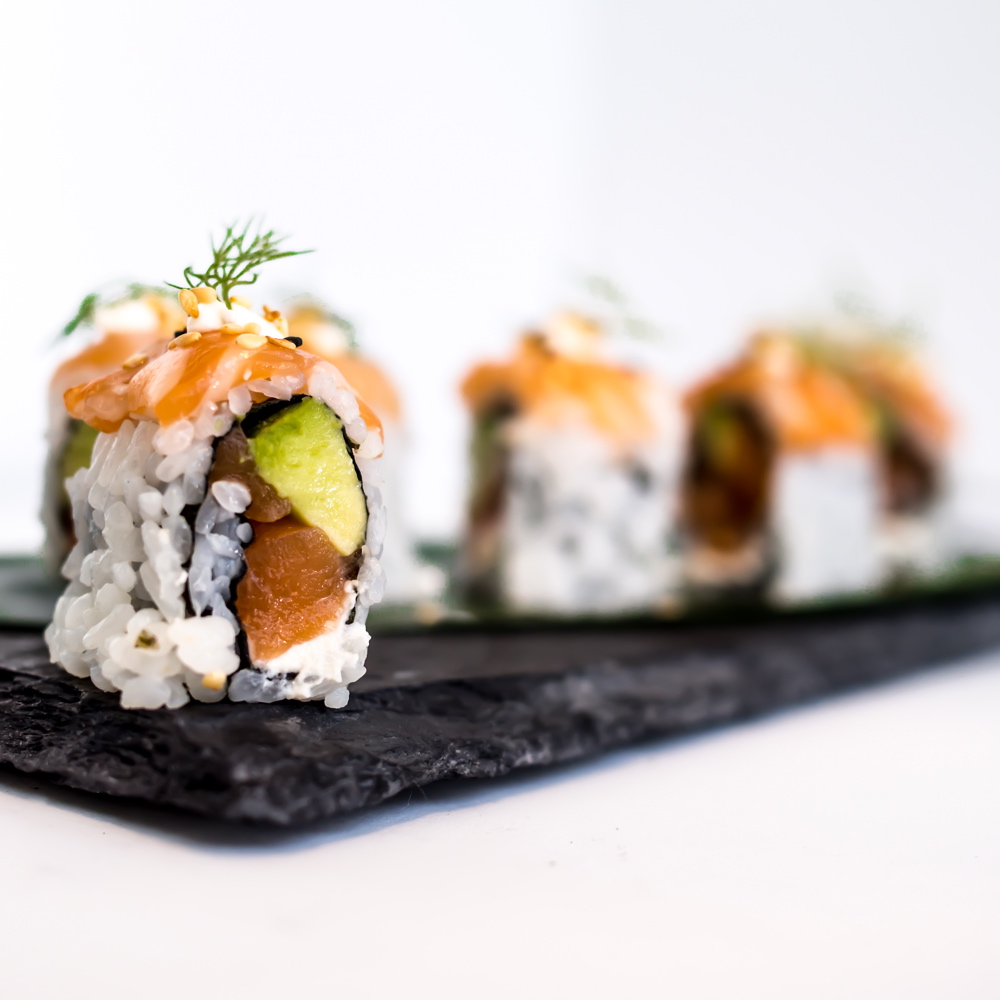 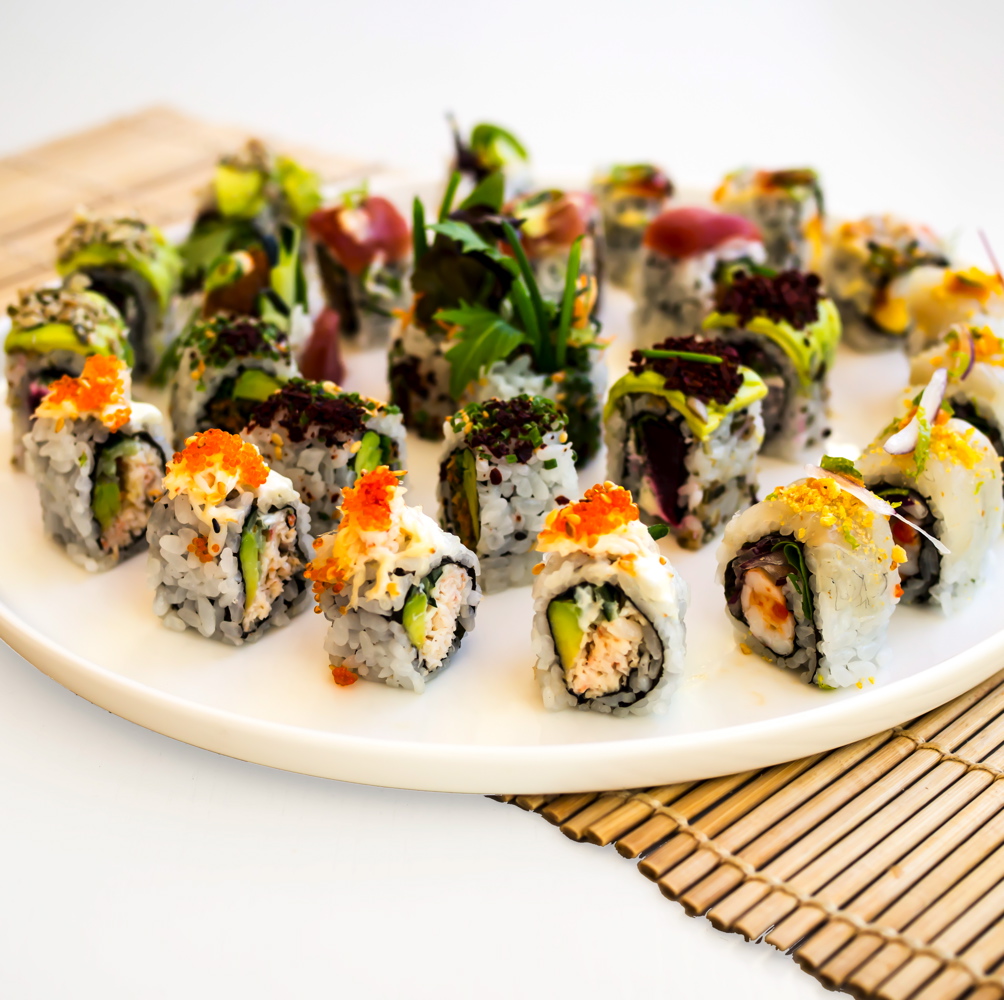 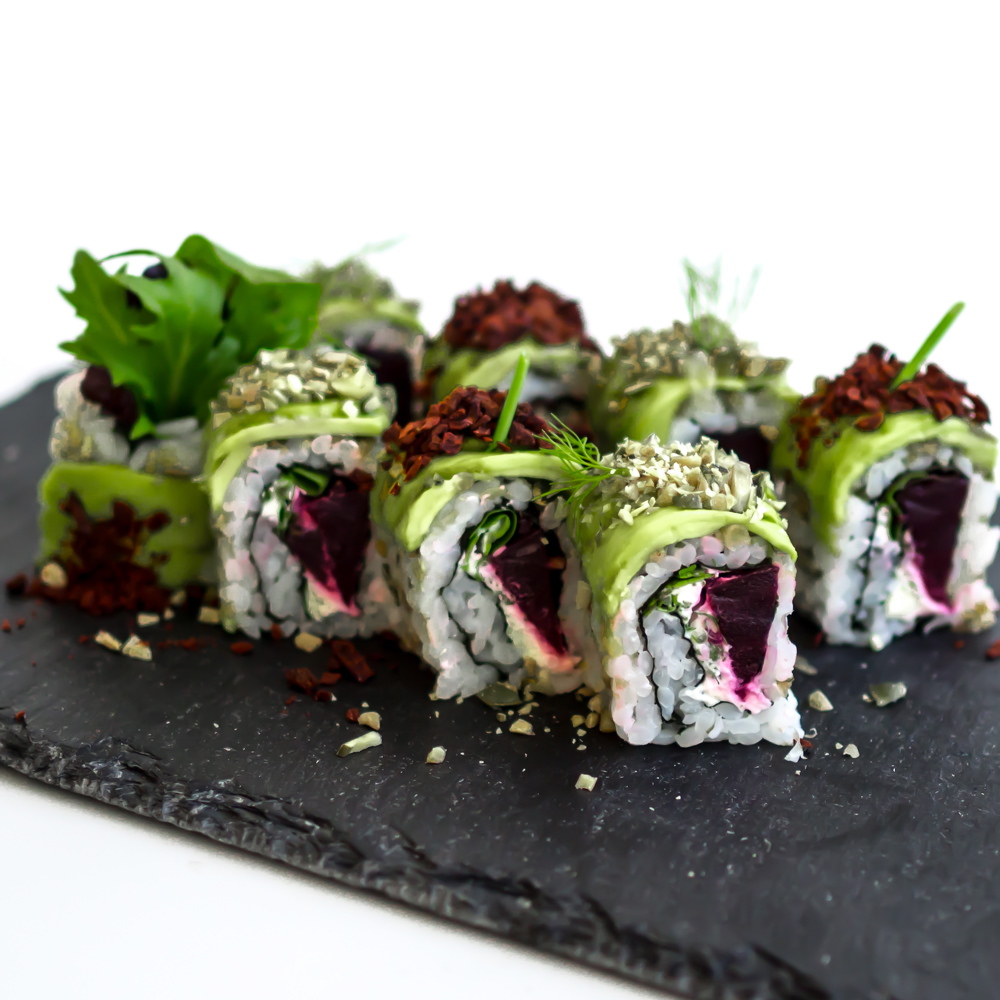 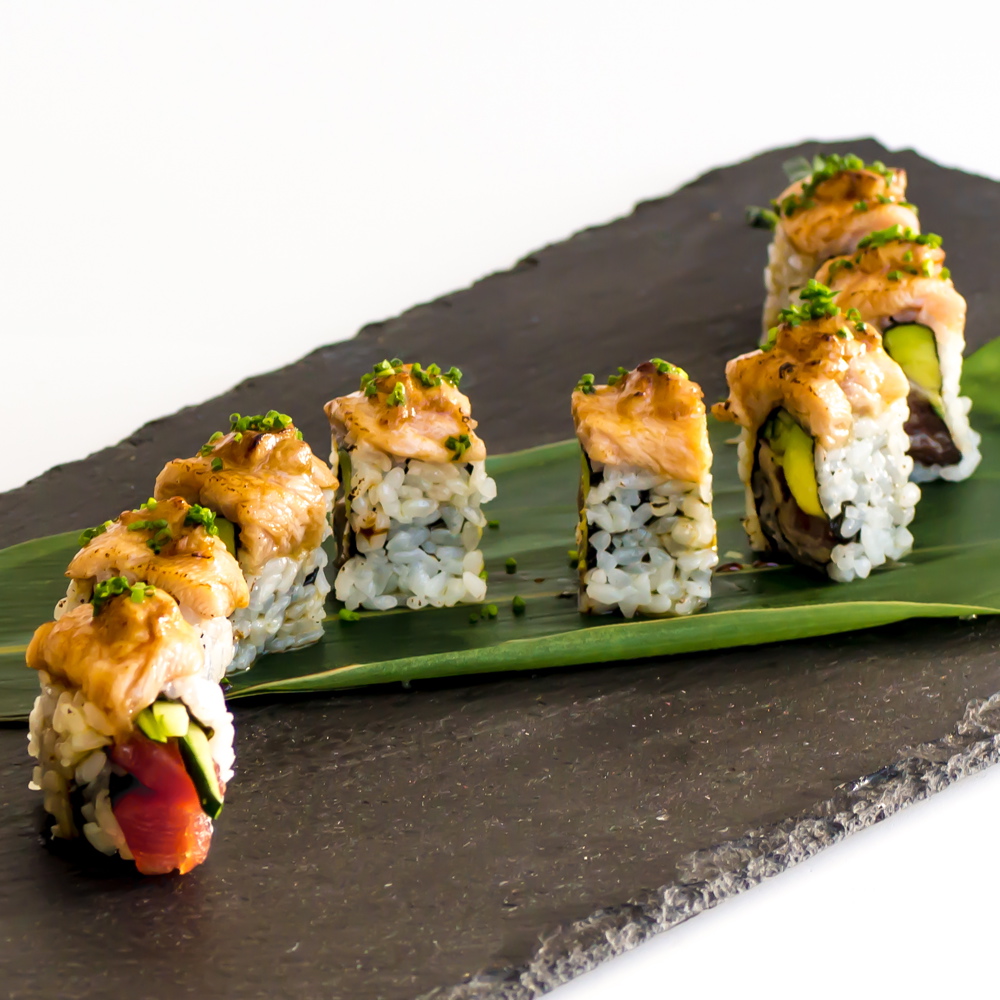 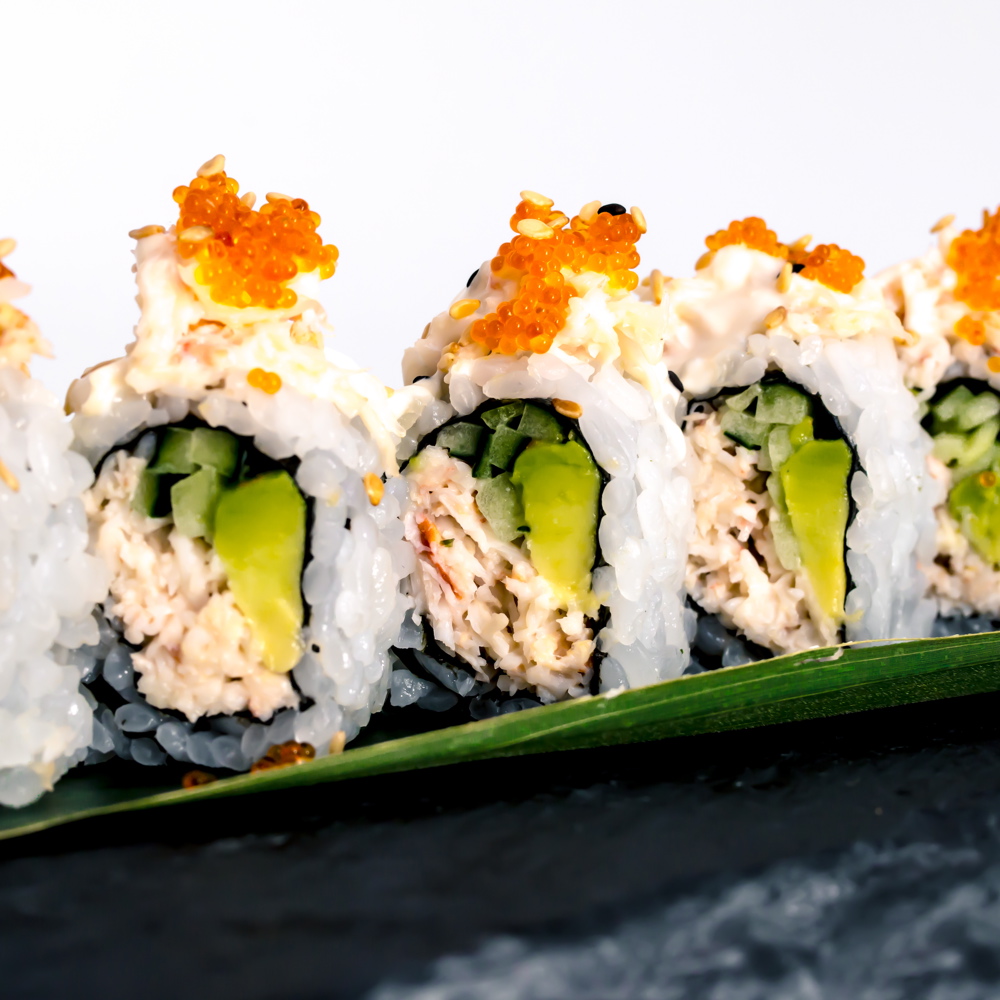 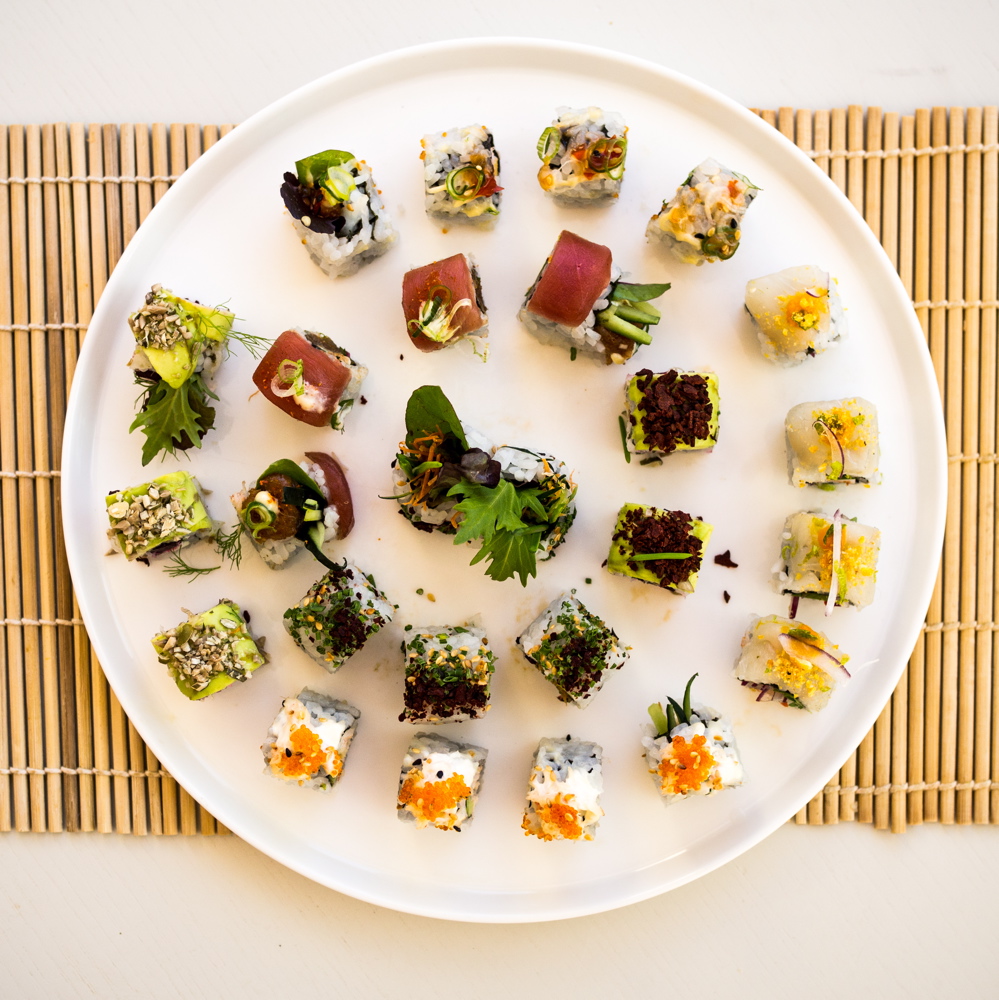 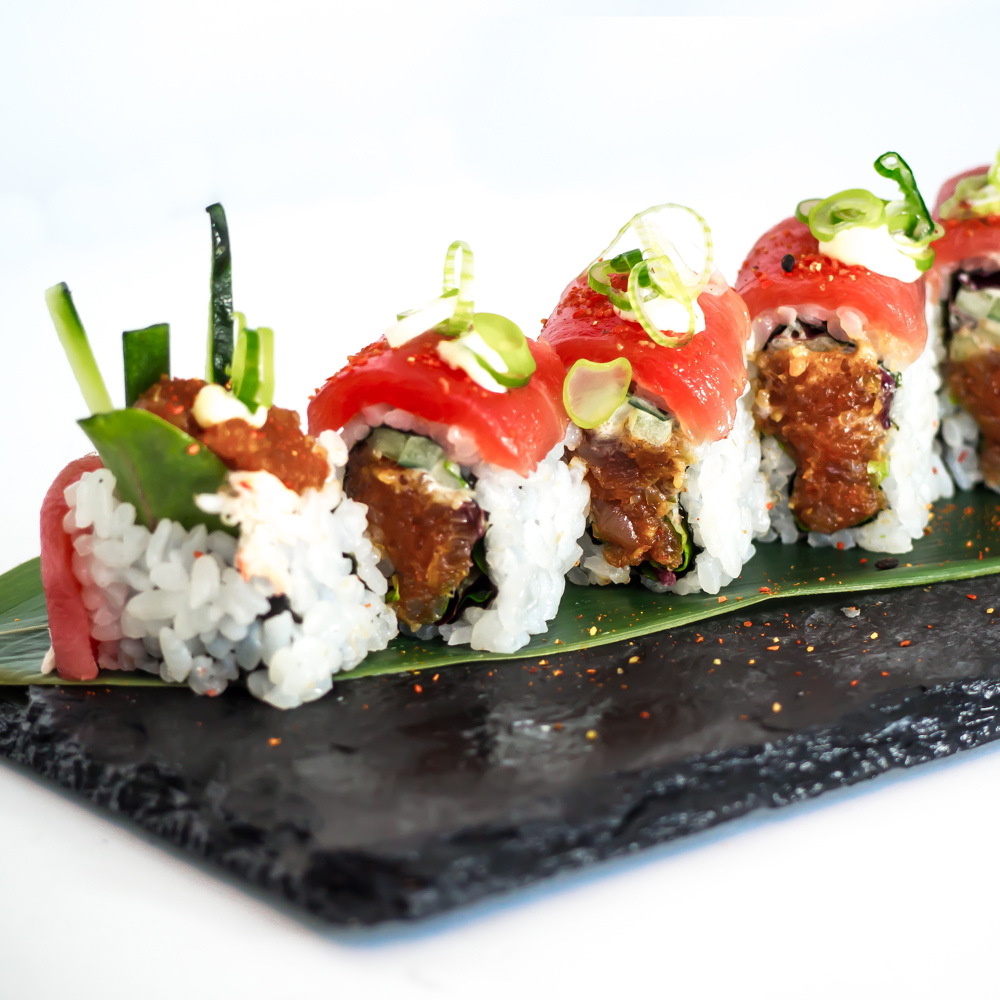 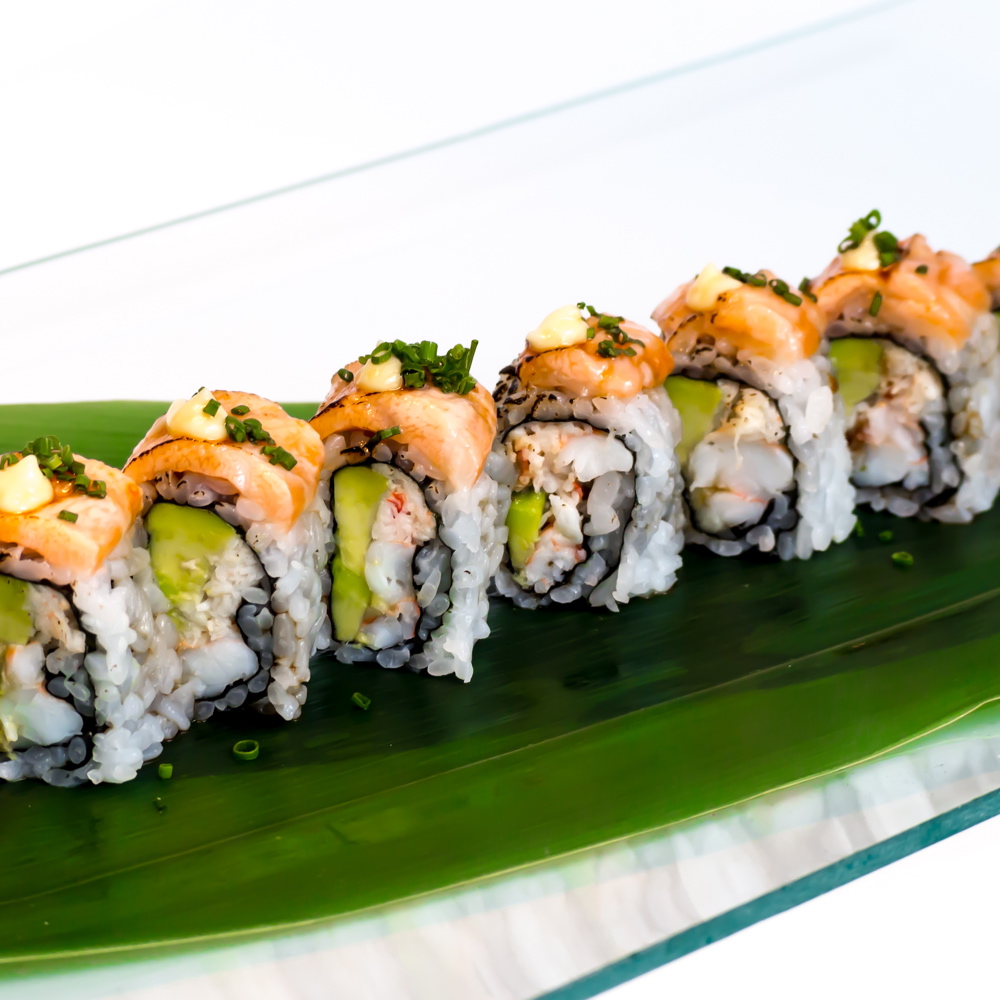 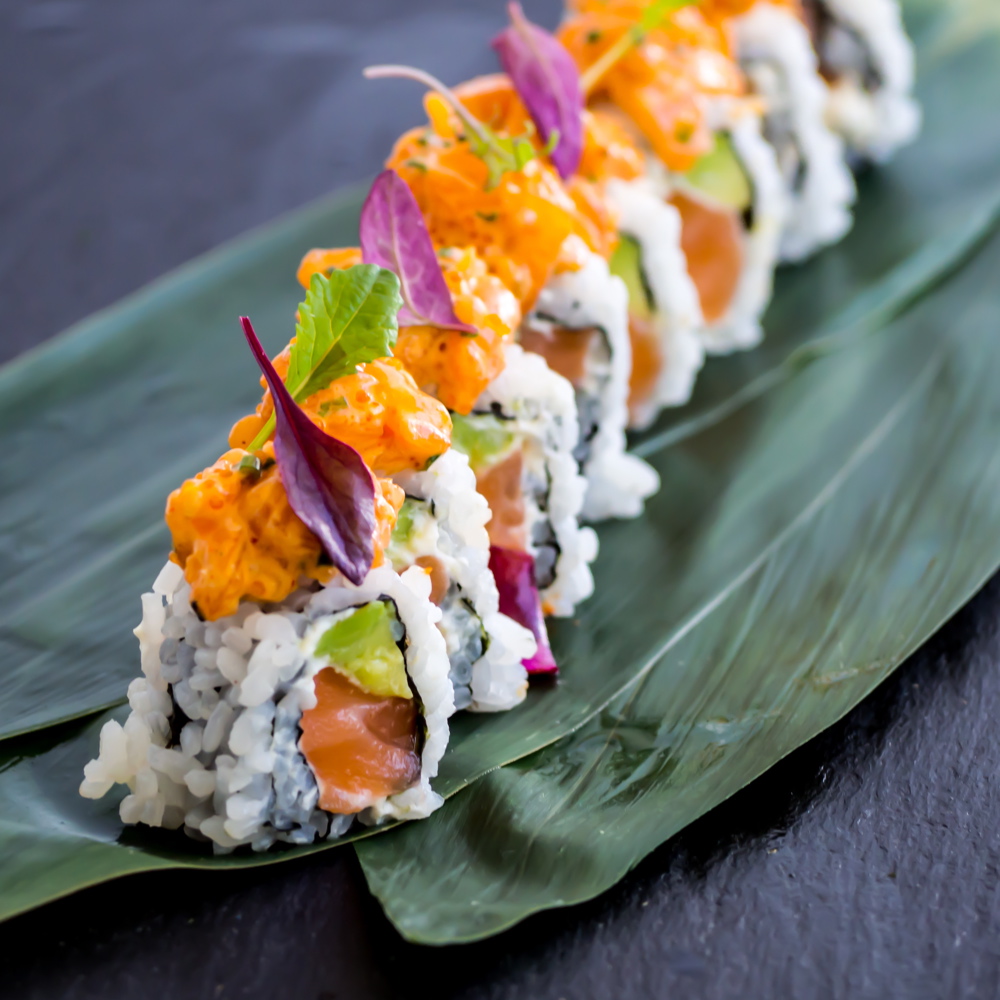 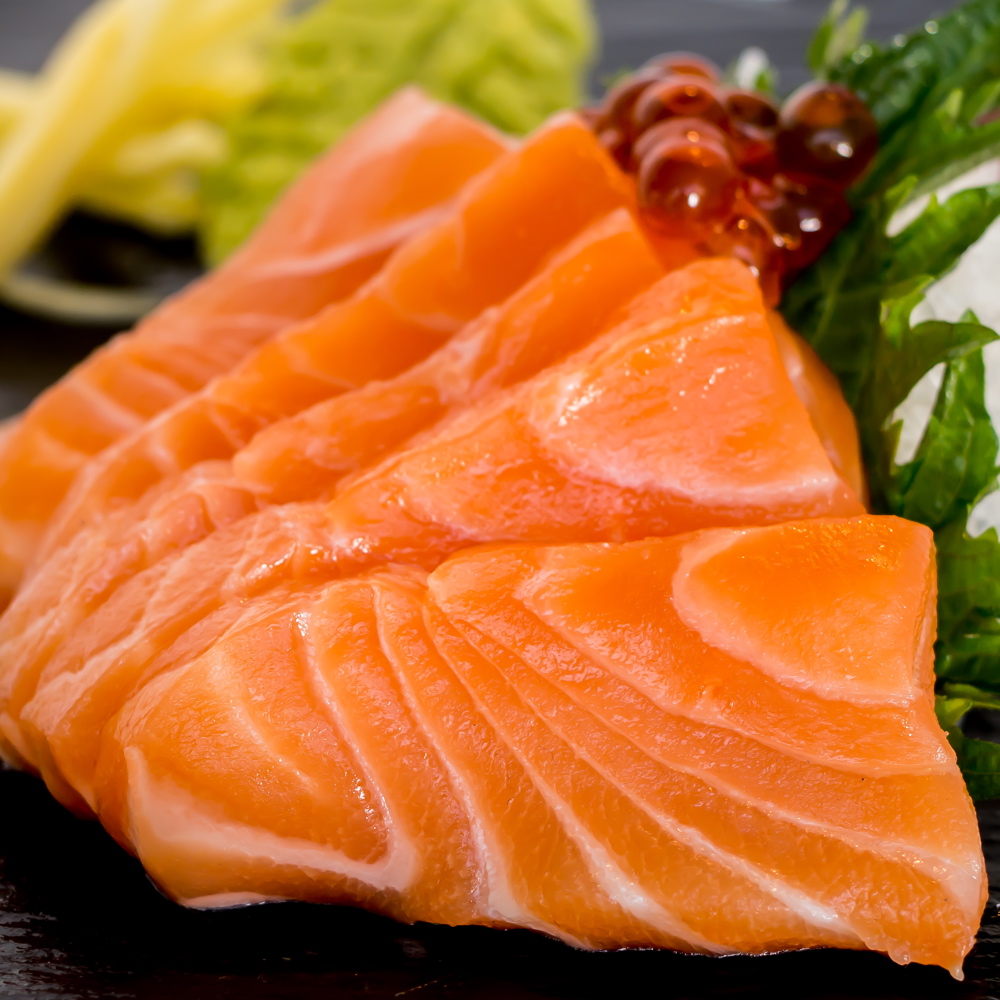 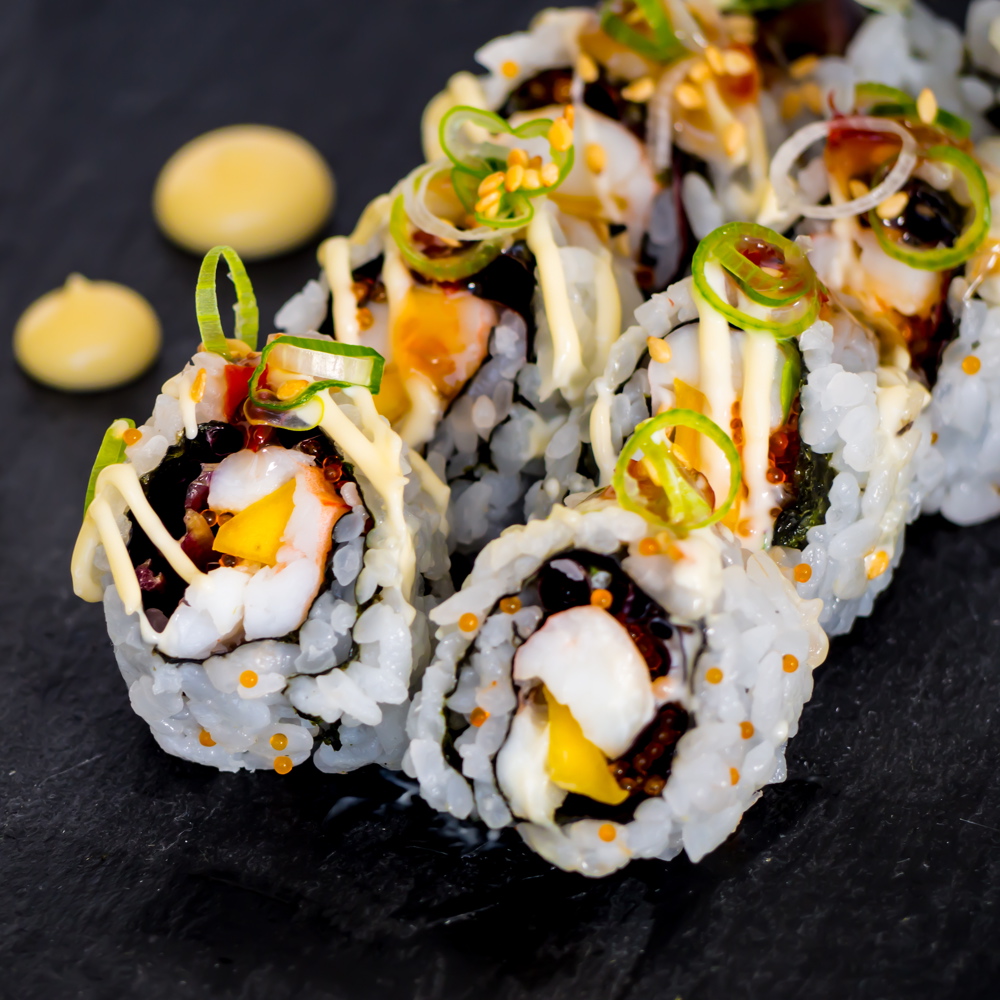 When things are done with desire, it shows, and that's what happens in the UMAMI Japanese restaurant Ibiza Sushi & Bento, in Sant Jordi. After working in different cuisines on the island, Carlos and Mario They decided to join their experience in the world of Japanese gastronomy in order to open their own premises. In it, they have plenty of space to unleash their creativity, which is not small.

Together they have elaborated a letter full of Japanese specialties such as salad of chicken roll or tuna tataki of almadraba but, if there is something that stands out in it, is the sushi They love to innovate, so they play daily with the combinations they prepare for Discover new flavors Technique, discipline and love with which they work, they make each of their dishes special.

Its faithful to the local product, in particular to Ibiza fish. Each week they come to the market to buy the highest quality pieces. After that, they study their possibilities and make them fit in their kitchen Pure magic! He red mullet, squid or red shrimp They are among its striking mixtures.

But not only will you be amazed with your main courses, but you will also be amazed by the desserts. Addition famous mochis, they have traditional sweets adapted to Japanese flavors like Flavored with Nippon aromatic herbs or green tea tiramisu.

It should be noted that Carlos and Mario are very aware of the healthy nutrition. Among their dishes they have Options so much vegetarian as vegan, They also have gluten-free soy sauce.

To complete a meal 100% of the region, you can order Japanese beer or whiskey or sake.

In UMAMI Ibiza you will not find menu as such, however, they have no problem in prepare it at the moment. You will only have to choose how many and what pieces you want. Also, they offer you the possibility of take it home and, if you need to make a ordered something bigger, For any event, they also prepare it. The distribution schedule in winter is from 20 to 23 hours with its distributors and throughout the day with Ibizarunners. In summer from 19.30 to midnight they distribute themselves and Ibizarunners during the restaurant's opening hours.

And if what you want is learn to make sushi in Ibiza, You can do it with Mario and Carlos. In winter they organize fun workshops in which they will teach you how to boil or wash the rice or how to order the fish. You will be prepared to leave your guests speechless with your homemade sushi.

If you're crazy about Japanese cuisine and, especially, sushi, UMAMI Ibiza Sushi & Bento is waiting for you in its cozy place in Sant Jordi.

Yes or yes you have to try the sushi with fish from Ibiza, it is irresistible! The Usuzukuri is delicious and, among its sushi rolls, the Umami Tuna, the Sant Jordi or the Acevichado will enchant you.

Go to Sant Jordi, cross the village along its main avenue and, when you reach the crossroads of s'Hortet Verd, turn right. Take the first left, continue straight and turn left again when you see a crossroads. Keep going until you meet UMAMI.

UMAMI Ibiza was born from the enthusiasm of Mario and Carlos, two passionate about Japanese food. Sushi made with local products and home delivery 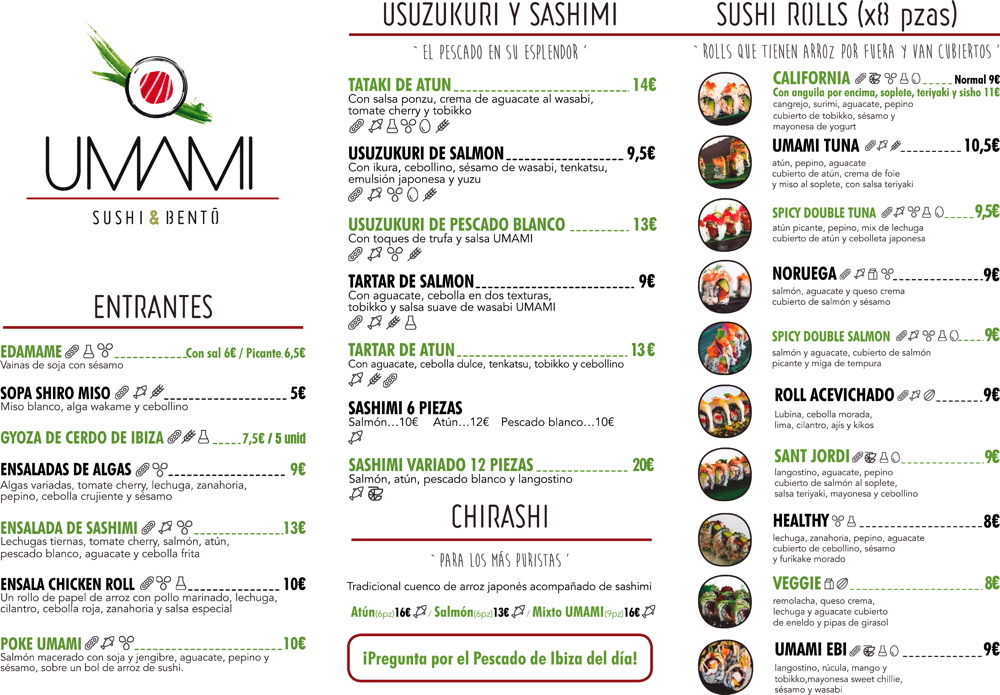 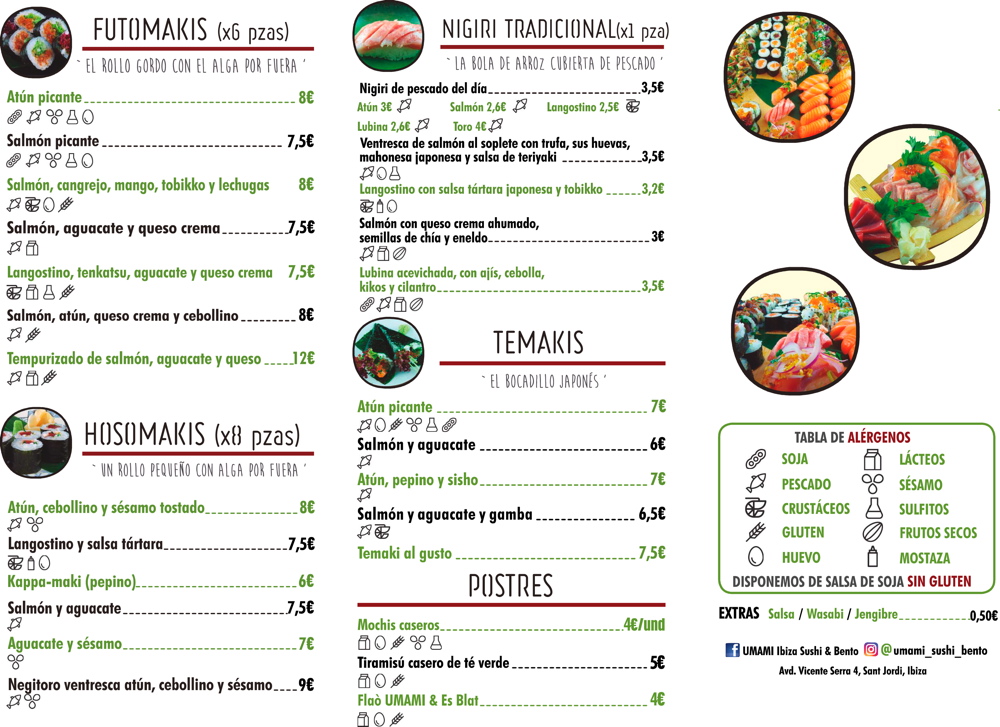 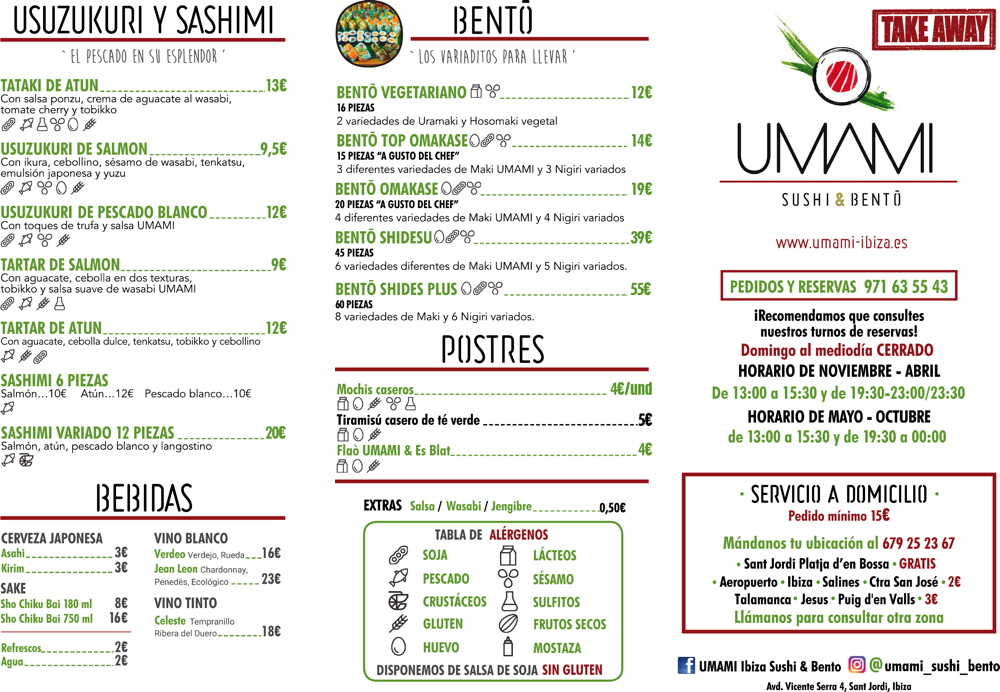 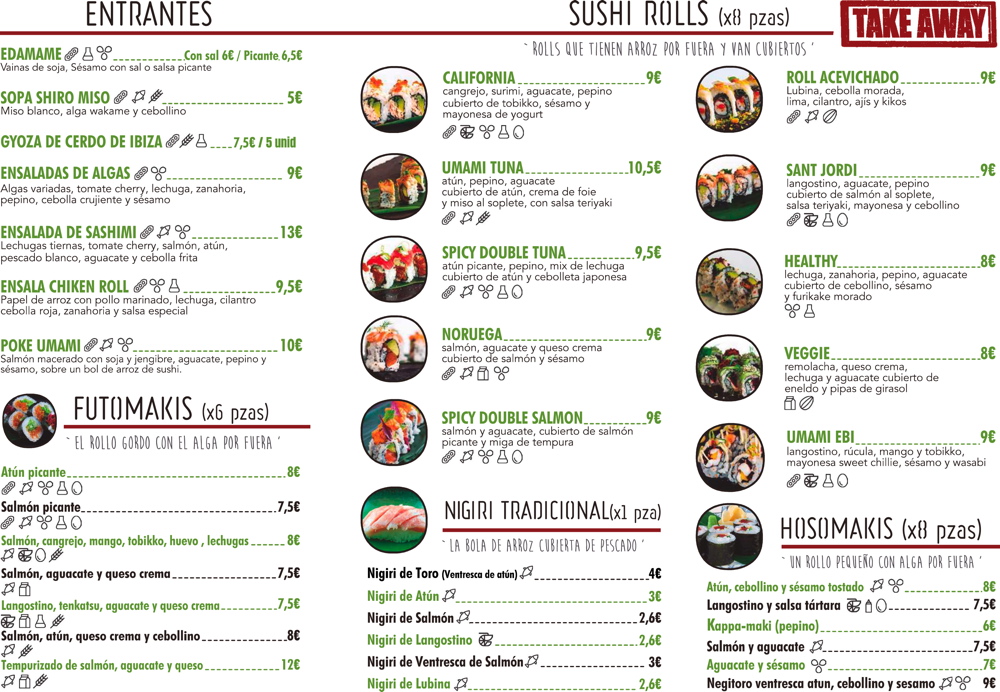 Vegi option
To take away