After the disappearance of the mythical Carthage and Serra cinemas, three cinemas in Ibiza are responsible for bringing to the island the latest releases of the big screen

Are you an inveterate movie buff and want to see the latest premiere before anyone else? Bad weather and looking for a plan other than staying home? Or do you just fancy some popcorn? There are still those who think that there are no cinemas in Ibiza. We do not know where that belief comes from, but it is completely false.

Many of us still remember the missing Carthage Cinema and Serra Cinema. The first, located on the Via Punic, had a huge screen and seats of dubious comfort. How many people will we have met on their endless stairs when the film was finished and we had to leave?

Fwd Serra Cinema some will remember its five rooms, tiny, but five after all! Others, however, will still have the image of when they only had one, but very large and with a chicken coop! It was opened at 1912 as a performance hall and 2's November 2014 showcased its latest film. Instead it will rise Five star urban hotel.

With these two sad losses, the number of cinemas in Ibiza has been reduced to three: one in Ibiza, another in San Antonio and the last one Santa Eulalia.

By the way, do not lose sight of the outdoor movie sessions that are organized in Ibiza during the summer. On the beach, in parks, in the city ... The different town halls and also some places like restaurants schedule the most interesting projections In our Events calendar we will keep you informed of everything! 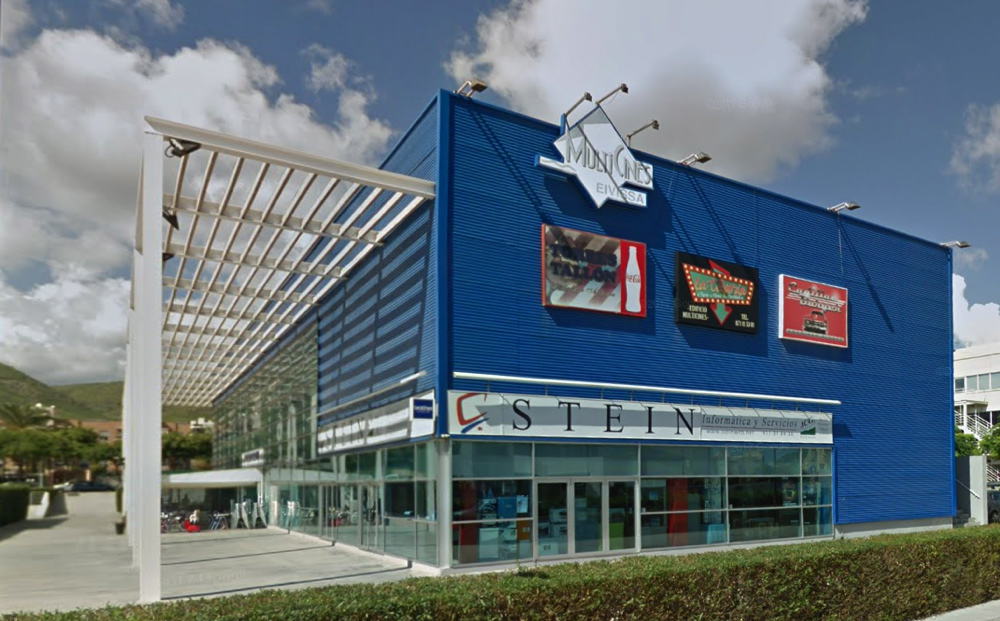 It has five rooms that have a total capacity of 853 armchairs. They perform morning projections and have an 3D system. In addition, since 1991 celebrates the 'Anem al cine' cycle, films in the original version subtitled that, in many cases, do not reach the big screens of all cities. It takes place on Thursdays in two sessions and the Ibiza Town Hall publishes its programming every season. 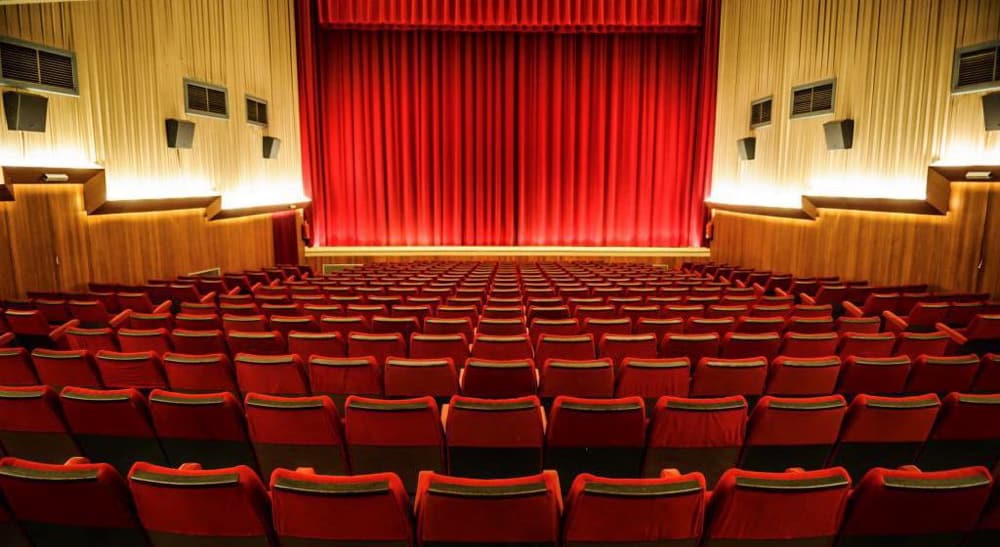 Its history is linked to the Torres cinema, the first movie theater opened in San Antonio at 1931. In the 72 born the Regio, which today continues to bring the seventh art to Ibiza. Between its projections, films in original version with subtitles are sneaked from time to time. In addition, its huge room sometimes becomes the stage for concerts or dance festivals. 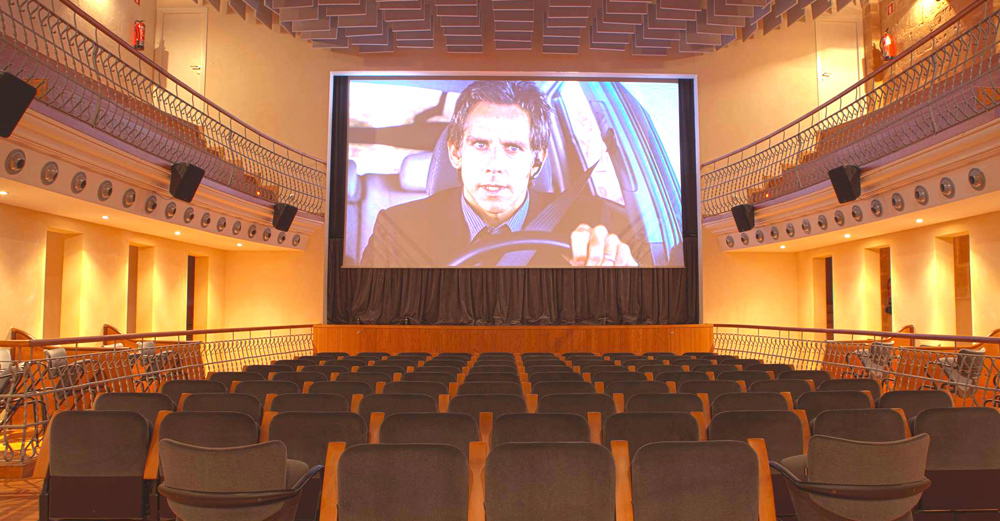 It was inaugurated in 1929 and in it there were musical performances, dance performances, theatrical performances, conferences, boxing matches or even circus shows. It was restored a few years ago and, currently, hosts film screenings and performing arts shows. In it you can watch movies in 3D and has a capacity of 284 seats. In summer, they include some films in their original version.