Fairs in Ibiza. The paradise of the little ones!

The fairs in Ibiza are usually installed temporarily and, although they are not exactly large, they always manage to delight the little ones

Ibiza is a perennial party and no, now we are referring to the world of nightclubs. On the island the Patron celebrations of each town are happening without stopping throughout the year. In them, in addition to the specific activities that are organized for each occasion and that you can consult in our Events, those attractions why the kids lose their heads.

We are not going to fool ourselves, they are usually very small fairs and usually aimed at children. Likewise, all are temporary, that is, they are mounted during special celebrations. 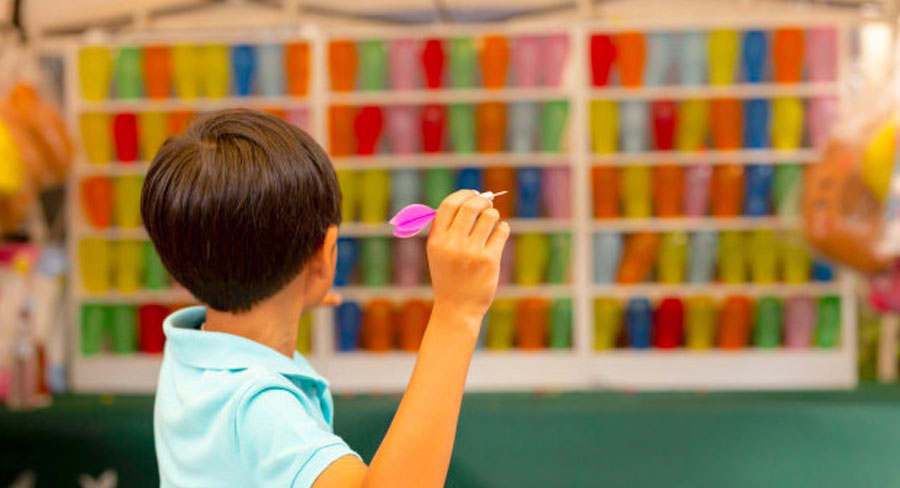 La Ibiza's biggest fair is the one they install at Christmas behind the Diario de Ibiza. In it both children and adults always find something to entertain. Ferris wheel, zigzags, merry-go-rounds, games of chance, darts, pellet guns, mini roller coasters ... Of course, there is no lack of churros, waffles, crepes, popcorn or cotton candy, A classic of these places!

If you want to surprise the little ones of the house, nothing better than to take them to have a good time at any of these fairs in Ibiza. They will be grateful to you!

-As we told you, the one behind the Diario is the largest on the island. It is installed on the occasion of Christmas and usually lasts about a month. In it you will find attractions for young and old, the largest churrería in Ibiza, food stalls or games of chance among many other things.

-During the patron saint festivities of Ibiza, several attractions are usually installed in the Paseo de Vara de Rey or in the Plaza Albert i Nieto. They are celebrated from the end of July and until the middle of August.

The Paseo de las Fuentes is filled with attractions for kids, inflatables, gambling or food stalls during the Sant Bartomeu festivities. They take place from the beginning / mid-August and last until the end of September.

-In the celebrations of Santa Eulalia they usually install a small fair in the center of the municipality. You can check it from the beginning of February to the middle of March.

-In the tourist center of Es Canar, during the summer season, you will always find some mattresses, the occasional roundabout for the little ones and inflatables in which they will pass bomb. You will see it right at the entrance of this area.

-In the area of ​​Cala Llonga they also install a small fair during their festivities. They are celebrated from the beginning of August to mid / end.

-The town of Santa Gertrudis puts on a good fair of attractions during its celebrations. Its big day is November 16, but you can enjoy the fair from the beginning of this month until the beginning of December.

-The festivities of Jesus also have their fair in Ibiza. You can ride the attractions from the end of August to the end of September.

-Playa d'en Bossa has one of the oldest fairs on the island: the one set up in front of the Jet apartments. You will find it operational throughout the summer. 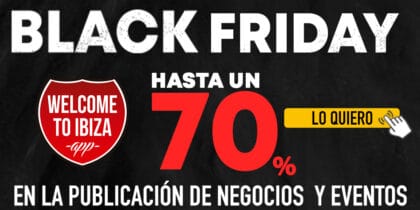