Ibiza-Patina is the only skating sports club on the island. He teaches classes and organizes different events and stays to promote skating in Ibiza

Although in Ibiza there is not yet any track destined entirely to skating, the fans of this fun sport have different places where they can take advantage of their skates.

El skating in Ibiza it's a booming trend, something to which the different groups of skaters that have been forming on the island. The most active is Ibiza-Patina, that started as a shy association of skaters to go, two and a half years ago, to become a sport Club.

The work of Ibiza-Patina is fundamental for the development of this sport. They teach extracurricular classes of skating in 14 schools of Ibiza and, in addition, they organize hangouts to go skating. The only requirement to attend these meetings is "wanting to skate," explains Elina Rastamo, president of the club.

Ibiza Rollers is another group that emerged on Facebook for skating fans to have a space in which exchange opinions and plan outputs.

Regardless of your level, your age or the type of skates you use, you will always find someone willing to skate in Ibiza.

Where to skate in Ibiza

-The ride of Marina Botafoch It is one of the favorites for skaters. It has a wide bike path that you can use until the Es Botafoc lighthouse.

-San Antonio Maritime Walk and the zone of ses Variades. Maybe you have to be more careful with the concentration of people, but the views it offers are worthwhile.

-Carril bike from Ca Na Palava to San Miguel. Although it is not finished and lacks lighting, it is a good option to get away from the city during the day.

-Sa winery. Ibiza-Patina organizes on Saturdays from 12 to 13.30 free classes for adults at the new Sa Bodega school in Ibiza.

-Pas de Can Burgos. It has a wide track where you can skate for free. It is in the street of Ses Campanetes, s / n, in Sant Jordi, San José.

-Skate Park de Figueretas. It is located next to the Es Viver cemetery, behind the football courts. In it all kinds of sports related to wheels are practiced.

Ibiza-Patina collaborates in some 30 events of skating a year in Ibiza and has about 350 annual students. El biggest skating event in Ibiza is 'Sant Jordi Patina', a children's race in skates that is celebrated every year in the town.

Organized by Ibiza-Patina in collaboration with the City of San José, in each edition they usually concentrate more than a hundred and fifty skaters.

The famous Cursa des Porquet It is also another opportunity to dust off the skates. Initially conceived as a bicycle race, it also allows skaters to participate and has different levels of difficulty. It usually takes place in early February.

Finally we find the Curse from passeig to passeig, that allows the participation of skaters in race competition mode. Occurs in spring and the tour goes from Ibiza to Santa Eulalia, some 15 kilometers.

Aspects to take into account when skating in Ibiza

If you are going to skate in Ibiza you should pay attention to several points:

-In Ibiza there are no tracks solely for the practice of this sport. You must be careful as it is very likely that match bikes, scooters, skateboards ...

-Sobre says that under 14 years they should always carry the adequate protection.

-By law, skaters are considered pedestrians. Is forbidden to skate on the road and the pedestrian code must be respected. If you violate the regulations You can be fined. 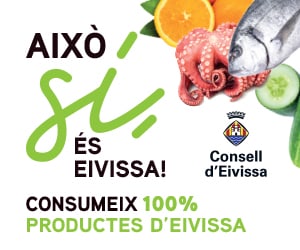 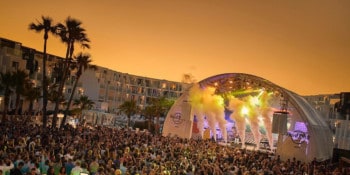 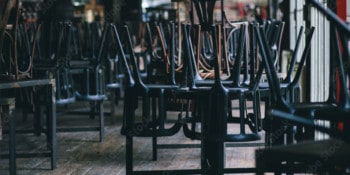 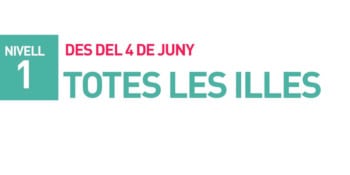 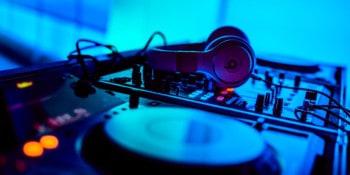 Will there be DJs this summer 2021 in Ibiza?

Will there be DJs this summer 2021 in Ibiza?